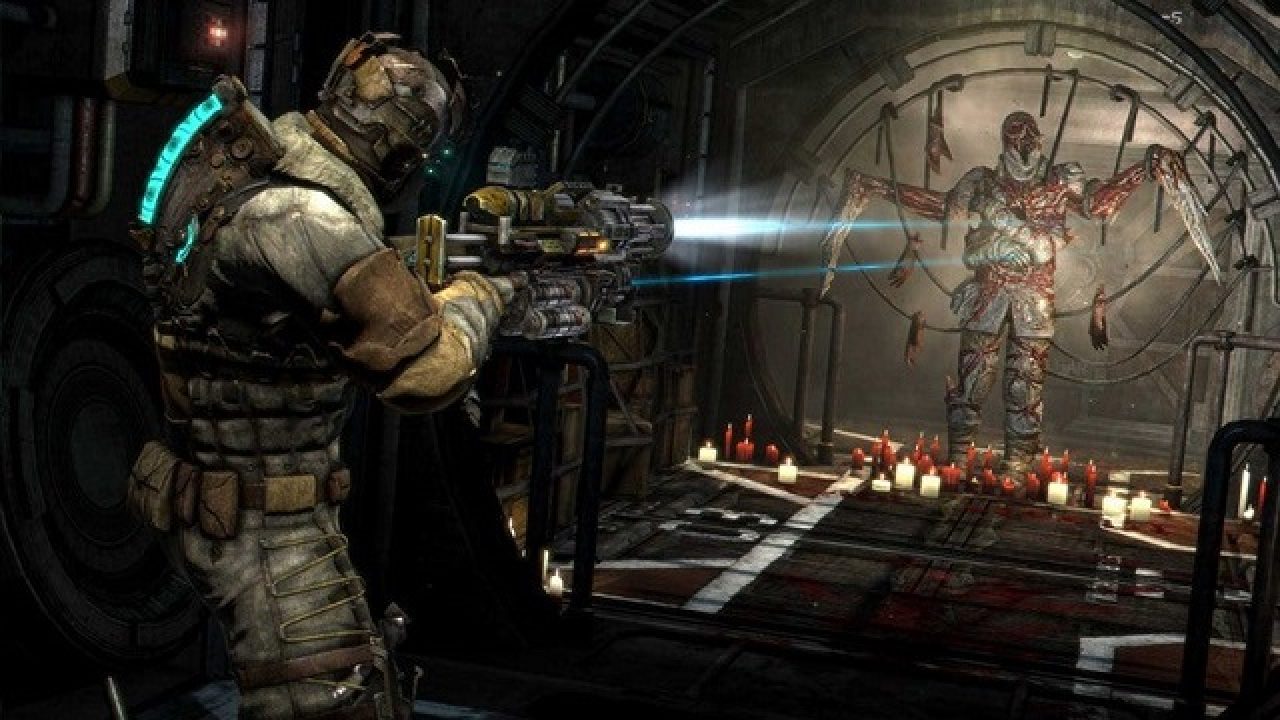 We have news about the upcoming Dead Space remake. We can now confirm that the game has an official release date set for January 27th, 2023.

Besides announcing a release date, EA also unveiled several pieces of concept art for fans to look through. Unfortunately, EA didn’t say if these images will be indicative of actual in-game footage, but it’s still nice to get an idea of what this game will be bringing to the table.

EA said that it will make this game look and feel like the original while “utilizing next-gen tech.” EA also told us that a full reveal of the Dead Space remake will be coming this Halloween, which means that we will probably get a trailer and our first look at the actual gameplay over the next few months.

Set 500 years in the future, the game follows an engineer named Isaac Clarke, who is a crewman on a spaceship. While investigating a distress call that was sent out by the ship’s medical officer, who also happens to be Issacs’s girlfriend, the crew is attacked by something. Issac is then forced to fend for himself as he tries to fight off space monsters in order to save the surviving crew members.

It’s a good thing that we finally got an update about the game because the remake was first announced all the way back in July of 2021. If this game is anywhere close to as good as the original, EA may just have another hit on its hands.

(All information was provided by IGN and Wikipedia [1,2])