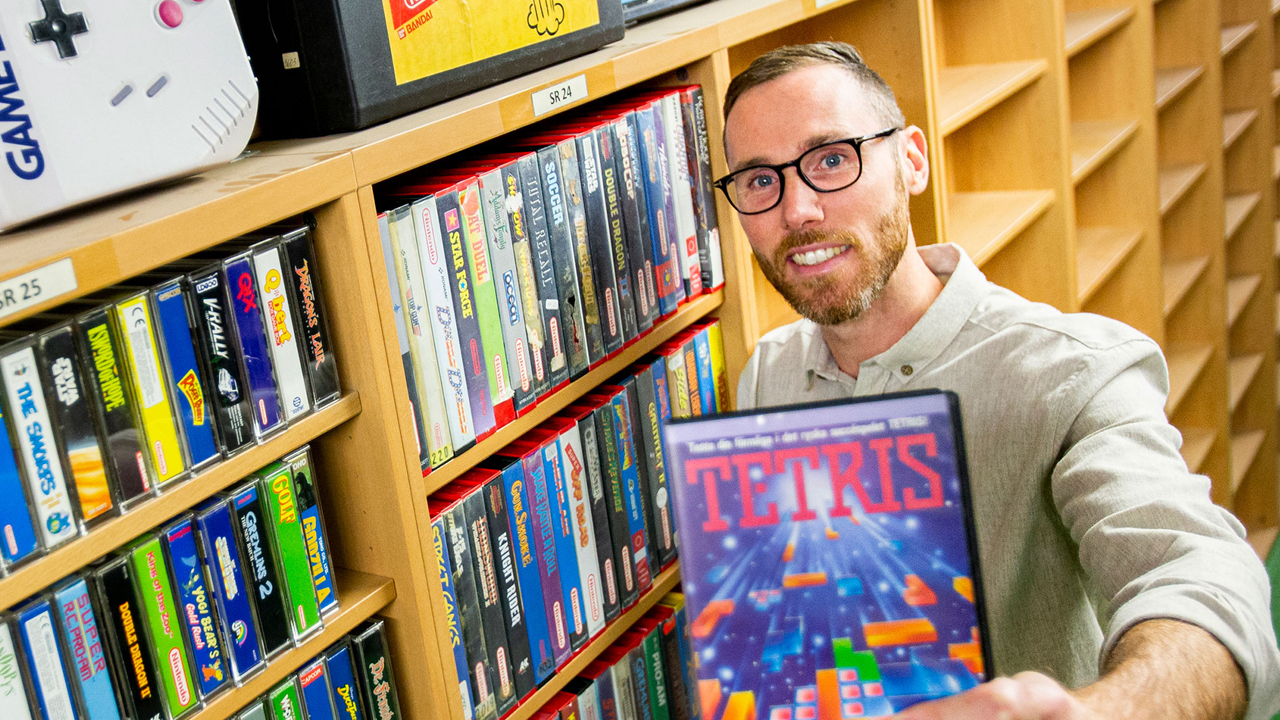 The Embracer Group recently unveiled a video game preservation project known as the Embracer Games Archive. The organization stated that its goal is to “archive and save as much of the video games industry as possible.”

As of May 28th, the Embracer Games Archive has collected 50,000 games, consoles, and accessories, which are being kept in a vault in Karlstad, Sweden. At this time, the collection is not yet available to the public or researchers. However, the project does plan on making its database accessible to academics, researchers, “and, at least to some degree, the general public,” according to PC Gamers‘ Ted Litchfield.

“For us, games are more than just games. Its culture! It is something created by great people with creative ideas,” the Embracer Games Archive reads. “By building a large archive of physical games, we want to preserve and tribute the games culture for a long period of time.”

The Embracer Group has been incredibly busy in the video game industry as of late. Recently, the organization acquired Square Enix’s former North American studios, including Eidos Montreal and Crystal Dynamics.

(all information was provided by Embracer and PC Gamer)