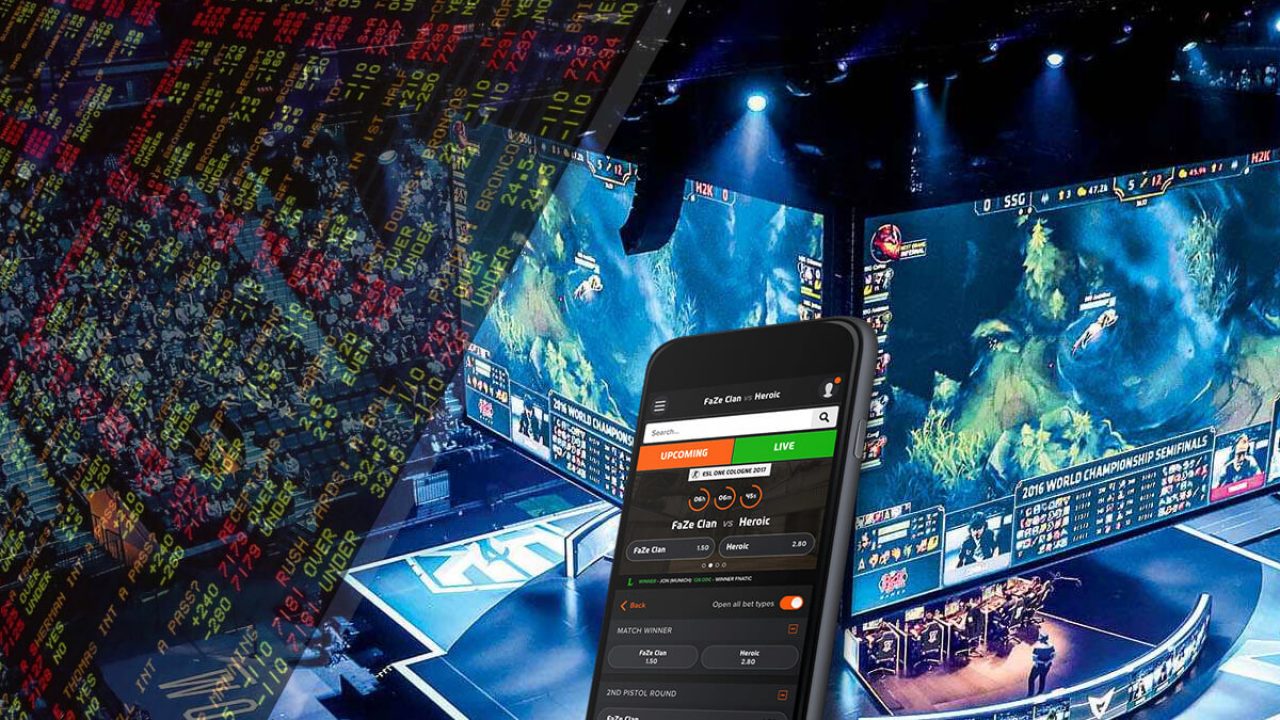 New research from YouGov found that UK-based bettors are less likely to bet on esports than those in other countries, with only 4% voting favorably. In fact, only 2% of gamblers in the UK claimed to have placed a bet on esports in the last year.

YouGov’s “Global Interest in Betting on Esports” report interviewed adults aged 18+ in six markets, with sample sizes varying between 3,930 and 24,538 for each market. The interviews were conducted from April 2021 to March 2022.

“North America is experiencing tremendous growth in betting in general, thanks to law changes in several US states and Canadian provinces,” YouGov wrote in the report. “Along with the growing popularity of esports throughout the pandemic, coupled with these legislative changes, esports betting is expected by many industry observers to see several years of growth. While esports in general aren’t as popular in the UK as other markets, this does present an opportunity for marketers to use the UK public’s interest in sports betting to increase interest in esports.”

The report featured Australia at the top of the list with 15% who say they’re interested in esports betting. Canada and the US tied for second with 10%, and Germany placed fourth with 7%. The UK was fifth, and last.