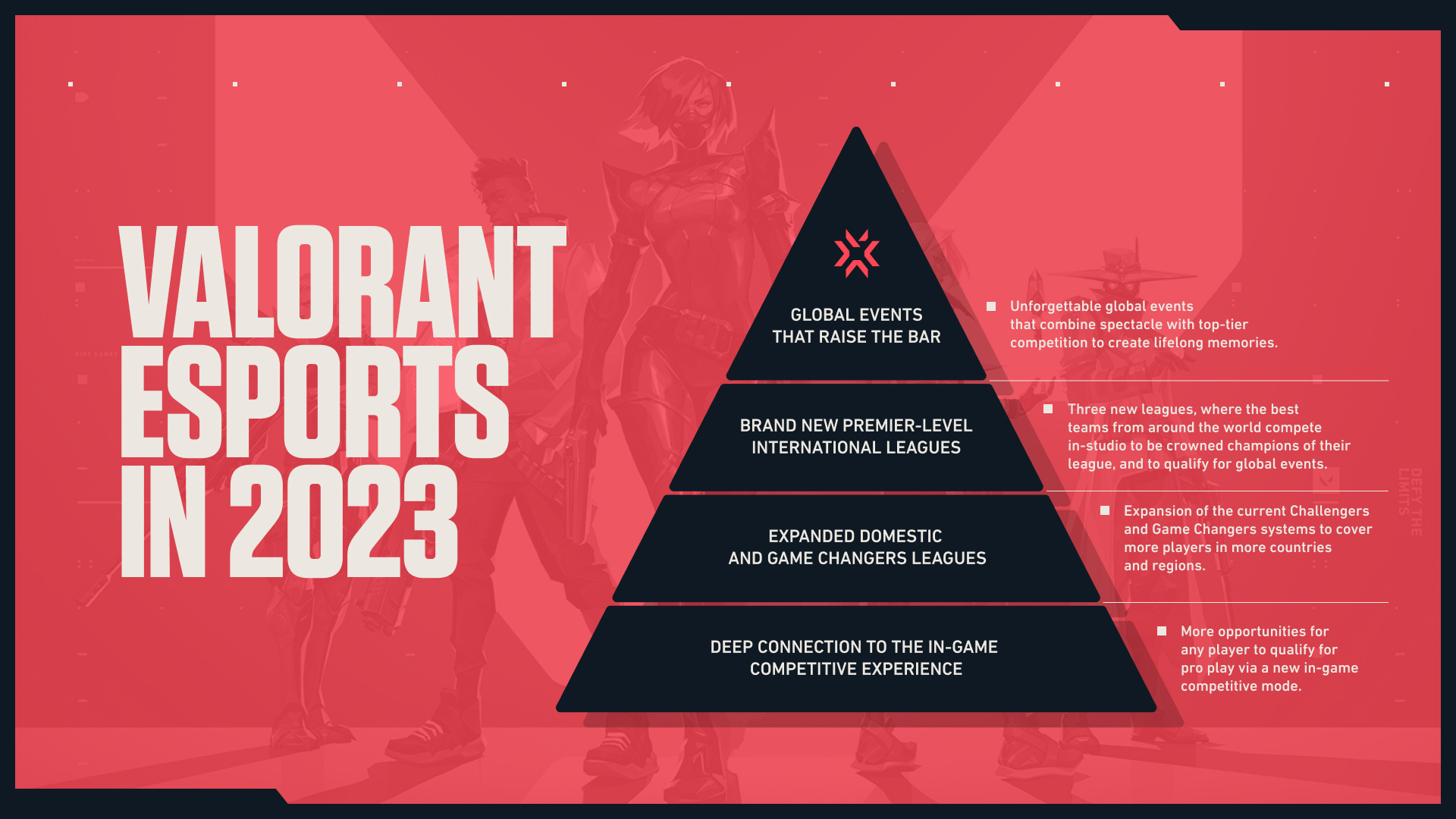 According to sources that spoke to Dot Esports, several prominent esports organizations have recently been in contact with Riot Games in order to hash out the details of the partnership system being implemented in VALORANT esports next year. This comes after Riot hosted a meeting on May 23rd where team owners and managers were allowed to ask questions about this new partnership system.

According to Dot Esports‘ sources, the North American, Brazilian, and Latin American VALORANT leagues will be made up of eight to 10 teams that will be directly invited into the leagues in 2023. Sources also said that the two other leagues (located in Europe and Asia) will have the same number of slots.

Sources told Dot Esports that the North American, Brazilian, and Latin American leagues will have eight to 10 teams that will be directly invited to the league next year. The other two leagues, based in Europe and Asia, will have around the same number of slots, according to one source.

Teams will be applying for a chance to become an invited partner of Riot over the next few months. Stipends for these partnerships are expected to be “six figures” but aren’t expected to be all that effective because “most top teams pay players high salaries” sources said.

This VALORANT partnership system was first announced by Riot in late April. These partnerships will begin in 2023 in three international leagues. The first league will be made up of North American, Brazilian, and Latin American teams. The second league will be comprised of teams from Europe, Russia, Turkey, and the MENA region. The last league will consist of teams from Southeast Asia, Korea, Japan, South Asia, and Oceania.

(All information was provided by Dot Esports and Sportskeeda)