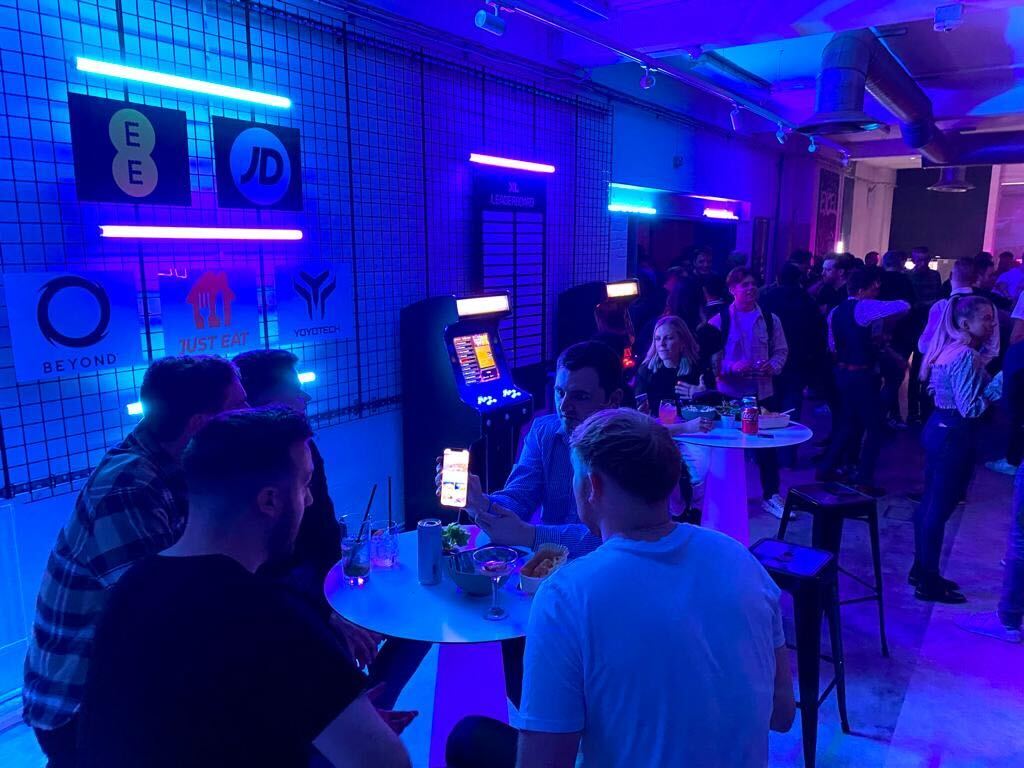 Excel Esports announced changes to the organization’s management team. This comes after the company launched its new XL headquarters in central London.

Current esports director Tim Reichert was promoted to the role of Chief Operating Officer. In this role, Reichert will work closely with CEO Wouter Sleijffers to expand the Excel brand as well as its competitive rosters. Reichert will also help Sleijffers come up with the broader vision and future of the business. Beyond that, Oskar Sisi has been promoted to the role of market and brand director after previously serving as Excel’s creative director.

“Today marks another milestone with the expanded roles of Tim and Oskar, both seasoned veterans and innovating visionaries,” Sleijffers said. “We have also created a hub where all of Excel, and the UK esports and gaming community, can gather.”

Excel Esports recently opened the doors of its brand new headquarters in Shoreditch, England. This 5,660-square-foot venue features streaming rooms, production studios, and space for Excel athletes and creators to train and produce content. Excel said that this new venue will “be a centralized place for the UK gaming community and a hub from where Excel will grow its operational footprint to Europe.”

Excel Esports is a world-famous British gaming organization that was founded in December of 2014. The company currently supports rosters competing in hit games like League of Legends, Fortnite, and VALORANT.

(All information was provided by Esports News UK and Wikipedia)