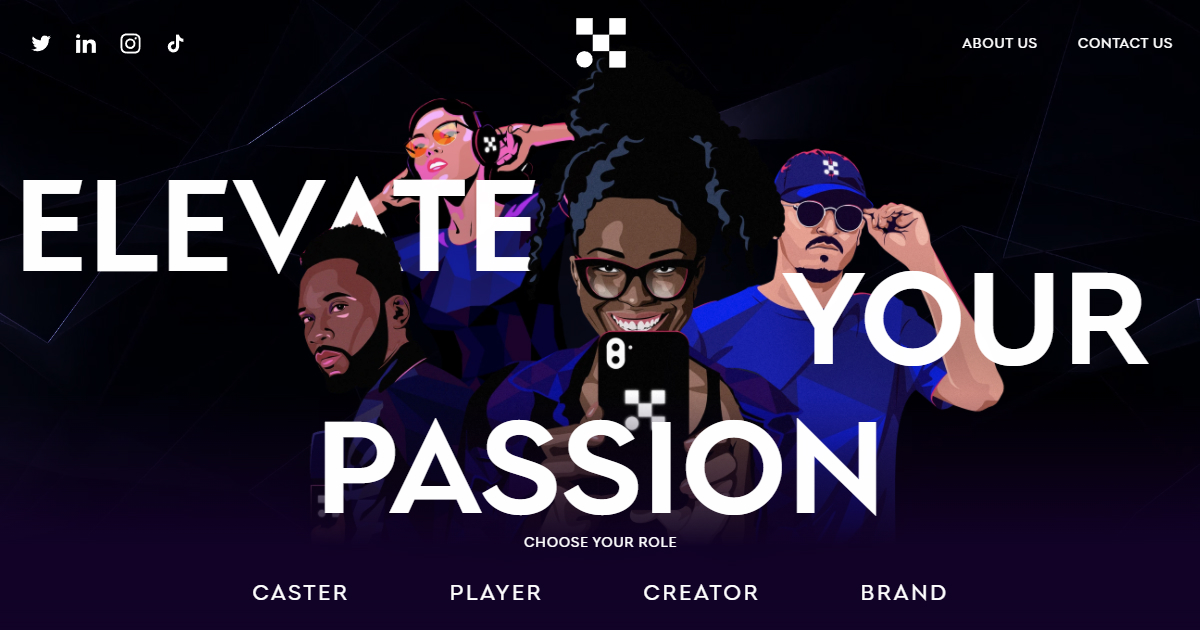 The esports talent agency DotX Talent has announced the launch of a new player transfer service, which is designed to avoid the usual conflicts of interest in agencies while making expert support more accessible to players. The new program also allows players to negotiate a contract or transfer without the commitment of a long-term agreement.

“Conflicts of interest are everywhere in esports, including in agencies,” said Nick Williams, Managing Director of DotX. “Agencies which represent teams and players for commercial deals are also negotiating the players’ contracts. The larger independent agencies are representing multiple players competing for the same places in top leagues. Our service intends to avoid conflicts by providing short-term targeted support solely around a transfer or contract renewal.”

Players interested in using the service will be charged $750.00, plus an amount equivalent to 5% of their salary. This cost can be paid in installments if necessary.

For those clients or players who want “more intensive career support,” DotX will continue to maintain and make its standard representation packages available.