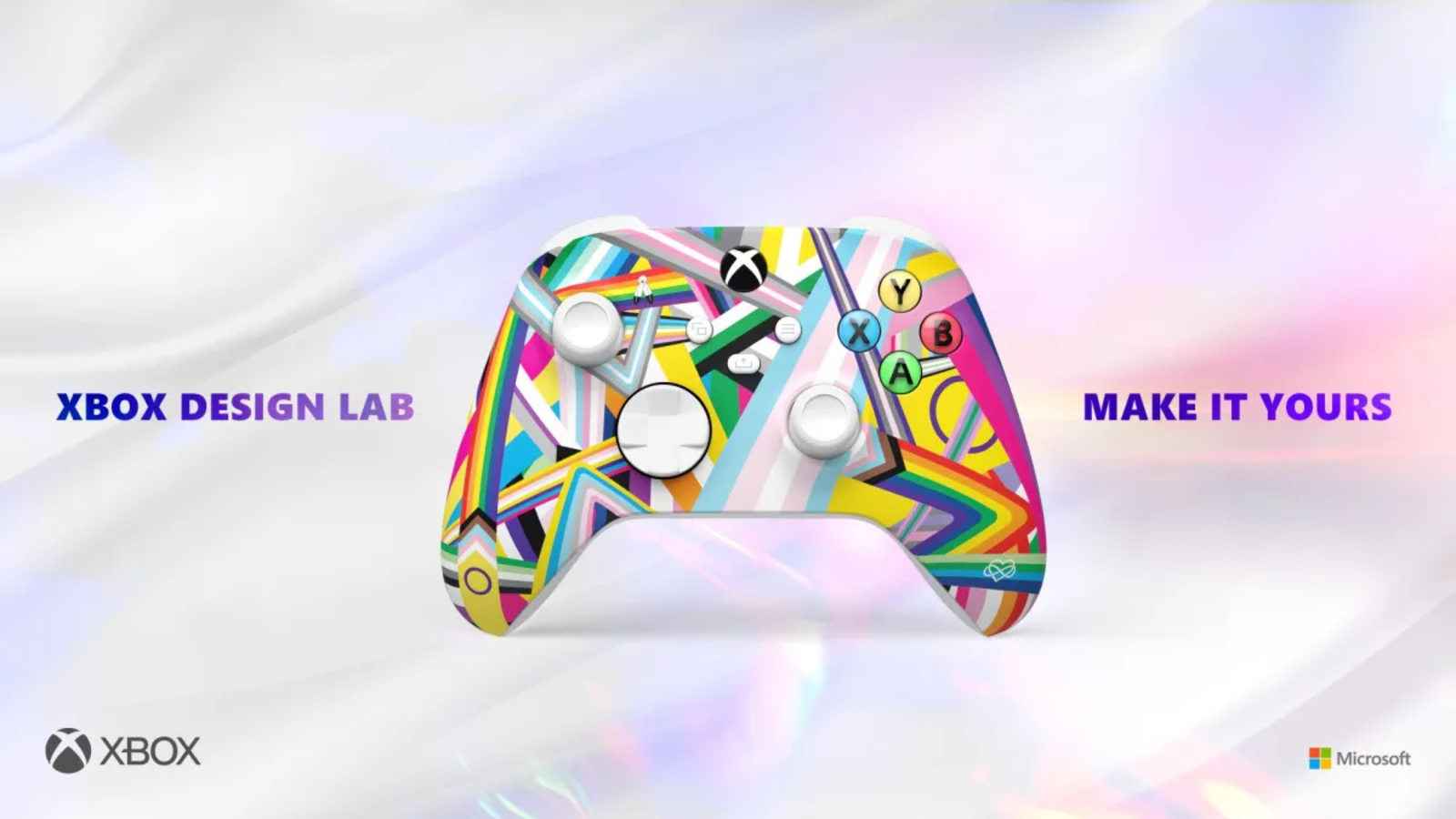 Xbox has big plans to celebrate Pride Month. For starters, Microsoft is donating $170,000 to various LGBTQ+ non-profits, while also giving Microsoft Rewards members in the US the opportunity to earn and donate points to the same set of organizations, which include OutRight Action International, African Rainbow Family, National Center for Transgender Equality, and many, many more.

Xbox has also designed a new Pride-inspired controller which is customizable through Xbox Design Lab. According to Xbox, this controller is not just a controller, rather it is “a symbol of the LGBTQIA+ communities that inspired it, and a call to continue efforts toward inclusion and representation across all gaming spaces.” The controller is now officially available for purchase as of June 9th.

There’s also an Xbox Pride gear collection which includes limited edition t-shirts, bags, and more, all designed in conjunction with the LGBTQ+ communities.

Xbox will also have Tell Me Why, the acclaimed video game featuring trans main character Tyler Ronan, available to play for free. Xbox Studios will also be donating $25,000 each to Transgender Law Center and Trans Life, two non-profits that offer resources and support to trans, non-binary, and genderqueer people.

Microsoft is also promoting games curated by LGBTQ+ communities at the company which include Unsighted, No Longer Home, Tiny Tina’s Wonderland, and Dead By Daylight.

And throughout Pride Month, Xbox will be spotlighting stories about representation in gaming from LGBTQ+ Xbox Ambassadors within the communities.

(All information was provided by Xbox Wire)

0 comments on “How Xbox Is Celebrating Pride Month”