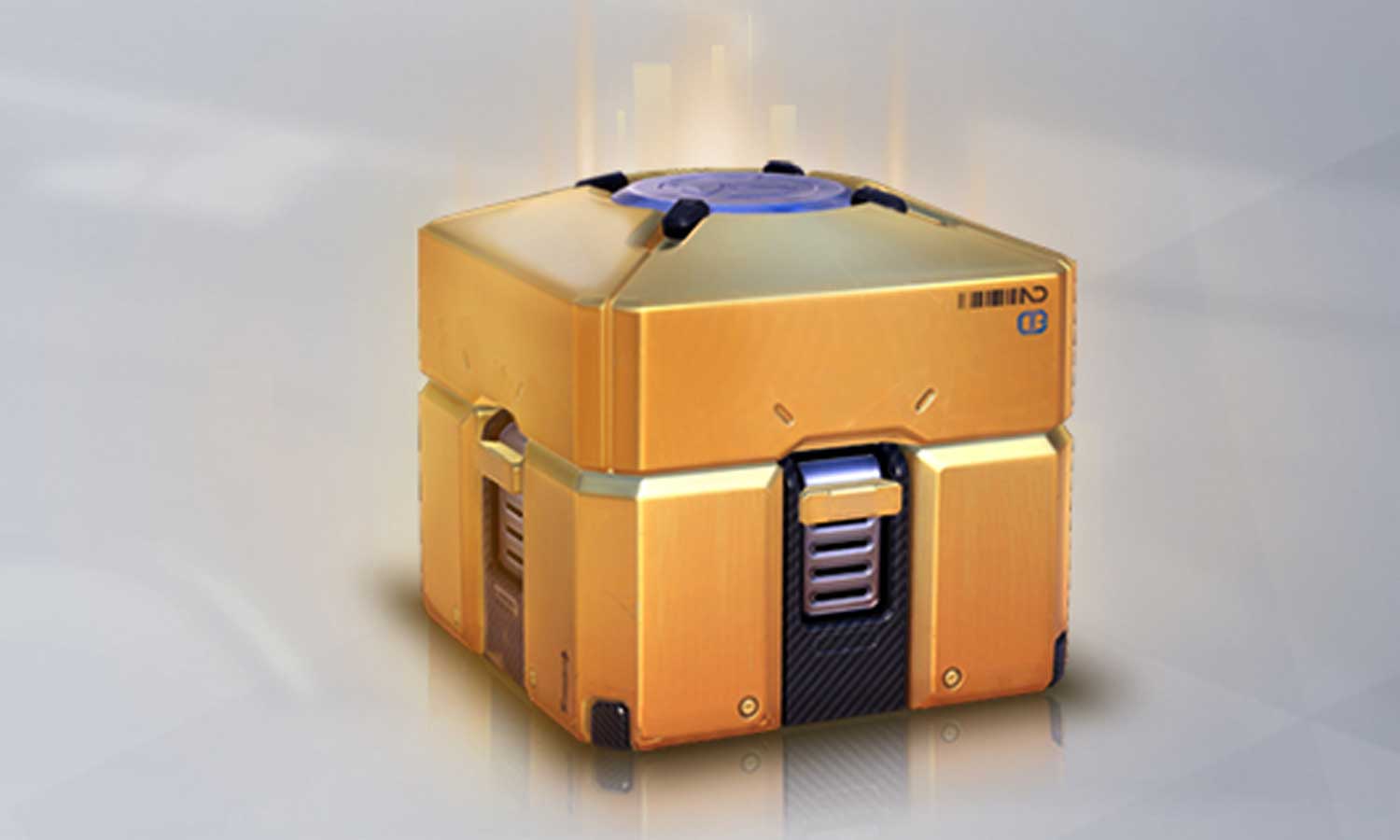 Loot boxes are a touchy issue in the gaming industry, with many debating whether or not they cause gambling addiction in younger players. While varying actions have been taken to put an end to them around the world, Spain has announced that it will enact dedicated laws to regulate the use of loot boxes in video games, in order to prevent “thoughtless, compulsive, or even pathological consumer behavior.”

This marks a watershed moment in gaming, as Spain becomes the first country in the European Union to put in place such a law.

The law is not yet active, but the government, led by Consumer Minister Alberto Garzon, has already placed an emphasis on social perception and willingness to find the best way to appropriately regulate loot boxes.

These new laws will greatly impact titles like Diablo: Immortal, FIFA, Call of Duty, and more which use loot boxes to provide high-income margins for their respective companies. How these games will function in Spain is not yet clear, but it appears that many companies will have to look for new and creative ways to make money depending on these regulatory measures, or if loot boxes end up getting banned altogether.