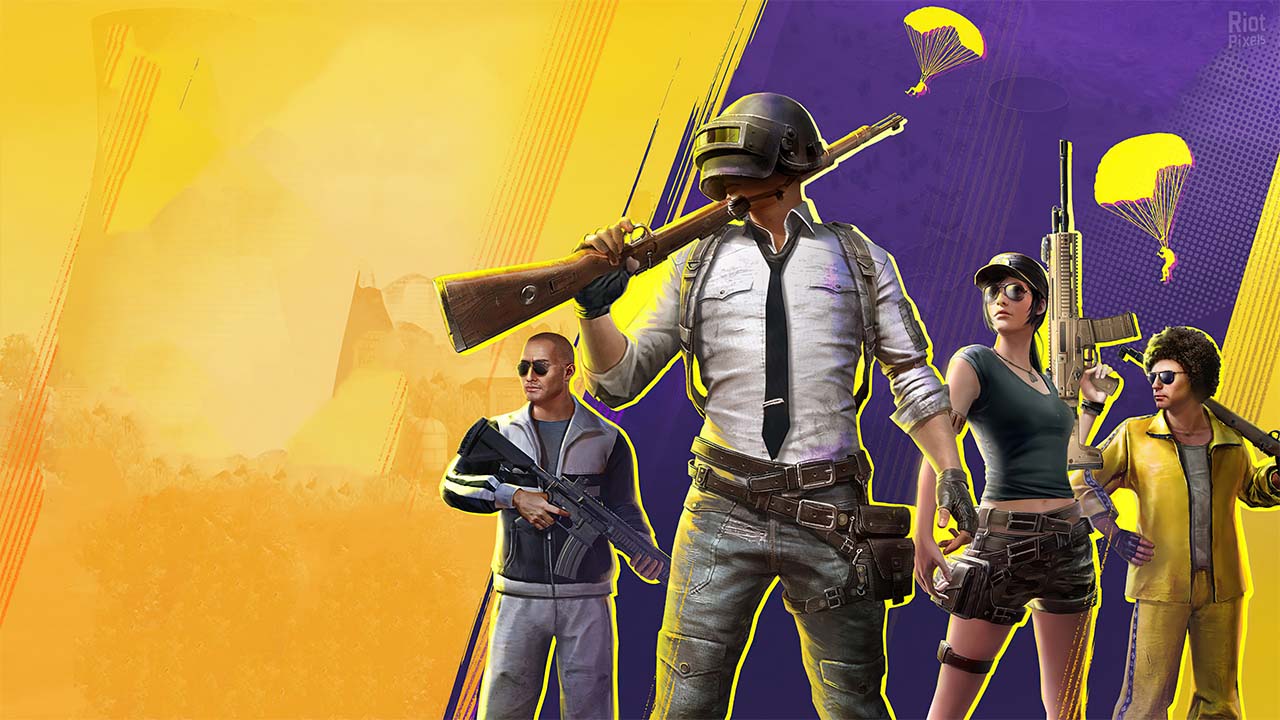 Smartphone brand Realme has partnered with PlayerUnknown’s Battlegrounds (PUBG) to organize an esports league in Southeast Asia. Registration for the new league is open to those living in Malaysia, Indonesia, Thailand, The Philippines, and Vietnam.

The tournament begins June 11th and features a prize pool of $2,000 as well as a variety of Realme smartphones and other products.

The tournament will be divided into two parts: country and regional. The initial rounds will be held at the country level, with the top six teams from each country moving on to the regional level, or the “RealMe League Finale.”