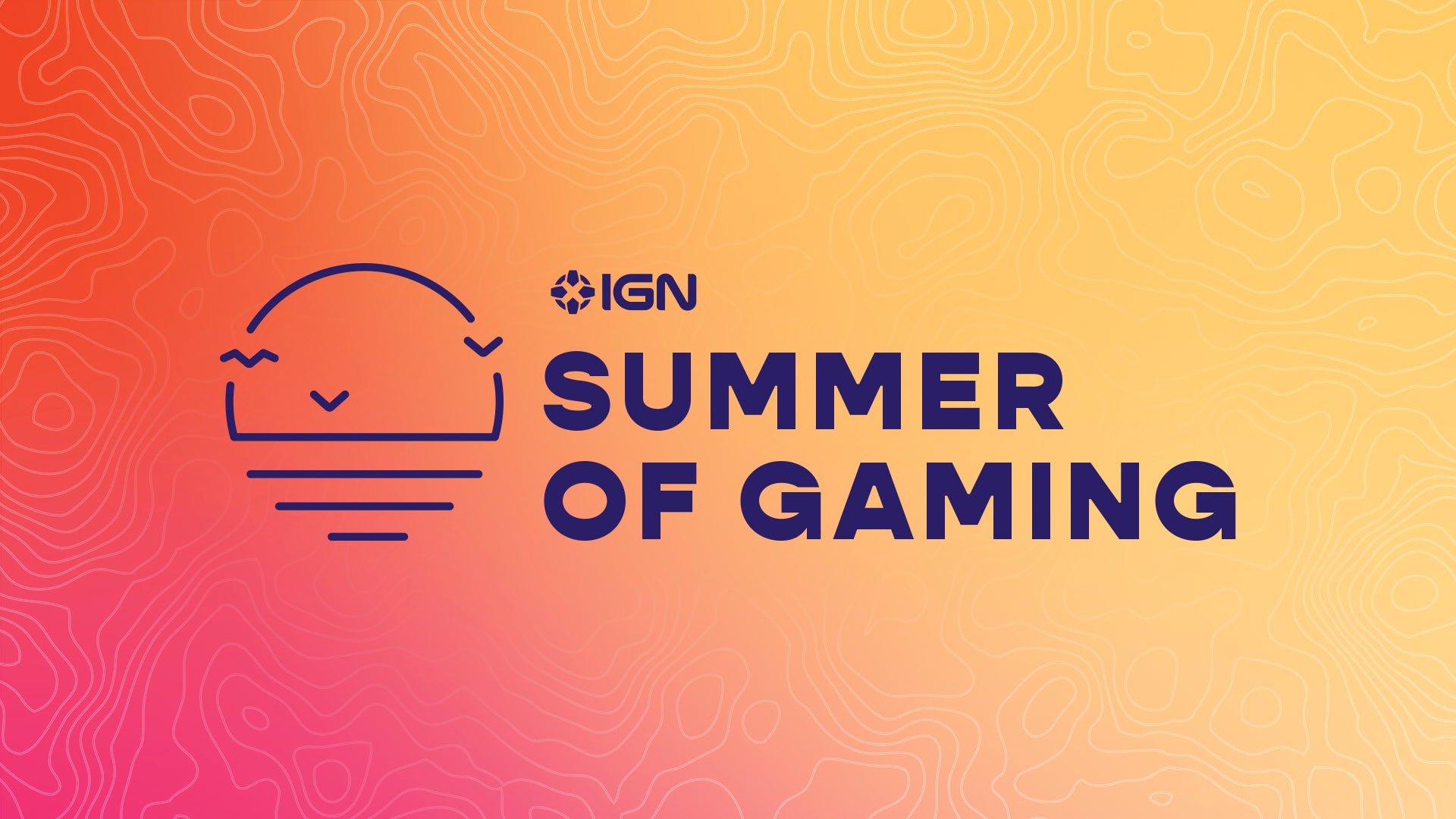 IGN’s Summer of Gaming has returned and will run through the first two weeks of June. And for those interested in watching, you can now do so on Steam from their new Summer of Gaming page. To watch, simply visit the page on Steam and it will host that day’s show as well as any links to games that appear on the showcase.

And if Steam isn’t really your cup of tea, you can also enjoy the event from several other sources and channels, including:

With all of these options, you have no excuse not to take part in one of the most exciting events of the entire year!