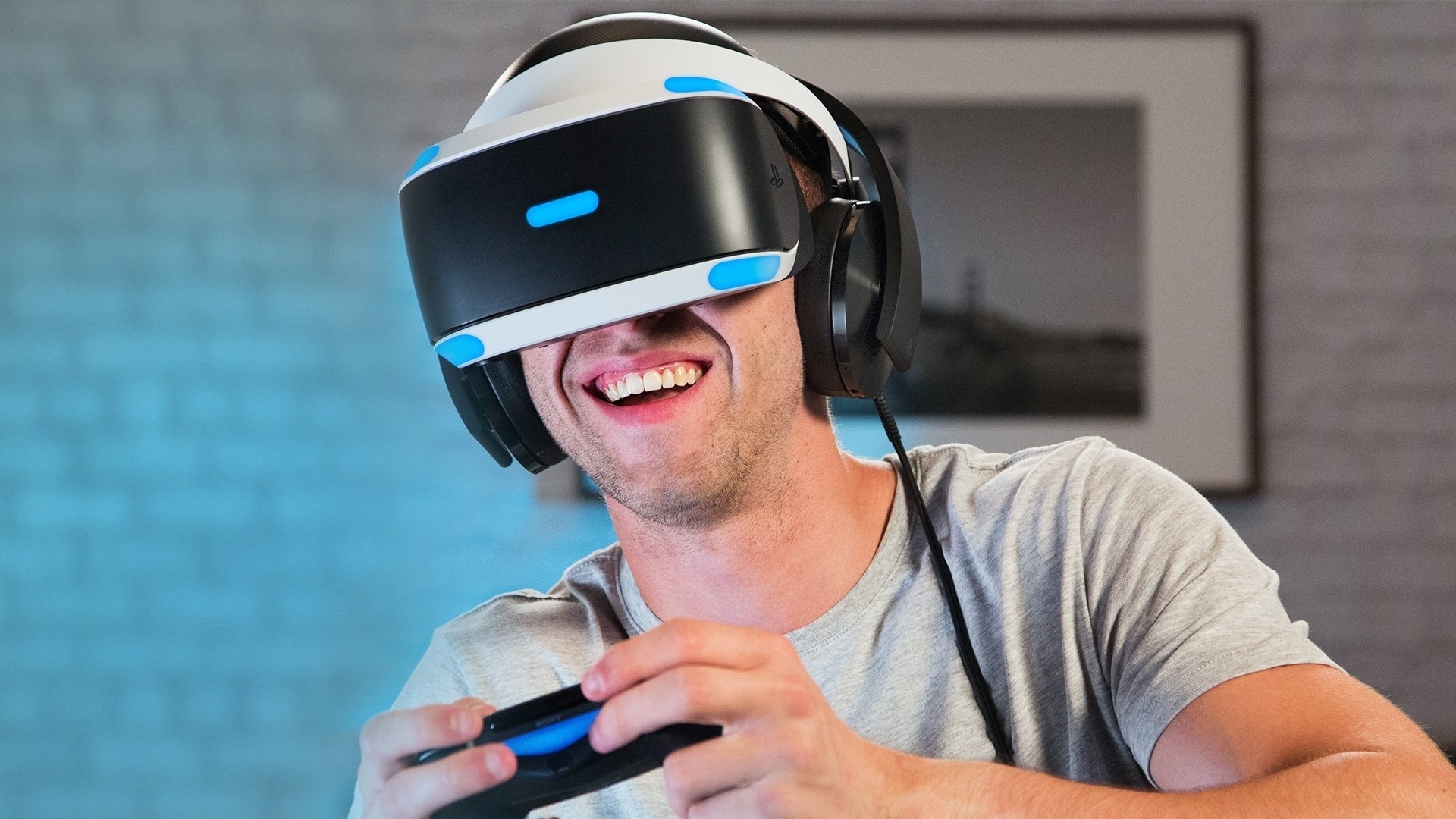 A team of scientists from Carnegie Mellon University’s Future Interface Group has outfitted an Oculus Quest 2 with ultrasonic transducers, which generate ultrasonic energy. The energy is directed at the user’s mouth, creating sensations, or swiping motions across the lips, causing vibrations at different speeds and intensities.

The scientists released a demo video illustrating the unique sensations created by this ultrasonic energy. The video shows the user walking through a forest with spider webs, highlighting the usage of the ultrasonic transducers replicating the feel of a web brushing across their face. The spider then jumps onto the player, engaging more haptics so that they can feel its legs running across their mouth.

Other, less terrifying simulations include a water fountain running across the user’s lips or the feeling of drinking a cup of coffee.

While it could be a long time for these mouth haptics to find their way to the general public, it is certainly an exciting preview of things to come in the world of virtual reality.