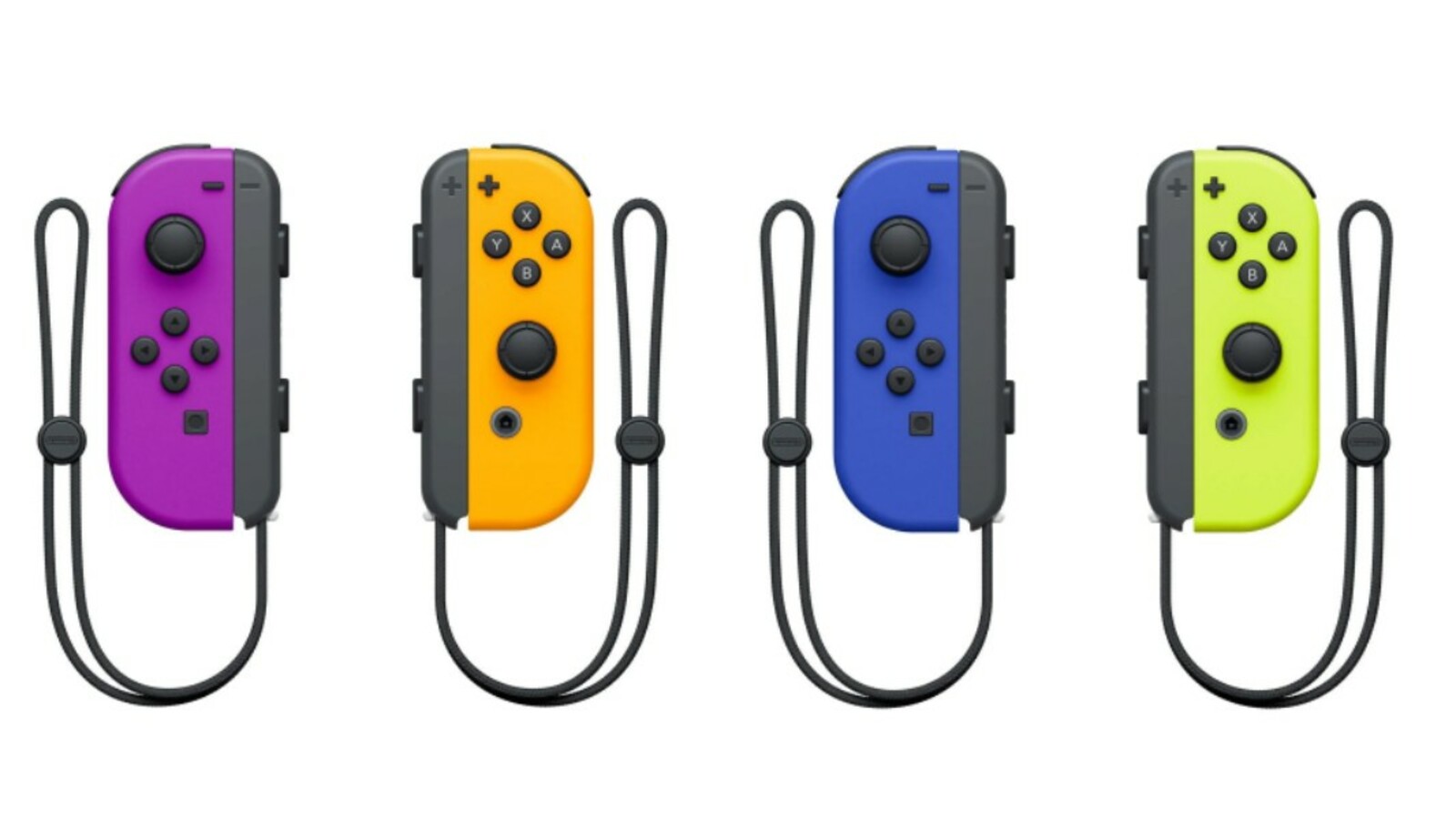 It sounds like Apple is planning on expanding its gaming capabilities for the company’s native devices. According to a recent report from Engadget and 9to5Mac, Apple said that its iOS 16 operating system will include support for numerous video game controllers, including the Nintendo Switch’s Joy-Cons.

According to CNET, the newest version of iOS can recognize Joy-Cons as a single unit or as separate entities. This means that users will reportedly be able to switch between using Joy-Cons as a single controller or as two controllers. This can apparently be done by pressing and holding the screenshot and home buttons.

This is not the only gaming-related news that was announced by Apple during the 2022 Apple Worldwide Developers Conference (WWDC) which ran from June 6th to the 10th. Apple also said that it is planning on upgrading its Metal software, the technology that helps power games on Mac computers. Following this upgrade, Apple devices will reportedly be able to handle next-gen games (like Resident Evil: Village) “with ease.”

Am I weak for saying that I HATE having to hold up my phone or iPad while gaming? I find the Switch or an iPad too heavy to hold for extended periods of time. I’m not a fan of Joy-Cons, so this isn’t that exciting, but the concept has potential. However, it’s DEFINITELY exciting that Apple and Nintendo are working together. Maybe this is the start of a beautiful relationship between the two.

(All information was provided by CNET and Google)

0 comments on “Will You Soon Be Allowed To Use Other Video Game Console Controllers On Apple Devices?”