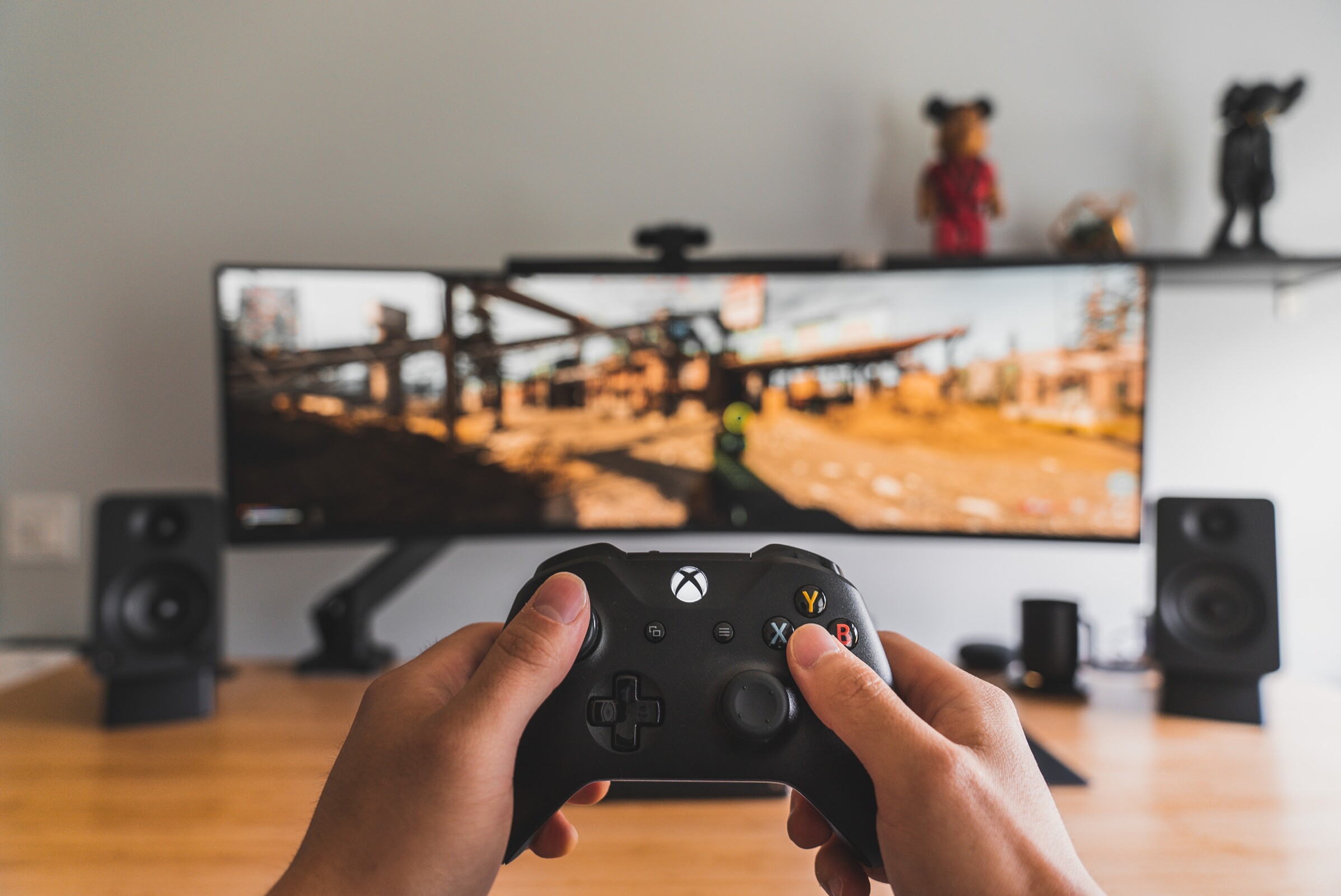 Based on a recent report from Windows Central, Microsoft has confirmed it is developing a streaming device. Currently dubbed Project Keystone, this product is meant to be an “easy and affordable” option for people interested in enjoying Xbox Cloud Gaming experiences.

“Our vision for Xbox Cloud Gaming is unwavering, our goal is to enable people to play the games they want, on the devices they want, anywhere they want. As announced last year, we’ve been working on a game-streaming device, codename Keystone, that could be connected to any TV or monitor without the need for a console,” a Microsoft spokesperson told Windows Central.

Despite this confirmation, Microsoft has said that it plans to “pivot away” from the current iteration of Project Keystone. This means that the company will “refocus efforts on a new approach that will allow [it] to deliver Xbox Cloud Gaming to more players around the world.”

Windows Central says that Project Keystone has been in development “for a couple of years.” Despite this fact, IGN said that we shouldn’t expect this product “anytime soon.”

I mean, it’s interesting given the success of Game Pass. Still though, this kind of sounds like Google Stadia. I had previously made the comment that we will be a hardware-free world in ten years. Project Keystone is included in that statement. We’ll either have people gaming on high-end PCs or pre-existing devices and hardware. This is obviously a TV product. But, the portability is what makes it appealing from a use-case standpoint. I just don’t know who this is for. I still believe that we’re heading towards a future with less hardware. If this is successful, it proves how inept Google was with Stadia. If it fails, it proves you should not try to follow in Google’s footsteps when it comes to anything gaming-related.

(all information was provided by IGN and Windows Central)