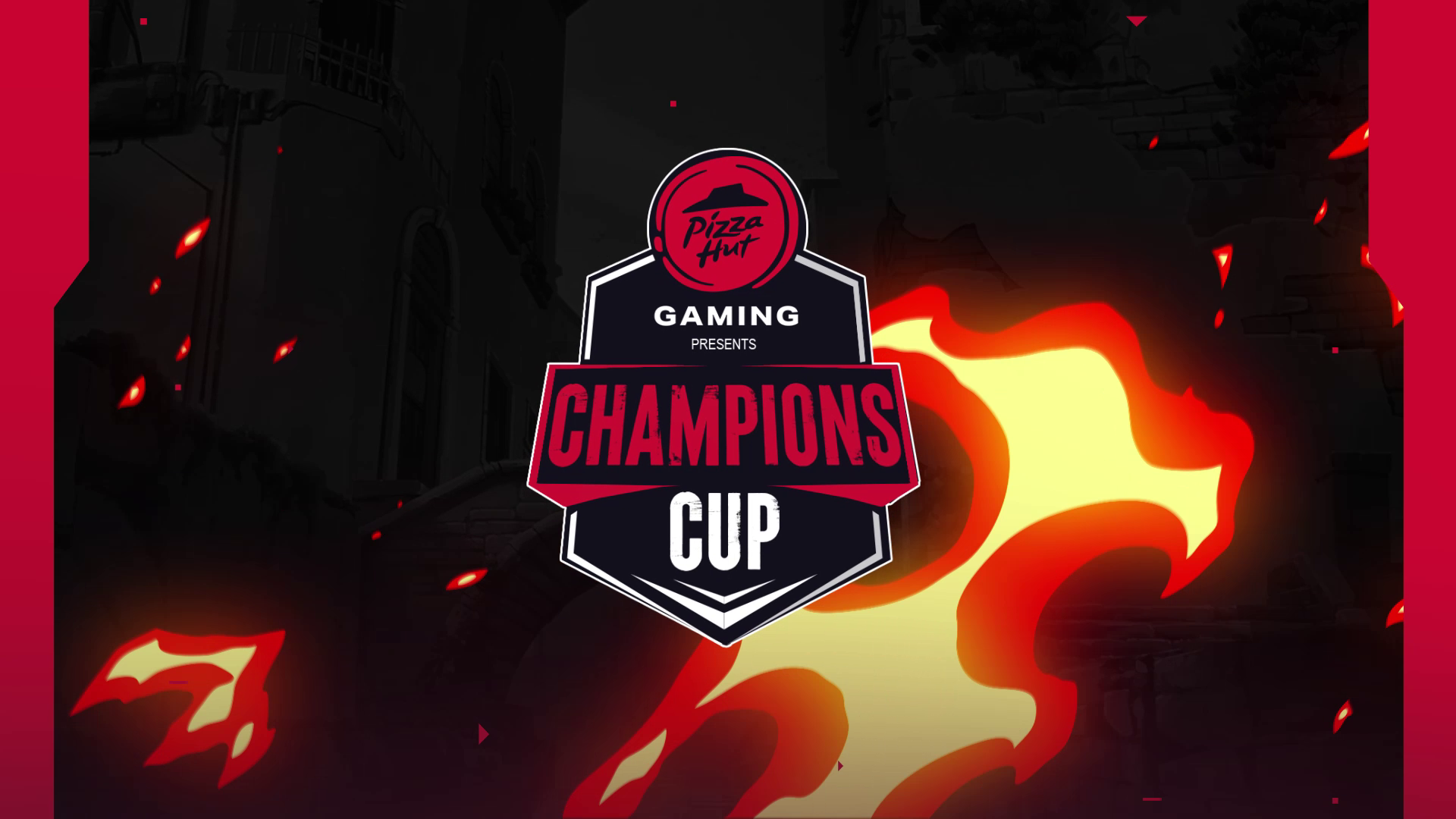 The event will take the form of an online tournament hosted on a “state-of-the-art virtual digital platform.” Four professional teams will participate in the tournament: Falcons and 01 e-sports from Saudi Arabia as well as VSlash and Yallah Esports from the UAE.

“Pizza Hut has joined the gaming world to build a strong and authentic connection with gamers,” said Begum Cizmeci, Head of Digital & E-Commerce at Pizza Hut META. “We aim to drive value for gamers throughout their journey of becoming passionate Pizza Hut lovers. We are incredibly excited to e-host the very first Pizza Hut esports tournament in the region, ‘Pizza Hut Gaming Champions Cup’ supported by dedicated social media channels, and the latest technology to provide the best virtual experience for players across the region.”

Pizza Hut’s tournament is less serious than the PIF’s Embracer investment or the Gamers8 tournament, but it’s still noteworthy because Pizza Hut is one of the most recognizable brands in North America. However, the minuscule $15,000 prize pool kind of makes this a little bit of a joke. Regardless, these grassroots events and tournaments boost engagement with gamers in the region.

(All information was provided by IGN Middle East)