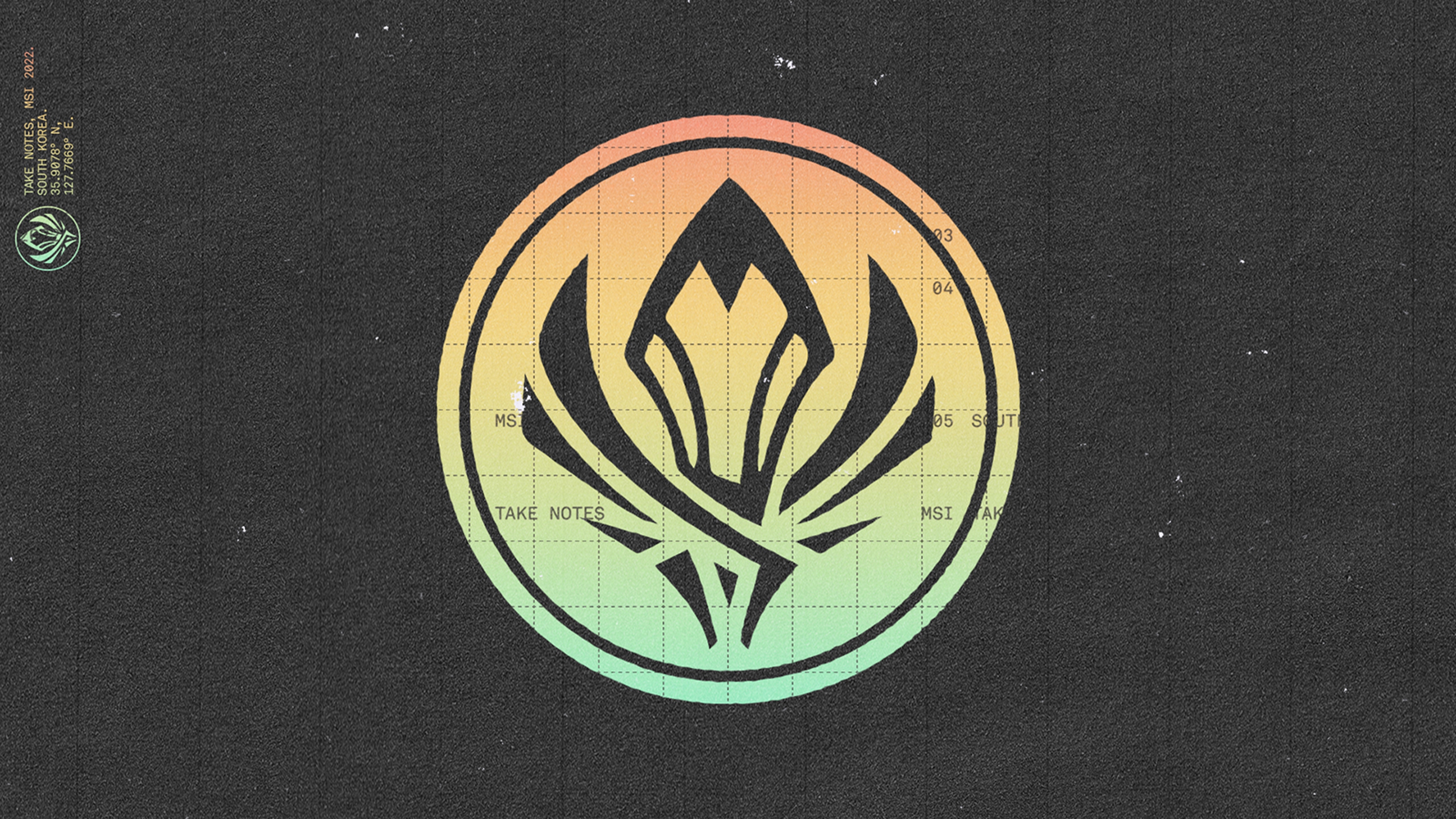 This data was provided by Esports Charts. This website takes into account the broadcast figures from official streams in several languages including Korean, English, Vietnamese, and Chinese. Twitch, YouTube, and Afreeca TV were some of the platforms that recorded the most viewers during the event.

Royal Never Give Up wound up beating T1 in the best-of-five series by a score of three games to two in the 2022 Mid-Season Invitational. This marks the third time that Royal Never Give Up has won an MSI title, a first in League of Legends history.