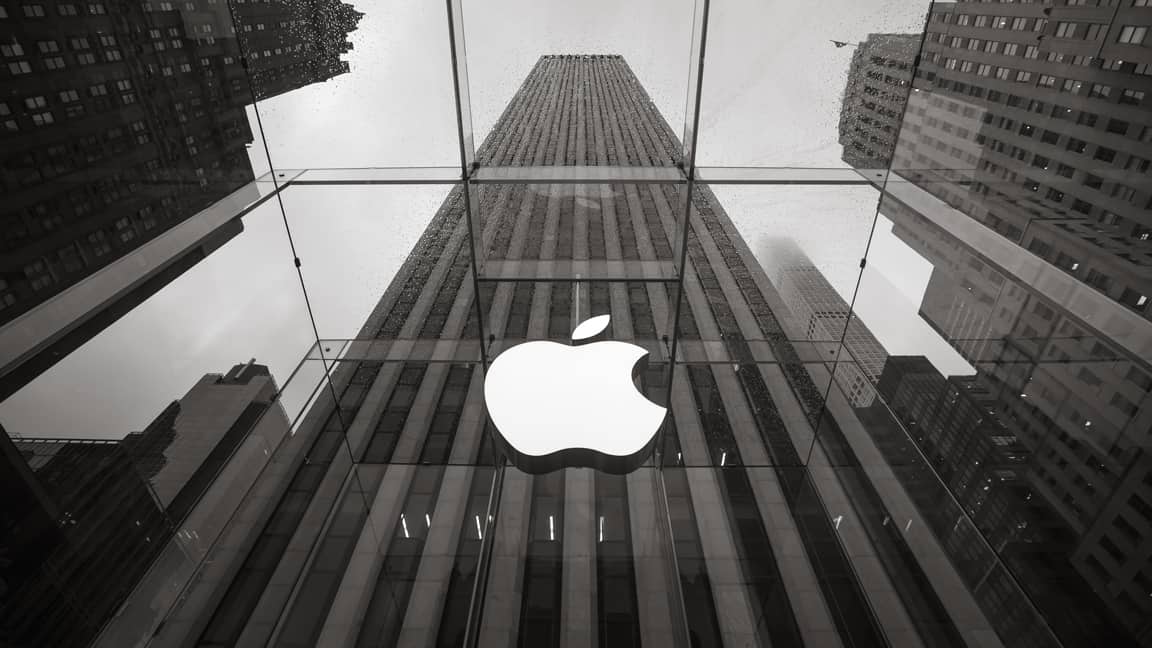 According to a recent report from Newzoo, Apple had the third-highest gaming revenues in the world, beating out other companies like Microsoft and Nintendo. Only Tencent and Sony recorded higher gaming revenues last year.

Microsoft’s gaming revenues were $12.9 billion last year, making it the fourth-most financially successful video game company in the world. Way down the list, coming in eighth place with $8.1 billion in gaming revenues, was Nintendo which only grew by 1.9% from 2020 to 2021.

Unsurprisingly, Tencent was the company that generated the most revenue from gaming in 2021 at $32.2 billion. Meanwhile, Sony was second in gaming revenues at $18.2 billion in 2021. This represented a 2.3% year-over-year decrease from 2020.

(All information was provided by AppleInsider and Newzoo)

0 comments on “Should Apple Be Considered A Gaming Giant?”