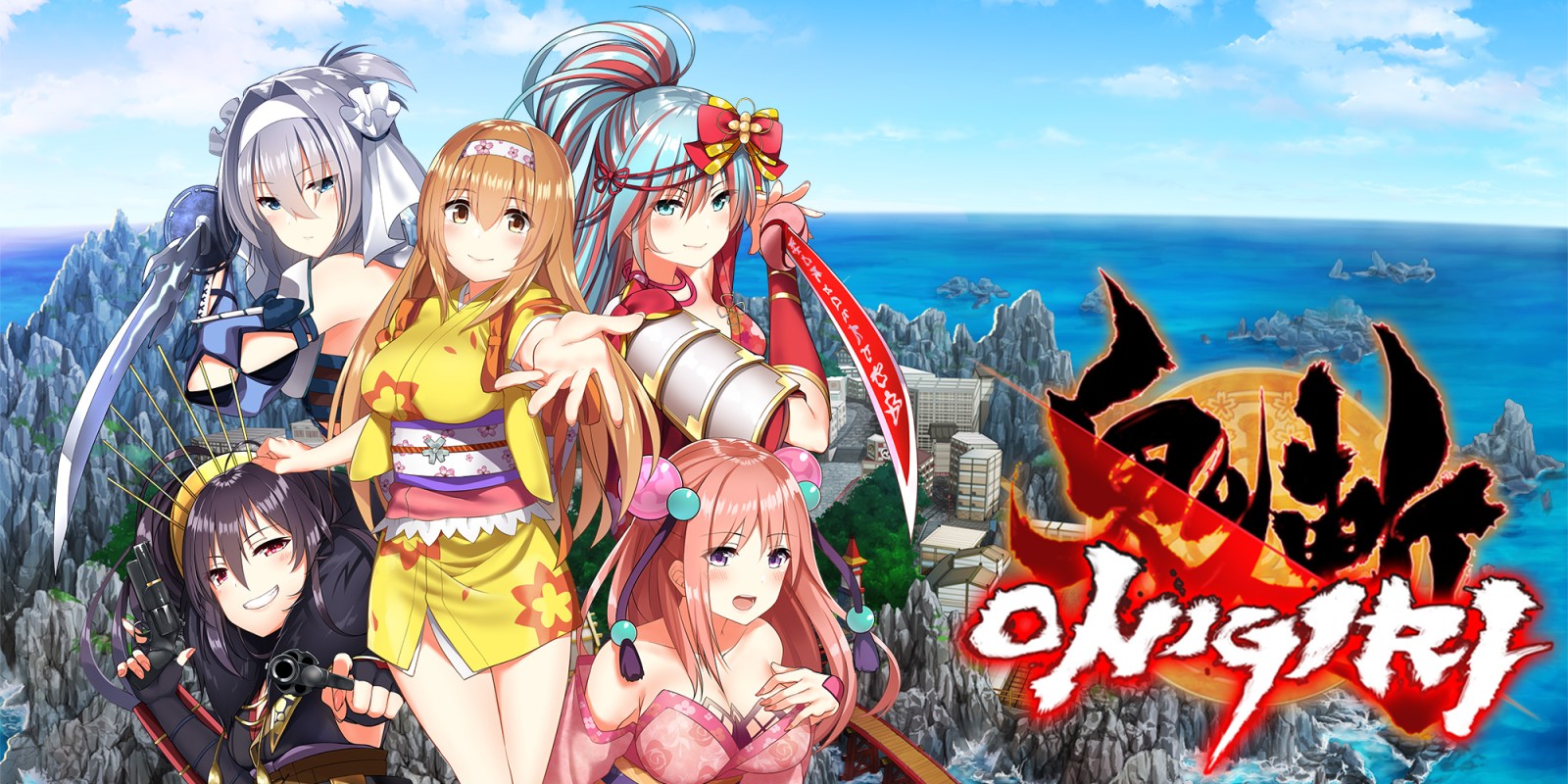 Blockchain gaming company Catheon Gaming has announced a partnership with developer/publisher Cyberstep to bring the latter’s Onigiri game onto the blockchain. Onigiri is a free-to-play, MMORPG on PC, iOS/Android, PS4 and 5, and the Nintendo Switch, and has over five million downloads worldwide. The game has become so popular that it has even sparked an anime series.

“Since its inception, CyberStep has established a solid foundation for its services in North America, Asia, and Japan by eagerly expanding overseas,” said Rui Sato, Chairman and CEO of CyberStep. “CyberStep was one of the first game developers to publish free-to-play games in Asia and have served over 60 million users worldwide. Our mission is to develop and deliver entertainment through innovation and we are very excited to enter the NFT Game market with Catheon Gaming. We hope that everyone will enjoy our brand new anime-based blockchain game.”

The partnership will see Catheon Gaming use its expertise and network in blockchain, NFTs, gaming, and Web 3 to assist Cyberstep in creating new products and services around the franchise and game.