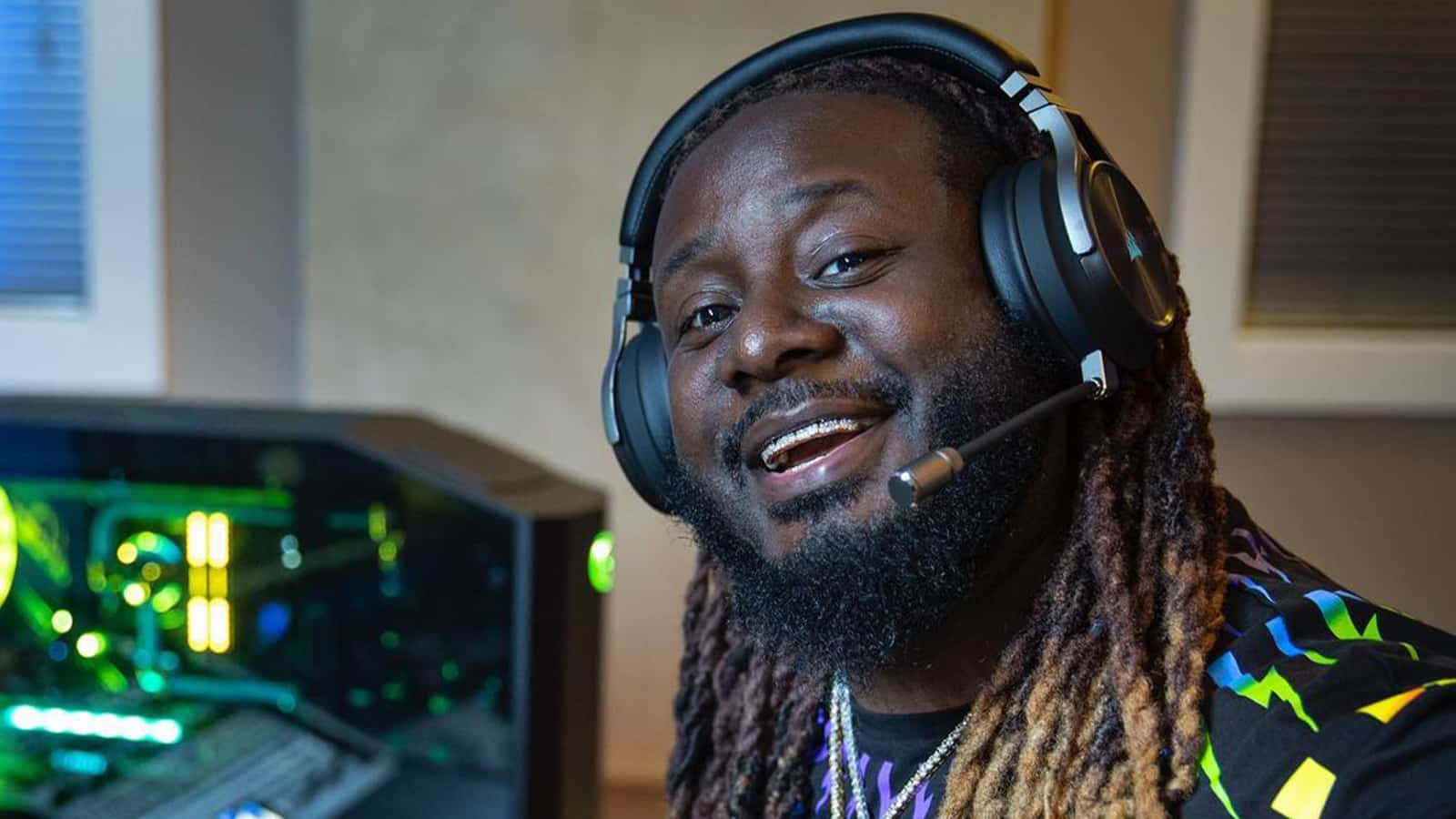 Video games are becoming one of the best sources of income in the entertainment industry. Don’t believe me? Just ask T-Pain. During an interview on Steve-O’s Wild Ride! Podcast, the world-famous rapper said that he has recently made more money from playing video games than he has from music.

“I’m making more money off of video games than I have made in the last four years,” T-Pain said. “Just playing them. Playing video games.”

What’s more interesting is that T-Pain said he has no idea why Twitch keeps throwing money at him because he considers himself to be a pretty bad gamer. T-Pain explained that he thinks the entertainment value that comes from somebody like him playing poorly is more valuable than watching a random person playing well.

Finances have been a touchy subject for the musician. In the same interview, T-Pain actually revealed that there was a moment when he didn’t have any money and was broke. He went on to say that he had wished other musicians and established artists had warned him that something like this could happen one day.

Either way, it’s a good thing that games like Gran Turismo 7, Beach Ballad SIYV, and Among Us exist. Otherwise, T-Pain might be living on the streets today.

For those of you that don’t know, T-Pain currently live streams himself playing video games on Twitch where he has more than 846,000 followers. T-Pain’s Twitch career has already led to several lucrative partnership deals with organizations like Corsair, Origin, and SCUF Gaming.

This is a click-bait headline, but it worked on me, so I guess I can’t be mad. For a while, it’s felt like gaming is the retirement career of choice for former celebrities and professional athletes. This proves that gaming can be a retirement plan for stars that have short-lived careers, whether they have a background in sports, music, or acting. This is also further proof that Twitch is the place you go to monetize your audience rather than grow it.

(All information was provided by HipHopDX, HotNewHipHop, and Twitch)