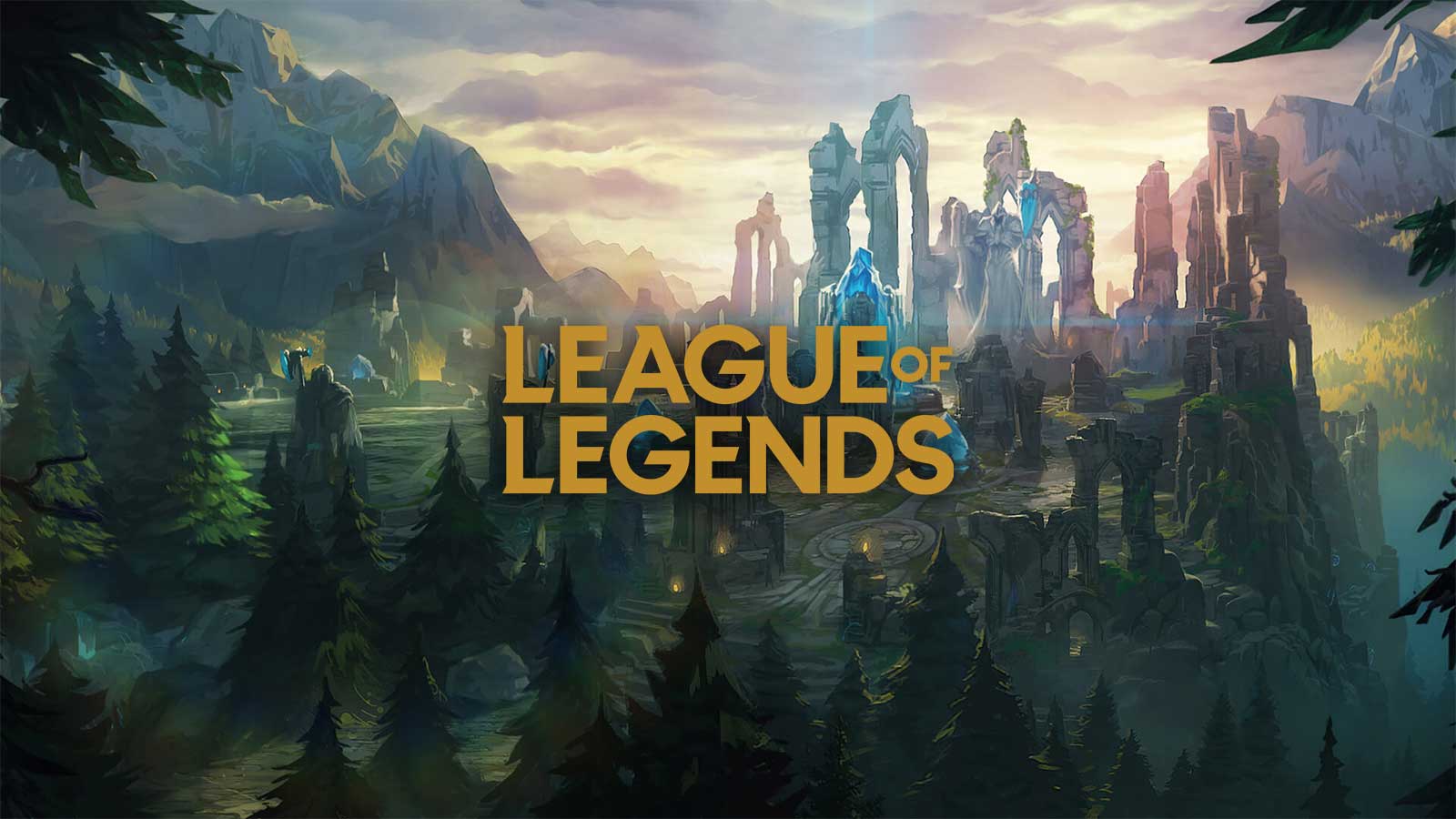 The exclusive partnership was lambasted by educators who argued that the restrictive licensing agreements between publishers and competition platforms gate opportunities for students. But, that’s all over now that Riot has updated its community guidelines for high school competitions. The new rules allow any organizer to run a League of Legends competition as long as the schools are from the same state or province and the competition “does not claim to crown a national champion.”

“We’ve determined that the best way to set up high school esports for success is to further open, rather than narrow, avenues for competition,” reads Riot’s statement on the matter. “Going forward, our priority with high school esports is to create more opportunities for schools and players to decide how, when, and where they want to compete.”

For the past two years, PlayVS had been the exclusive platform for high school League of Legends competitions. To compete in any sanctioned match, PlayVS charged $64 per player per season. But, even then, PlayVS barred these high school leagues from hosting interscholastic matches.

Riot has said that it plans to closely monitor how these new guidelines will affect competitions at schools throughout the country.

“This is just the start,” the statement continues. “Our long-term goal is to directly support (with third party assistance) official high school state and provincial championships across North America.”

0 comments on “League Of Legends Returning To High Schools”