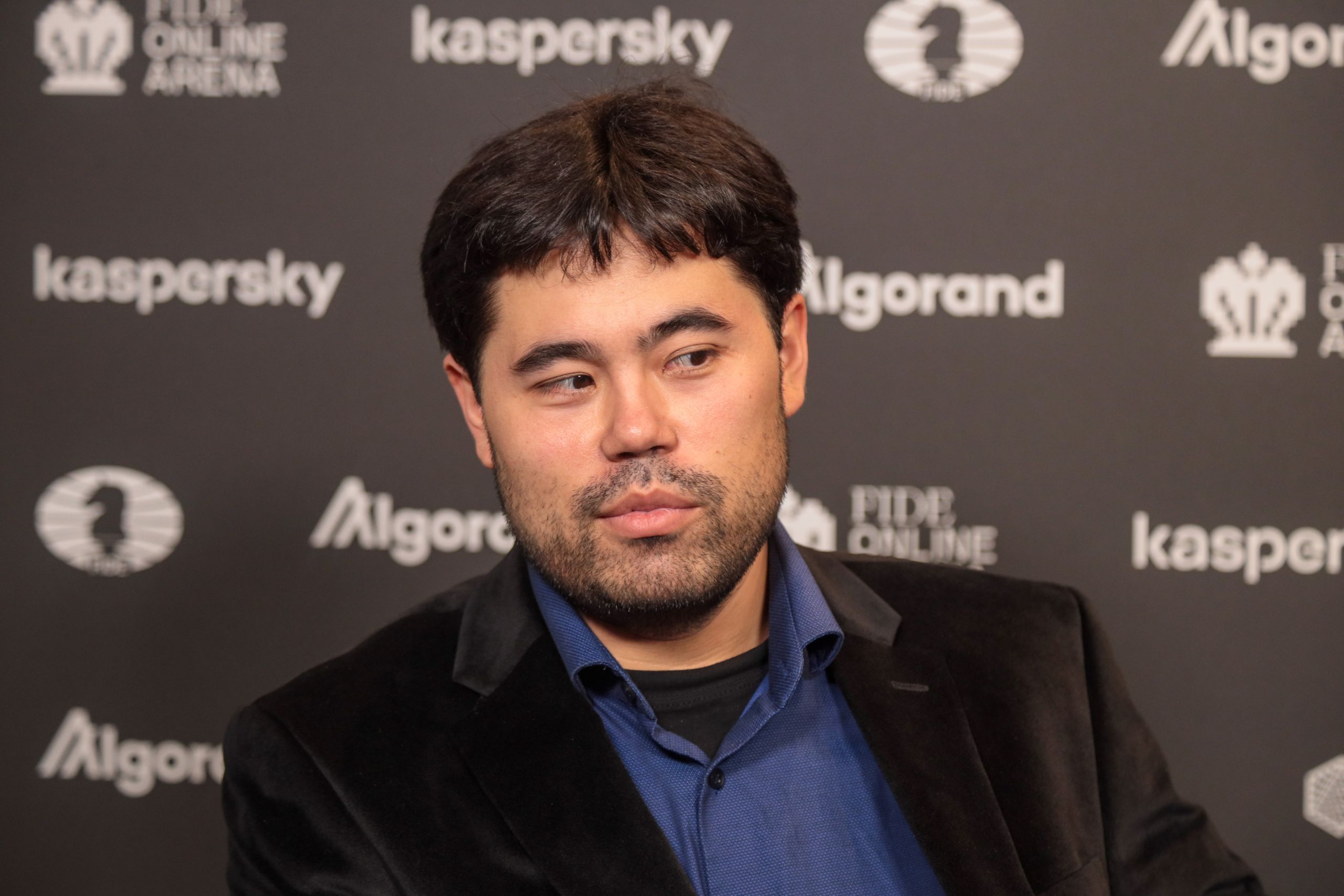 One of the most respected athletes in the world has joined Misfits Gaming Group. Misfits Gaming recently announced that it had signed Chess Grandmaster Hikaru Nakamura to its roster of content creators.

For those of you that may not know, Nakamura is one of the most-viewed chess content creators on Twitch. And, if that wasn’t enough, he’s also a five-time United States Chess champion.

Interestingly, this will actually be the second time Nakamura had joined a world-famous esports organization. Prior to this, he served as a content creator for TSM from August 2020 to June 2021.

In a press release, Misfits Gaming said that Nakamura will “work in collaboration with Misfits Gaming Group on a range of events, video content, and streams that not only involve his chess skills but provide him with the platform and resources to continue developing additional passion projects.”

At this time, Nakamura’s Twitch has over 1.4 million subscribers. According to data collected by Twitchmetrics, Hikaru Nakamura is the most popular chess streamer on Twitch as of June 2022 with an average of more than 6,300 concurrent viewers while live over the last 30 days.

But you don’t have to take our word for it. Just check out chess.com. That website called Nakamura “the most successful chess streamer in the world.”

Chess is not an esport. Misfits hired a content creator. I’m guessing that the Misfits contract is also less lucrative than the TSM contract given that interest in chess is no longer at “Queen’s Gambit” levels.

(all information was provided by Dot Esports, Google, Twitch, Twitchmetrics, and Wikipedia)