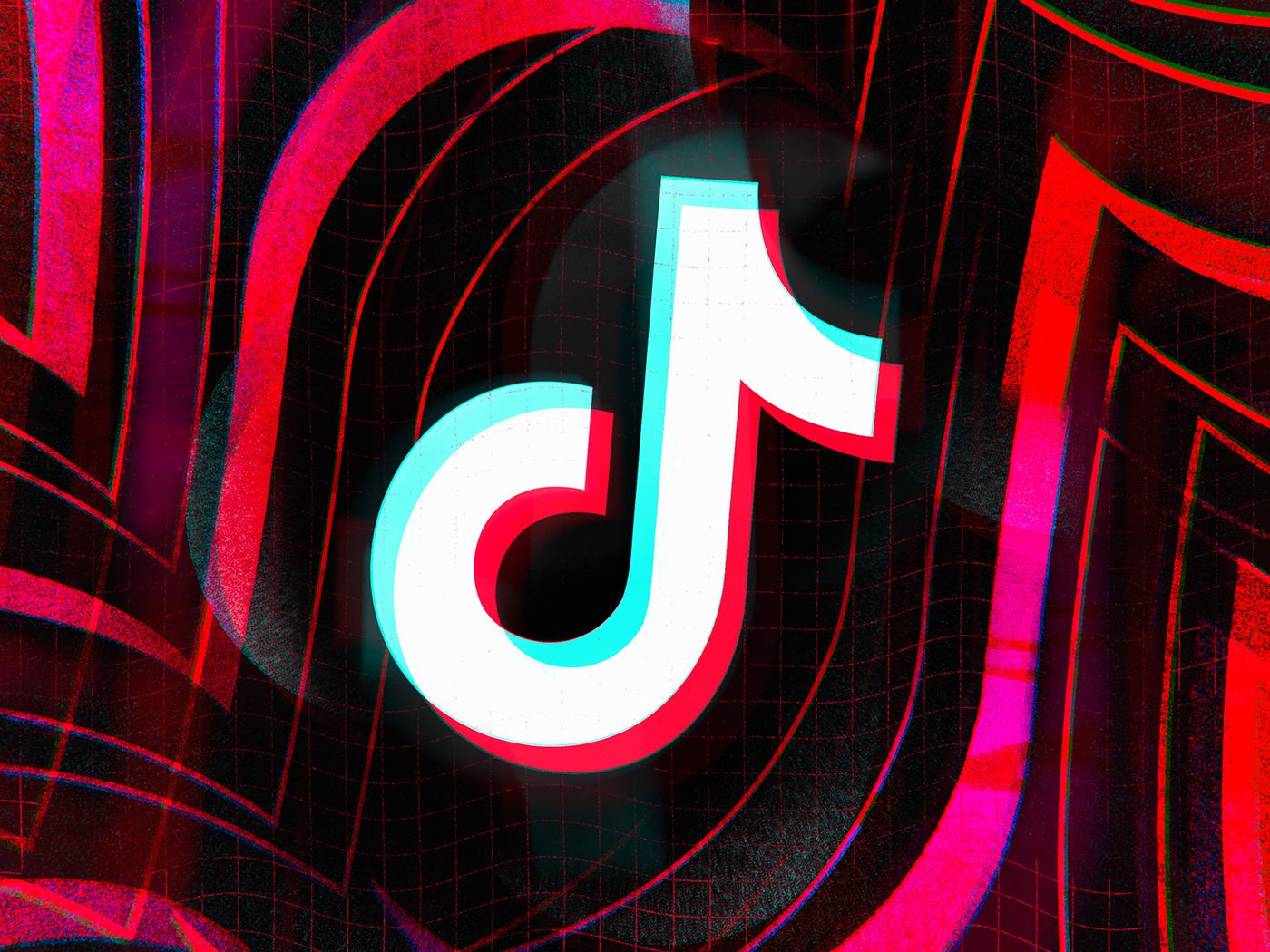 Another major technology company is looking to make its way into the gaming space. That’s right folks. It sounds like TikTok is going to be the next big business to explore gaming capabilities.

According to four people that spoke to Reuters who are close to the situation, TikTok has begun conducting tests in Vietnam that will allow users to play games on the world-famous short-form video sharing app. Reuters also said that TikTok is planning on rolling out more gaming features throughout southeast Asia. Two of the sources that spoke to Reuters said that this move could take place as early as the third quarter of this year. This all comes as part of the company’s plan to make “a major push into gaming.”

The sources that spoke to Reuters asked that their identities not be revealed because this information has not yet been publicly disclosed.

A representative for TikTok did tell Reuters that the company had begun testing HTML5 games, which are a common type of minigame. TikTok has reportedly tested these games on its app in order to create a better connection with third-party developers and studios like Zynga.

Despite this confirmation, the TikTok spokesperson did not comment on the company’s plans in Vietnam or its broader gaming strategies as a whole. The spokesperson also said that TikTok is “always looking at ways to enrich our platform and regularly test new features and integrations.”

I’m not exactly sure what they mean when they say they’re “testing gaming functionality.” We’ve seen this from other non-gaming-native platforms before like Snapchat. The difference here is that TikTok collects enough information and has enough data points that they should be able to figure out who on their app is interested in playing video games.

(All information was provided by Reuters and The Verge)