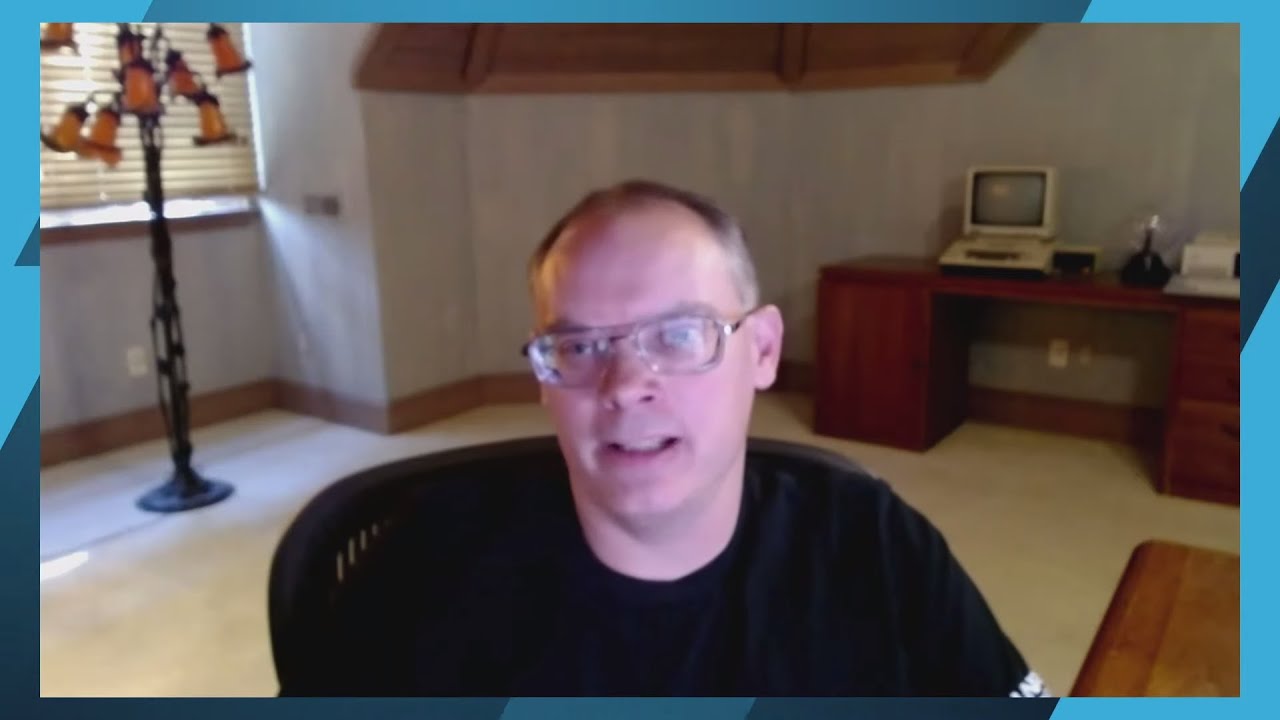 It doesn’t sound like Tim Sweeney is a big fan of the new cryptocurrency known as the Fortnite Token. In fact, the CEO of Epic Games called the currency “a scam” and warned that the organization is currently taking action to shut these tokens down.

The Fortnite Token was first introduced to the world towards the end of 2021. While the token had maintained a low-profile presence for some time, Tim Sweeney eventually got word of the currency and went on a Twitter rant bashing the token on May 29th.

When asked if people should mint NFT creations on OpenSea, Sweney bluntly replied, “That’s a scam.” Despite this claim, the crypto team at Epic Games stood its ground and responded by saying this “isn’t a scam cryptocurrency project.”

“Instead, this is a fair-launch, community-driven, Fortnite game fans-created cryptocurrency project with no specified owner or company structure behind it or a CEO deciding on its future,” Epic’s crypto team said in response to Sweeney.

Even though Tim Sweeney doesn’t support the Fortnite Token, he is still a fan of cryptocurrencies. While Sweeney had said in 2021 that Epic won’t incorporate cryptocurrencies into its own games, he did say that the company “will welcome games that make use of blockchain tech, provided they follow the relevant laws, disclose their terms, and are age-rated by an appropriate group.”