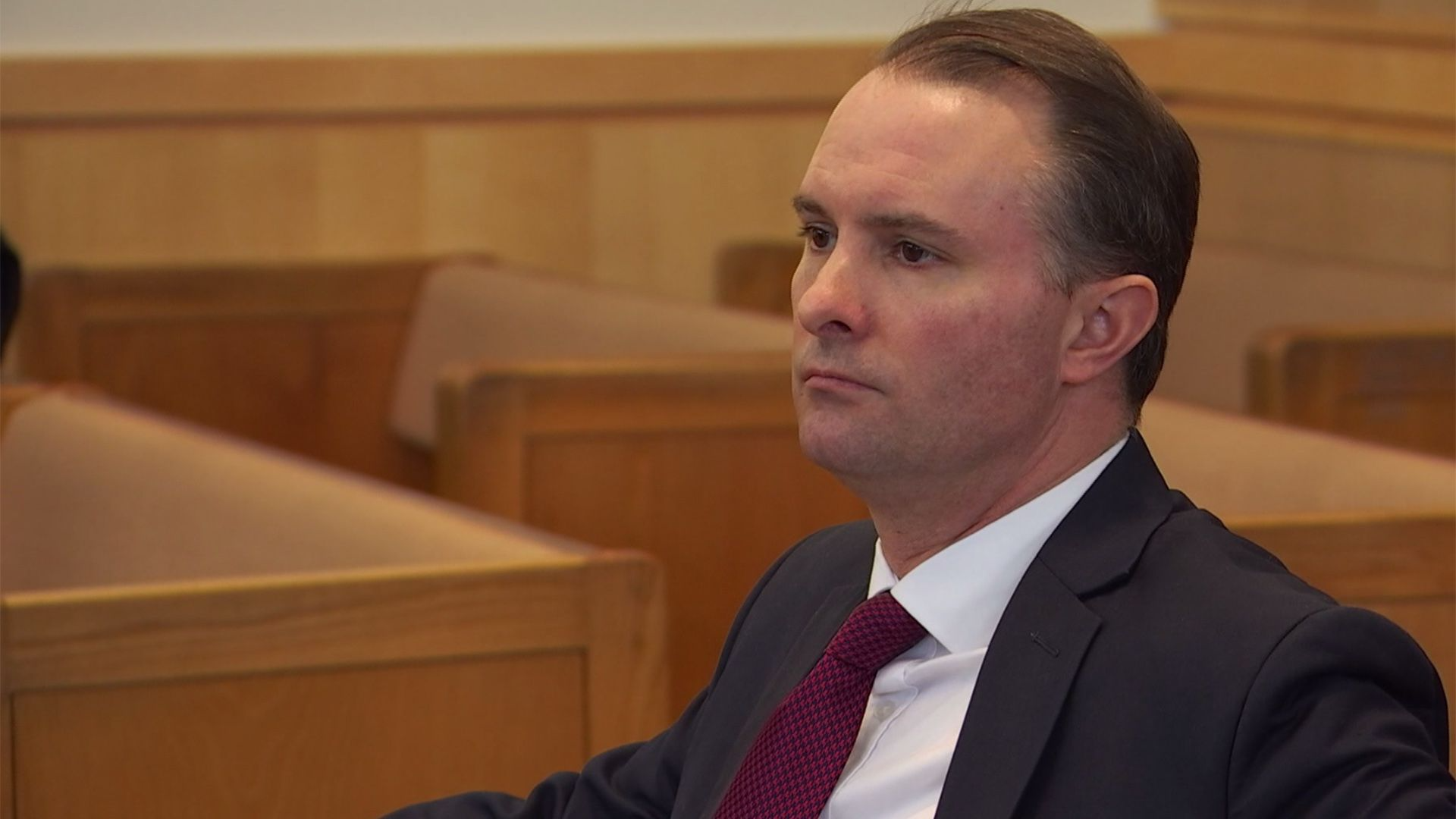 An American political figure is leaving his government job to become a member of the video game industry. Vermont’s Attorney General, TJ Donovan, recently announced he would be leaving his job to accept a position with the hit children’s gaming platform Roblox. This came after Donovan revealed last month that he would now be seeking reelection after his term ends this coming January.

In a statement issued on June 10th, Donovan announced that he had accepted a job as the director of public policy and U.S. state strategies for Roblox. In the same statement, Donovan revealed he would be leaving his post as Vermont’s AG on June 20th. As per Vermont state law, Chief Deputy Attorney General Joshua Diamond will assume Donovan’s duties until the vacancy is filled by Governor Phil Scott.

Donovan admitted that this was a difficult decision but that he was “excited that this new role will allow me to continue to advance consumer protections.” He ended his statement by saying that he will continue to be an advocate for kids, teens, and their families while he aims to learn more about the safeguards and emerging trends in the ever-growing video game industry.

TJ Donovan is an American lawyer that has served as Vermont’s Attorney General since 2017. Before that, he was the State Attorney for the most populous county in Vermont for ten years.

(All information was provided by VTDigger and Wikipedia)