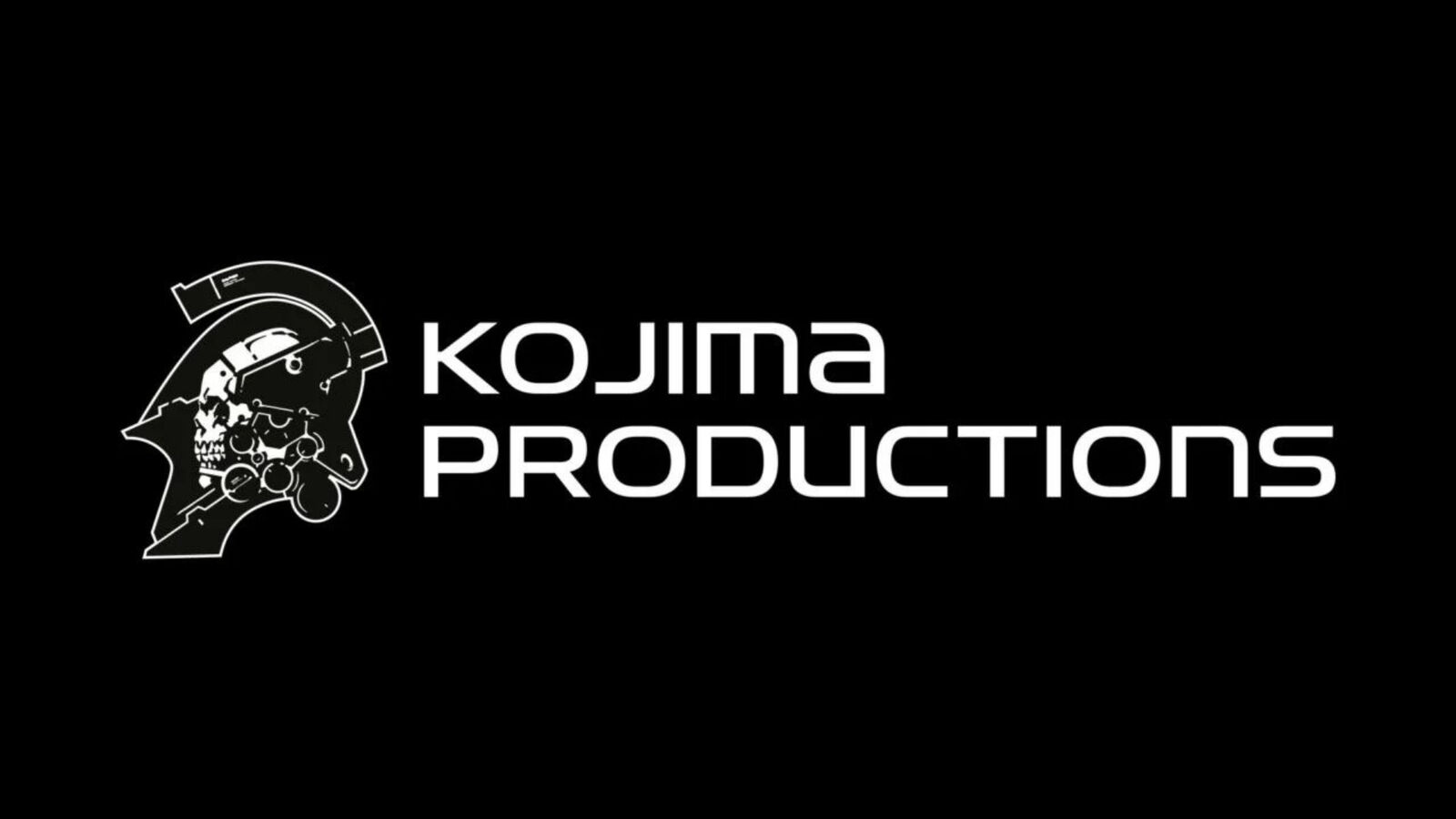 Hideo Kojima is joining forces with Xbox. During the Xbox Bethesda Gaming Showcase that was recently held on June 12th, it was announced that Kojima Productions, the video game development studio founded by Hideo, would be partnering with Xbox to release a brand-new video game. The excitement around this title is incredibly high because Hideo Kojima described the game as something he has “always wanted to make.”

During this partnership announcement, Kojima said that he and Microsoft are in the early stages of a new concept that aims to incorporate Microsoft’s cutting-edge technology and its changes in “industry’s trends” into the game. Kojima explained that this will be “a completely new game that no one has ever experienced or seen before.” He later revealed that he had been waiting a very long to finally begin creating this project.

Since this partnership was just recently announced, it’s understandable that we don’t have a lot of information about this upcoming project. IGN’s Matt Kim seems to think that this could end up being another new genre for Kojima after he ventured into the stealth-action space with Death Stranding. Either way, we will have to be patient before we can expect to find out anything else about this project.

With Hideo Kojima leading the way, though, there will undoubtedly be a lot of hype around this game. After all, he has helped create some of the most famous titles of all time like Super Smash Bros Brawl and the Metal Gear franchise. Hopefully, this next project will be as successful as those.

(All information was provided by Google, IGN, Seasoned Gaming, and Wikipedia)