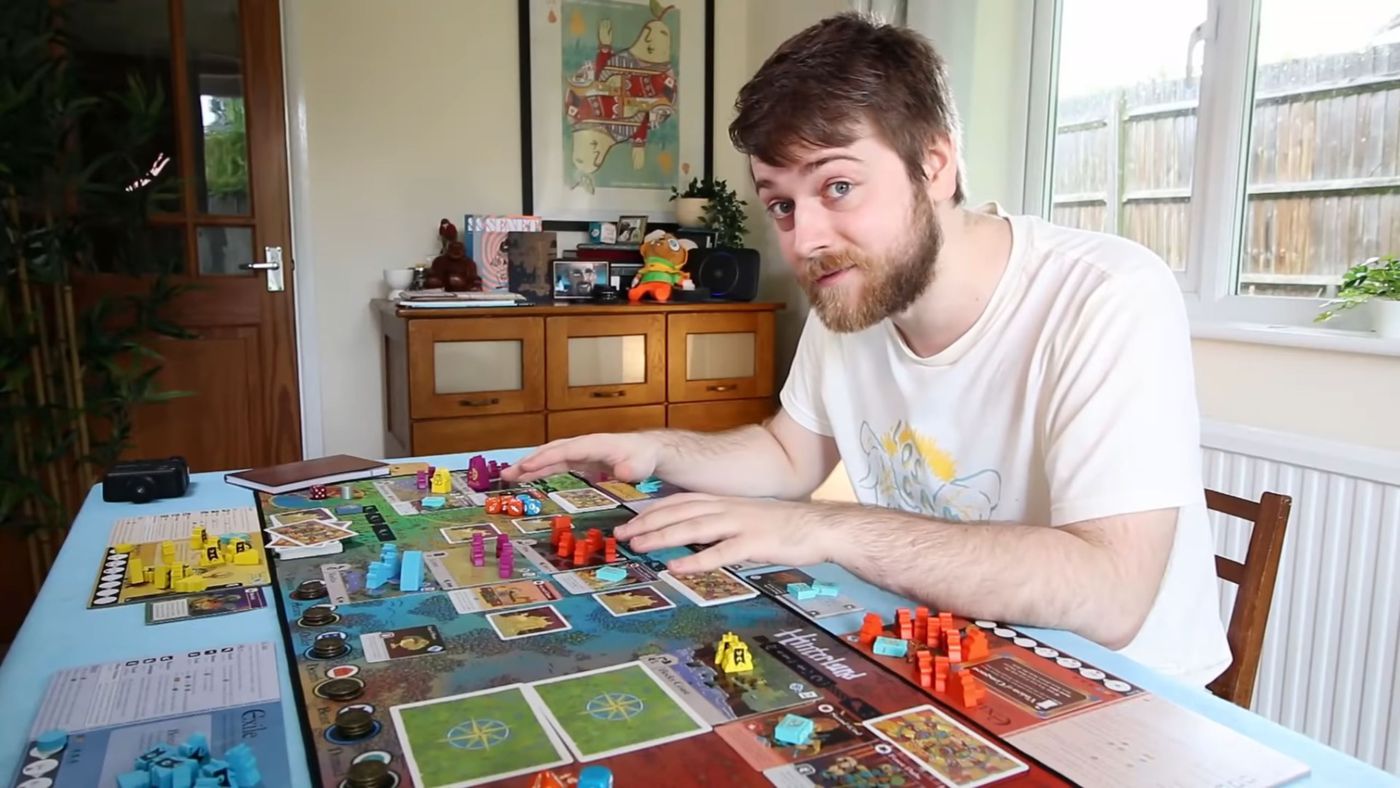 There’s no denying that tabletop games enjoy a fraction of the public’s attention compared to their counterparts on consoles and PC. However, as far as strategy gaming is concerned, miniature-based experiences, like the Middle-earth Strategy Battle Game, offer some respite from the genre’s absence from esports. With the exception of StarCraft II, there’s precious little else played with tiny tanks at the professional level.

Why is strategy so conspicuously absent? Using the example of Command & Conquer, the initial base-building section means that games can move at a snail’s pace. StarCraft II overcame this problem by doubling the game’s play speed during tournaments, producing some superhuman feats among the player base. A representative for Intel Extreme Masters once claimed that players could make ten moves per second.

Looking at popular strategy games like Total War, SimCity, XCOM, Civilization, and Hearts of Iron, the length of games also poses a problem for a live audience. Established esports titles like Rocket League are contested over five-minute rounds, with draws settled on the number of shots made after six minutes of overtime. In comparison, Civilization games don’t always have a predetermined end, although win conditions associated with war or diplomacy can be added to the rules.

To use an extreme example of the latter, Reddit user Lycerius played a single map between 2002 and 2012, which resulted in a war that lasted 1,700 in-game years. On the more realistic side of things, multiplayer matches in Hearts of Iron IV typically last between three and six hours. Unfortunately, it’s nearly impossible to squash campaigns of this length into a more esports-friendly format.

Of course, tabletop games can take forever to conclude, too – but they’re almost never competing with the NBA for audience figures, as esports increasingly does. What might seem slightly surprising is that the average Warhammer 40k game is expected to last a rather brief half an hour to four hours. However, there’s still a lengthy set-up period involved, which, again, isn’t the most thrilling of spectacles.

Earlier in 2022, Warhammer World in Nottingham hosted a competition based on the Middle-earth Strategy Battle Game. It took a weekend to conclude, with the eventual winner playing six games as both a good and evil faction. This kind of event does provide some outlet for strategy fans within esports but, naturally, most video gamers would actually prefer to see their favorite genre in their preferred format.

The booming genre of mobile esports does have potential as a source for strategy titles played at the professional level. There is a raft of online strategy games that offer PVP-style gameplay, already. For instance, with 5m downloads, the Android app Antiyoy is already popular with people who enjoy competitive play. For something less comically simple, there’s also the mobile version of World of Tanks.

Overall, the combination of tabletop, mobile, and PC strategy games is keeping the genre alive. It’s just disappointing that the essential building blocks of these games seem to be serving as an unintended barrier to esports competition.

0 comments on “Strategy Esports: Lessons From The Tabletop”