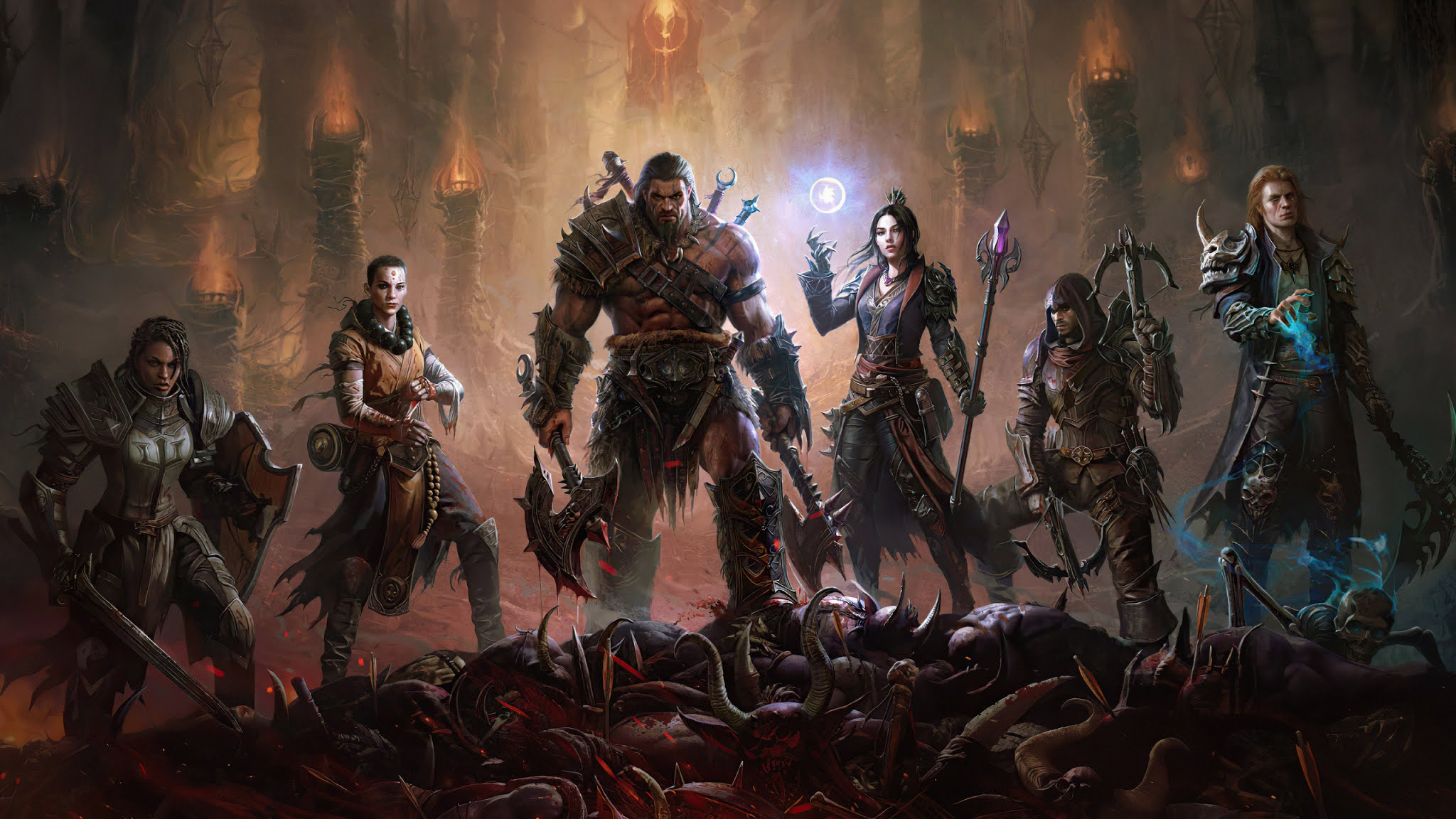 Diablo Immortal was recently released for supported PCs and mobile devices on June 2nd. Despite the anticipation surrounding this game, it has actually been met with a lot of backlash due to its use of microtransactions. As a result, the game has registered an abysmal user score of 0.5 on Metacritic as of 12:19 PM, EST on June 9th, 2022.

As first explained by principal game designer Joe Grubb, none of these items are essential for completing the game. Furthermore, he said the game’s microtransactions are for “optional purchases [that] are always a bonus, they never circumvent core gameplay.”

Despite this explanation, fans of the franchise and the game’s players are furious with the inclusion of these types of mechanics. This has resulted in a lot of backlash from fans around the world, specifically, on Reddit and Metacritic.

Metacritic user paulieslim said the game is a “loot box filled money waster.” Adding that fans were “better off going to 7-11 and buying lottery tickets.”

Another Metacritic review said the game was just a “gambling simulator with a Diablo skin.” The same user went on to say that it is a “blatant cash grab filled to the brim with egregious microtransactions.”

This is the kind of outrage that needs to happen in our industry. Frankly, I don’t think it’s happening enough. This is the slippery slope I talked about years ago coming to fruition. This is not good for gaming, gamers, etc. It’s not good for ANYONE. Activision-Blizzard has sunk to a new low by making this game pay-to-win, which is basically what Diablo immortal is. It’s clear that you do better when you pay. The best gear in the game is behind paywalls. I hold Blizzard to a higher standard, and I think we have to. Since the early 2000s, Blizzard has made the best games on the market. Diablo Immortal is a stain on their record. It’s shameful and awful for gaming. The fan outrage is justified. This is a sign that proper gaming is coming to an end. The Diablo Immortal apologists are the worst part of this. If everything is not “that bad,” then every game will get worse over time. We should demand more from games.

(All information was provided by Metacritic, PC Gamer, and Wikipedia)