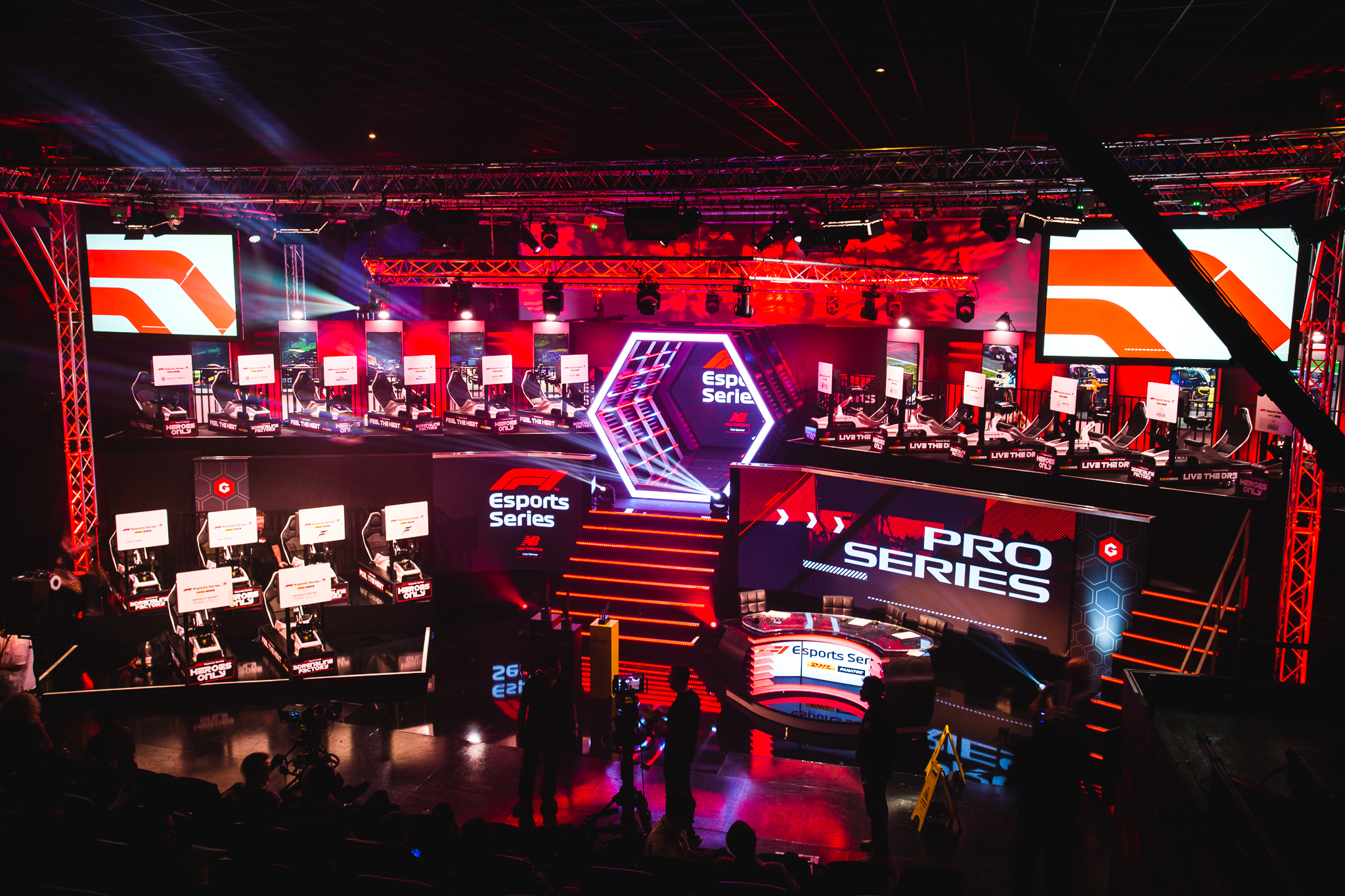 Gfinity recently announced that it had extended its relationship with Formula 1 for another year. Not only will Gfinity continue to deliver and produce the main elements of the F1 Esports Series presented by Aramco in 2022, but the company will also create an account management team to set up the esports program and league operations through the use of Race Control, Gfinity’s in-race adjudication system.

Gfinity will deliver the Pro Exhibition for the F1 Esports Pro Championship in 2022. Gfinity’s adjudication services will also be made available in the Codemasters 2023 Challenger Series. On top of that, the Gfinity Arena in London will continue to be the main venue for live broadcasts and LAN racing.

“The F1 Esports Series presented by Aramco is one of the most exciting esports tournaments in the world,” said John Clarke, the CEO of Gfinity. “We are delighted to continue to work with Formula 1 to deliver an expanded 2022 program. Last year’s Series broke viewing records with more than 23 million views across digital platforms, a 103% year-on-year increase. The foundations are in place to grow the audience even higher. The thrills and spills of virtual racing have captured the imagination. It is bringing even more young people into the world of F1 and Gfinity is proud to play a role in making it happen.”

Gfinity is a London, England-based esports and gaming organization that was founded in 2012. The company currently trades stock under the ticker symbol “GFIN” on the London Stock exchange. As of 2:00 PM, EST on June 15th, 2022, one share of stock in the company is worth $0.93.

(All information was provided by Esports News UK, Gfinity, Google, and Wikipedia)