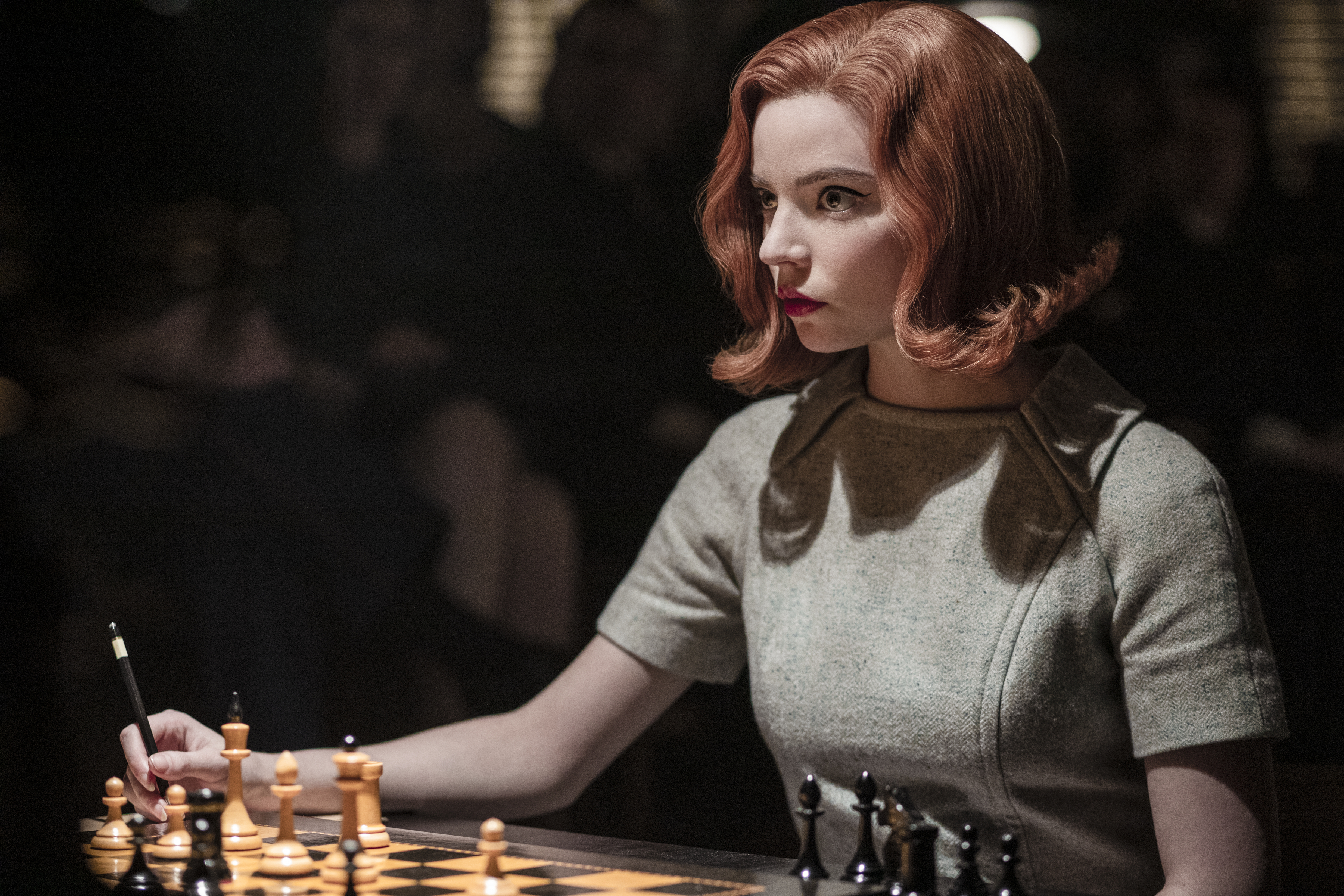 Netflix recently announced that it would be turning several hit TV shows into video games for the organization’s mobile gaming service. During the company’s annual Geeked Week event, Netflix unveiled several new mobile games based on popular TV shows. This includes Shadow and Bone, Too Hot To Handle, and The Queen’s Gambit games.

At this time, Netflix currently offers 22 games in its portfolio. The company reportedly wants to increase that number to 50 by the end of the year.

The Queen’s Gambit Chess game will allow players to enter the world of the titular character Beth Harmon as she takes chess lessons, plays matches, and competes against friends. This game, which is being created by the UK-based developer Ripstone, is set to come out sometime later this year.

Shadow and Bones: Destinies is an upcoming single-player RPG based on the Netflix fantasy drama series. In this game, users will be able to take control of their favorite characters as they travel across the Grishaverse in a narrative-based adventure. At this time, this game doesn’t have an exact release date, but it is expected to come out soon according to TechCrunch.

Lastly, we have the Too Hot To Handle Game which is also expected to be coming out soon. In this simulation game, users meet and interact with other characters as they vie for the affection of other players.

Netflix has a bunch of other games it’s also working based on hit shows including a La Casa De Papel game which will be released soon. Clearly, Netflix is showing no signs of slowing down its video game production cycle.

Maybe we should start taking Netflix seriously as a publisher? They’re making exclusive titles after all. Based on this news, we might conclude that they don’t intend to buy gaming companies and will instead do their own thing. There seems to be real interest from Netflix in having creative success in the gaming industry. It’s no longer good enough to just say we are going to make a game based on The Queen’s Gambit. The game has to be fun too. You can’t assume that these video game adaptations are definitely going to be fun though. Also, I’m not convinced Netflix can make good enough games to have an impact on its subscriber count or its overall growth. Taking it slow seems to be the right strategy for them though because there are a lot of ways for them to mess this up. Regardless, The Queen’s Gambit game sounds kind of boring to me.

(All information was provided by Google, TechCrunch, Wikipedia, and YouTube)