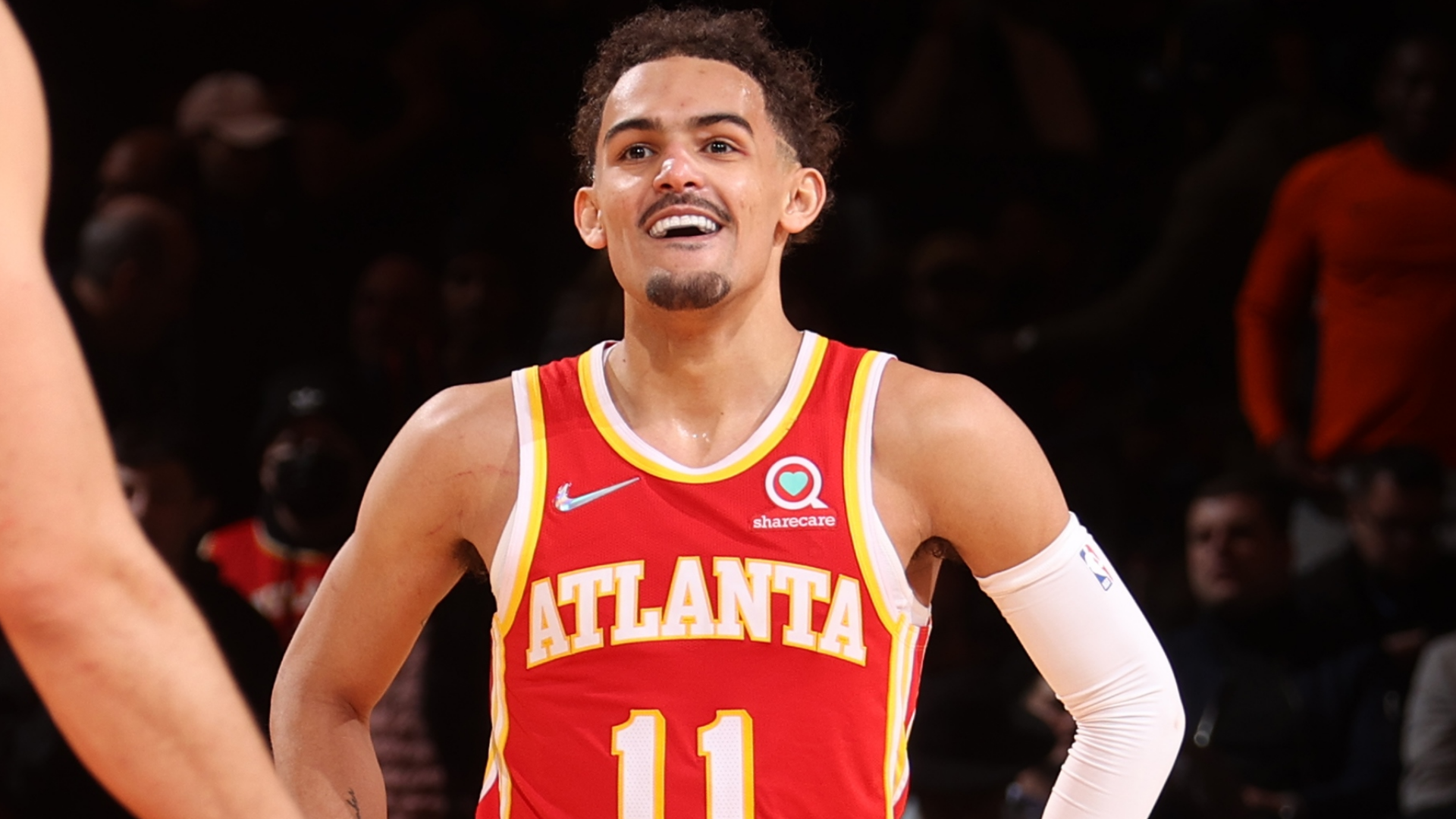 You don’t have to be a pro gamer to get in on the hype surrounding the upcoming Call of Duty game. Just ask NBA superstar Trae Young, who recently appeared in an ad for Call of Duty Modern Warfare II.

On June 2nd, the Atlanta Hawks point guard made an appearance in a video promoting the new COD game. Young starts out the video by spinning a basketball on his finger in the back of a military vehicle filled with other service members. Eventually, Young asks the other people in the truck, ” if they hoop?” After some more conversing, one of the fighters says, “okay… we’ll leave him in the truck.”

Despite being just 23 years old, Trae Young has emerged as one of the biggest stars in the NBA today. Since being drafted by the Hawks in 2018, Young has been named an NBA All-Star two times.

The worldwide reveal of Call of Duty Modern Warfare II took place on June 8th. The game is currently scheduled to come out this October.

(All information was provided by Essentially Sports, Pro-Basketball-Reference, Video Games Chronicle, and YouTube)