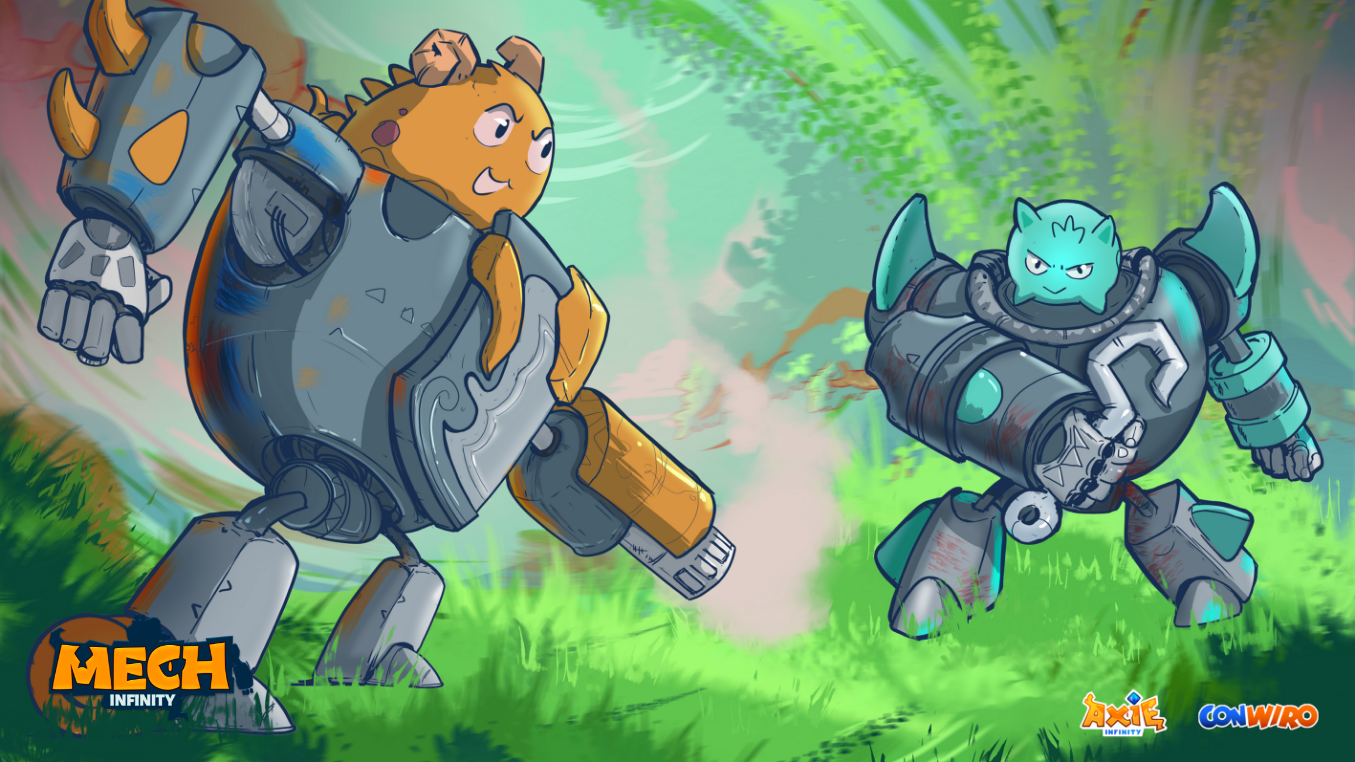 Sky Mavis recently unveiled the first projects accepted in its Builders Program, an initiative that introduces user-generated content in the Axie Infinity ecosystem. The Builders Program aims to reward community developers who help grow the Axie Infinity ecosystem and strengthen the community’s ability to create gaming experiences and tools on top of Axie.

“Community co-creation is a guiding north star of the Axie Infinity ecosystem and will be a fundamental driver of scaled-value generation over time,” said Philip La, Game Product Lead at Axie Infinity. “The Builders Program is the first step in a new world where the community can make significant and meaningful contributions directly toward games and projects they love and is one of many initiatives that will allow players to gain more enjoyment from the Axies they own. We can’t wait to see these projects come to life and look forward to seeing what the community will create next.”

One of the newly unveiled titles is Across Lunacia, a platform adventure you can embark on with your Axie. Another is Mech Infinity, a battle royale game where Axies control Mechs in battles. These are just two of the 12 projects accepted into the Builders Program. There have been over 2,000 applications.

Projects accepted to the program will receive the following:

As the list of Axie Infinity-related games expands, Sky Mavis revealed that Axie NFTs will turn into tickets that can be used as a universal sign-in to an expanding world of experiences. The company also plans to announce partnerships with some of the best game makers in the world, ranging from indie to AAA studios sometime in the near future.