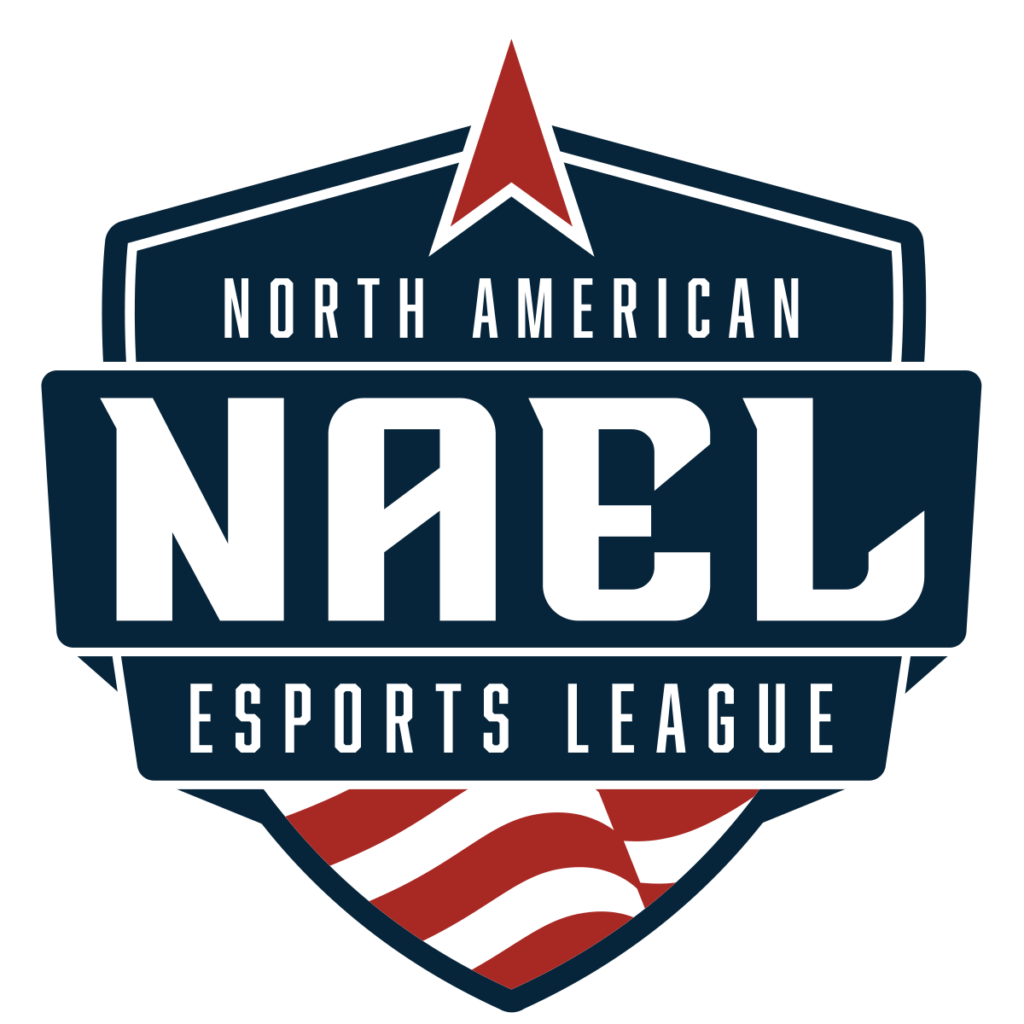 Esports franchise concept Valhallan announced their acquisition of the North American Esports League (NAEL), the largest youth esports league with more than 100 total teams. Valhallan said they plan to build on the NAEL’s growth and introduce the league in major markets across the globe in the coming months. Valhallan also has plans to launch the United Kingdom Esports League (UKEL) in the near future. Once up and running, the organization plans to merge the NAEL, the UKEL, and future international leagues to create Valhallan Holdings.

“The acquisition of the NAEL and our global league expansion plans are exciting opportunities for Valhallan, our franchise owners, our gamers and their families, and the entire esports industry,” said David Graham, Chief Executive Officer of Valhallan and its parent company FranchiCzar. “Valhallan can now offer esports players an established, high-profile platform to compete and test their skills with the best esports training and arenas available. We’re continuing to build on the growth of the esports industry with the goal of giving players everything they need to realize their potential.”

The NAEL was founded to give gamers aged 15 and younger the opportunity to compete against each other in an interactive, competitive environment. The league hosts several events each year, with players competing in Fortnite, Overwatch, Rocket League, and VALORANT, with more soon to come.

Meanwhile, Valhallan has already finalized 13 agreements in the company’s first month of franchising. The initial investment for a Valhallan franchise ranges from approximately $52,950 to $201,400 in the US. Interested parties in the UK can contact Valhallan for pricing information.