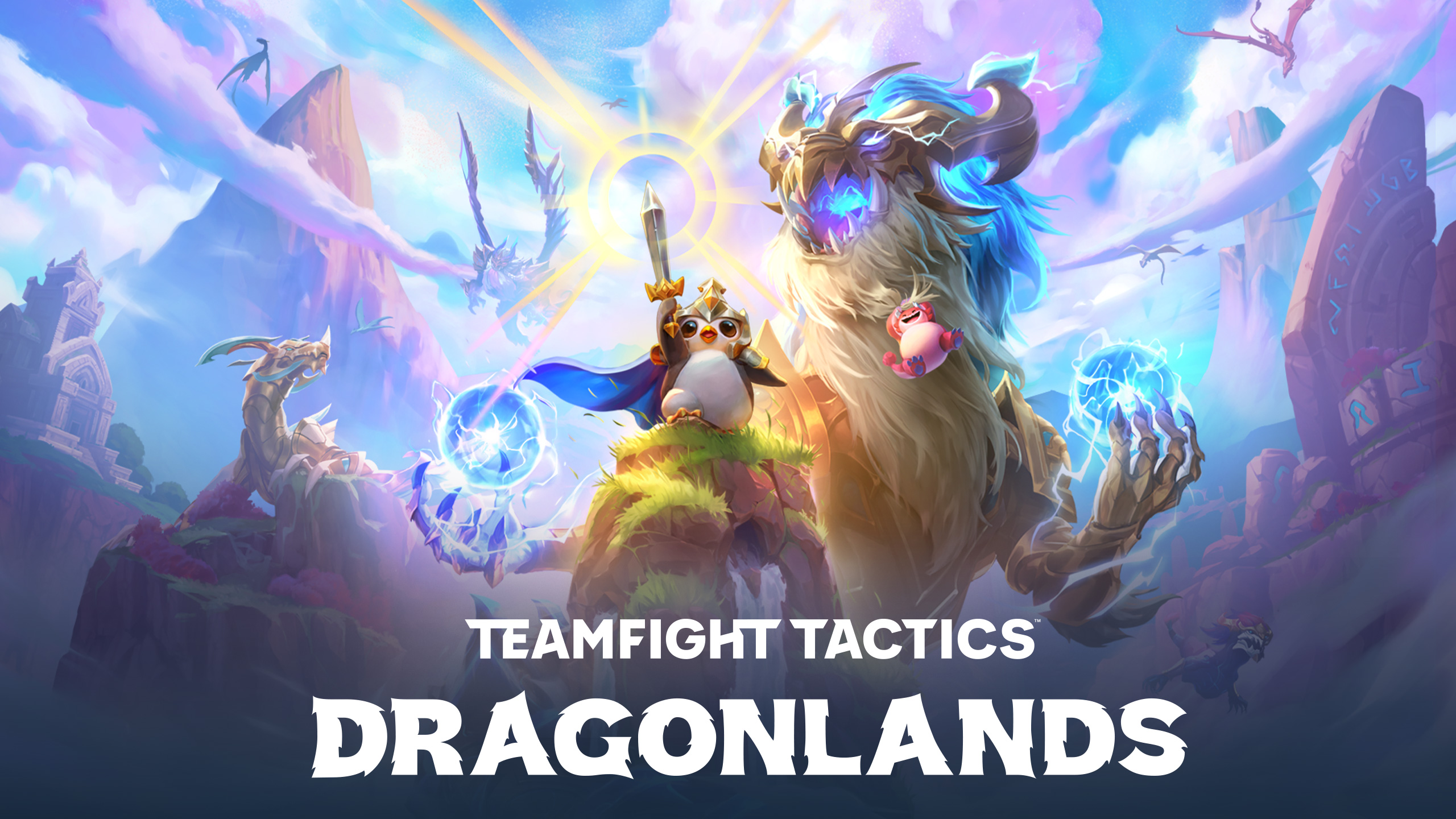 The path to the Teamfight Tactics Dragonlands World Championship from North America has officially been revealed. And, just like in Set 6, Set 7 will see two tournaments headline the first half of the season: the Mid-Set Finale and TFT Dragonlands NA Regional Finals. The two tournaments in the first half are the Astral and Jade Cups, where the top 160 players from around North America will qualify.

While this new season is similar to the last, Set 7 brings some new changes into the fold. First off, there are no open qualifiers, meaning that the tournament needs a re-jiggered format to accommodate: the cups are now spread over two weekends to increase tension, while also giving the players a little time to catch their breath. Another big change comes in the form of an “overall winner,” as opposed to last season when we saw each of the four cups crown one winner.

The Mid-Set Finale’s stakes have been raised, with top players now automatically earning a spot at the Regional Finals. As for the player who finishes first? Well, they’ll have locked in their spot at the TFT Dragonlands World Championship.

The second half of the season features but one major tournament before the Regional Finals: The Dragon Cup. The Dragon Cup will follow the same format as the previous cups. Players can still qualify for the Regional Finals through ladder snapshots, but like last season, only two players will qualify through either of these snapshots in Sets 7 and 7.5.

Lastly, there will be no Challenger Series events this year. Rather, there will be a Last Chance Qualifier tournament at the end of the circuit. This tournament will bring together the 16 best players from the snapshot leaderboard, with the final two players making their way to the Regional Finals.

The circuit will officially kick off with the Astral Cup on the weekend of July 1st.