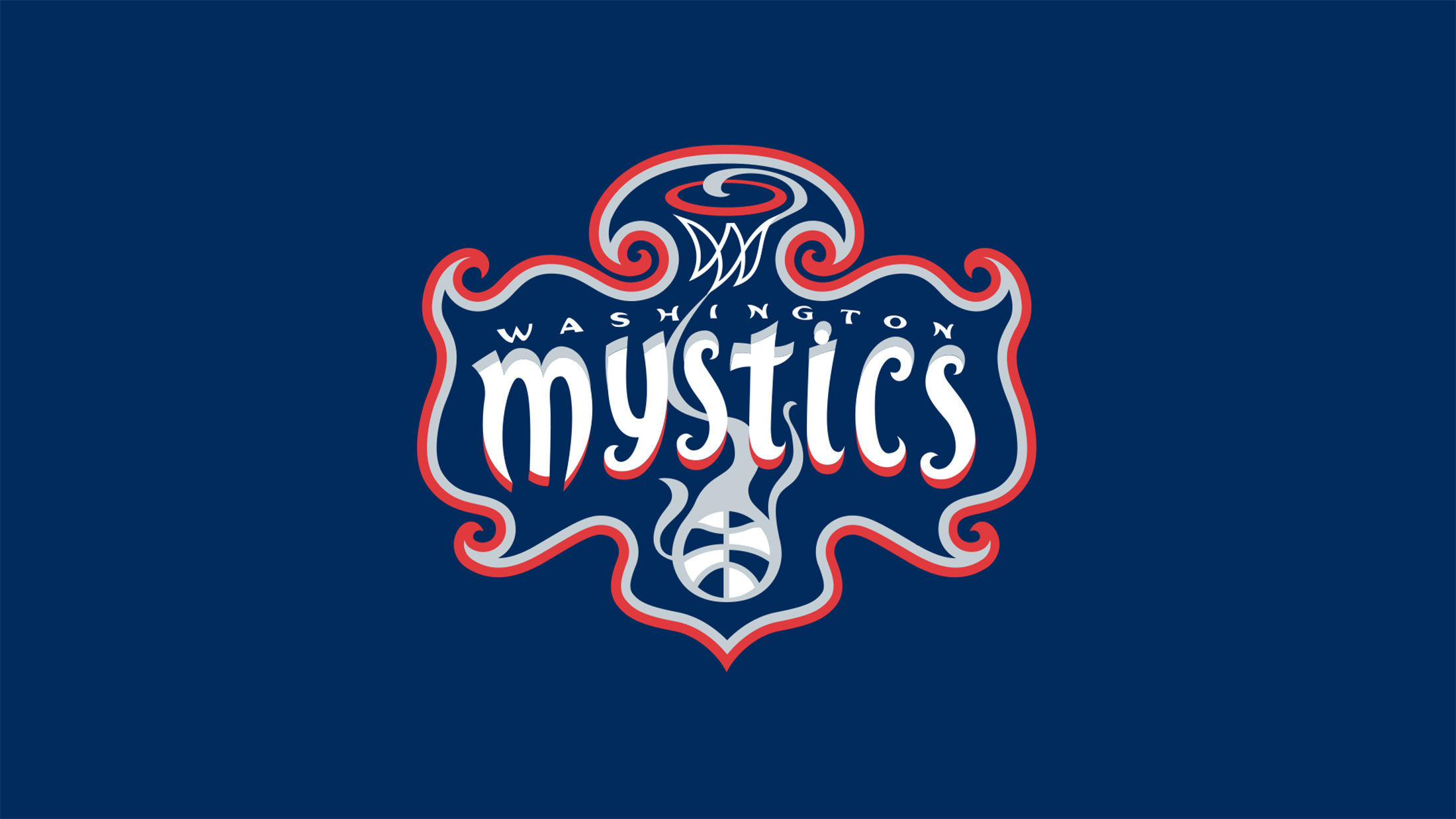 Wizards District Gaming of the 2K League has formed a partnership with the WNBA’s Washington Mystics, a collaboration that aims to elevate women gamers. The partnership will see Shanice “Lady Blue Flames” Esco host two three-hour streams per week on WDG’s Twitch, in which she will interact with fans while showcasing the WNBA Mode of NBA 2K22, playing as the Washington Mystics. Esco will also serve as co-brand ambassadors in gaming and esports-related events.

“We pride ourselves on our commitment to growing the esports community, and Shanice represents an incredible step forward in our efforts to amplify women gamers,” said Zach Leonsis, President of Media & New Enterprises at Monumental Sports & Entertainment, which operates Wizards District Gaming. “We look forward to watching her proven skills and passion for both the WNBA and gaming create a lasting impact on women and girls and the entire esports industry.”

Both organizations will collaborate on initiatives including a Stream-A-Thon benefiting girls who want to get involved in gaming and computer coding. They will also host an all-female NBA 2K tournament at District E, the flagship esports and entertainment venue opening next to Capital One Arena later this fall.

(All information was provided by The Washington Mystics)