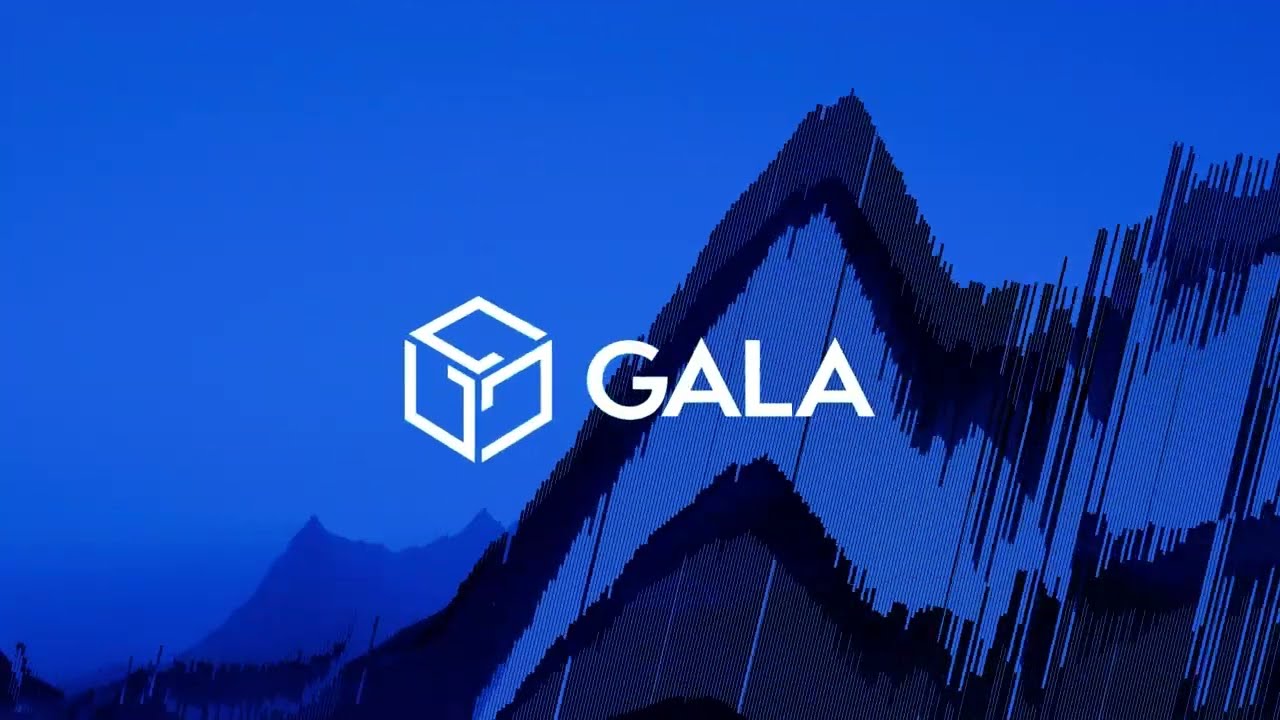 Gaming company Gala hosted the lavish “Galaverse,” an $8,000-a-ticket event featuring a concert by popular musicians. The event saw 800 attendees at the Malta Fairs and Conventions Centre, which was transformed into 12 “real worlds” that gamers usually play in virtual reality: a medieval castle, an urban setup with skateboarding ramps, an arcade, a pirate world, a wild west village, and a laser tag zone.

The two-day event was meant to introduce new blockchain games that are about to hit the market. Gala’s gaming partners showcased new games, with each one including an introduction by the CEO of the company producing it, and a step design depicting the characters and genre of the game.

(All information was provided by The Times of Malta)