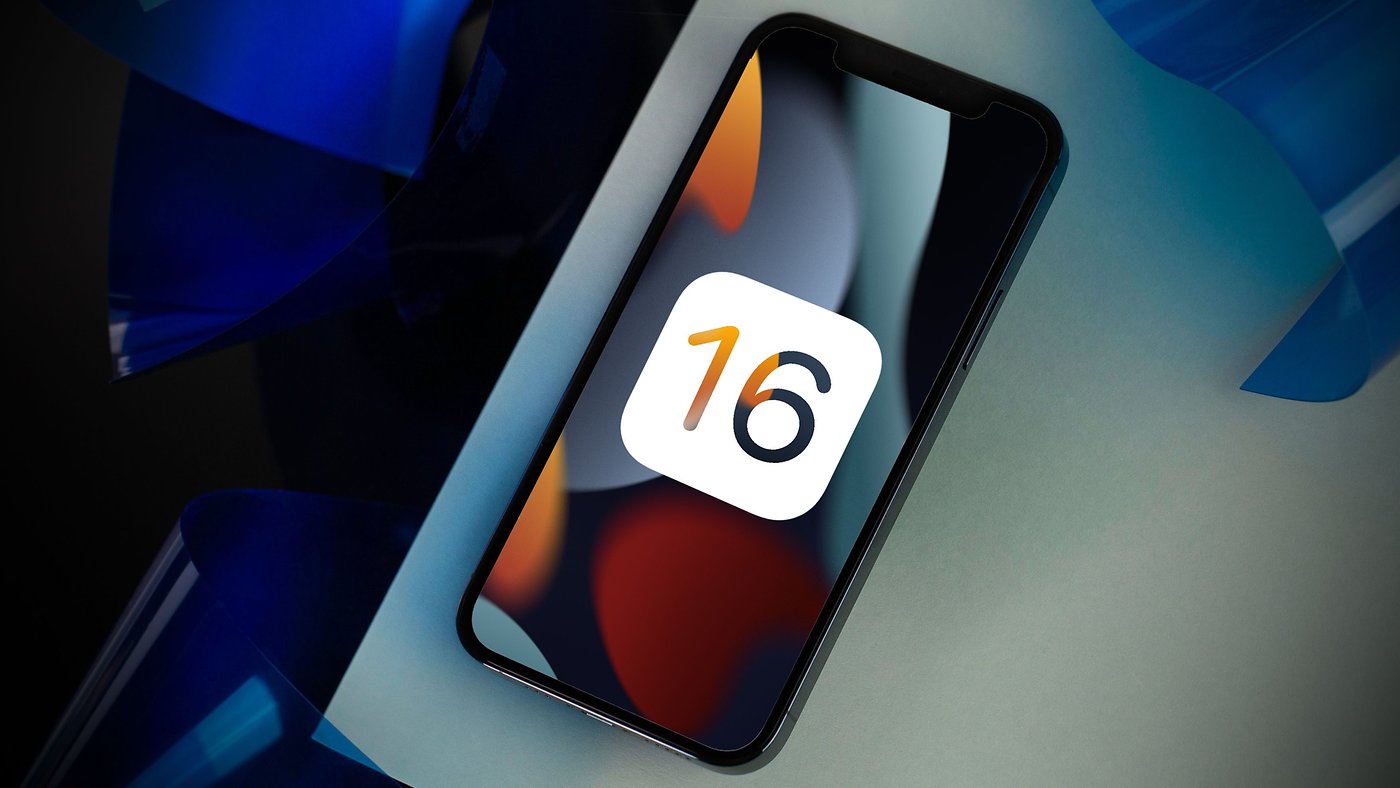 iOS 16 will introduce a new SharePlay integration coming in the Game Center to make playing games with friends much easier. SharePlay already lets you make FaceTime calls while doing other activities. However, with the new integration, all titles that use the Game Center’s multiplayer support feature will now automatically work with FaceTime as well. This will apply not only with iOS 16 but with iPadOS 16 and macOS Ventura as well.

Users will soon be able to play multiplayer Game Center-compatible games while on a FaceTime call for a more interactive gaming experience. Additionally, Apple will add a Contacts integration to the Game Center, allowing the Contacts app to show Game Center profiles so you can see what your friends are playing.

These features won’t launch till later in the year when iOS 16 becomes available, but Apple has already overhauled the design of the Game Center dashboard which now displays achievements and play activities to allow for a simplified interface.

(All information was provided by MacRumors)