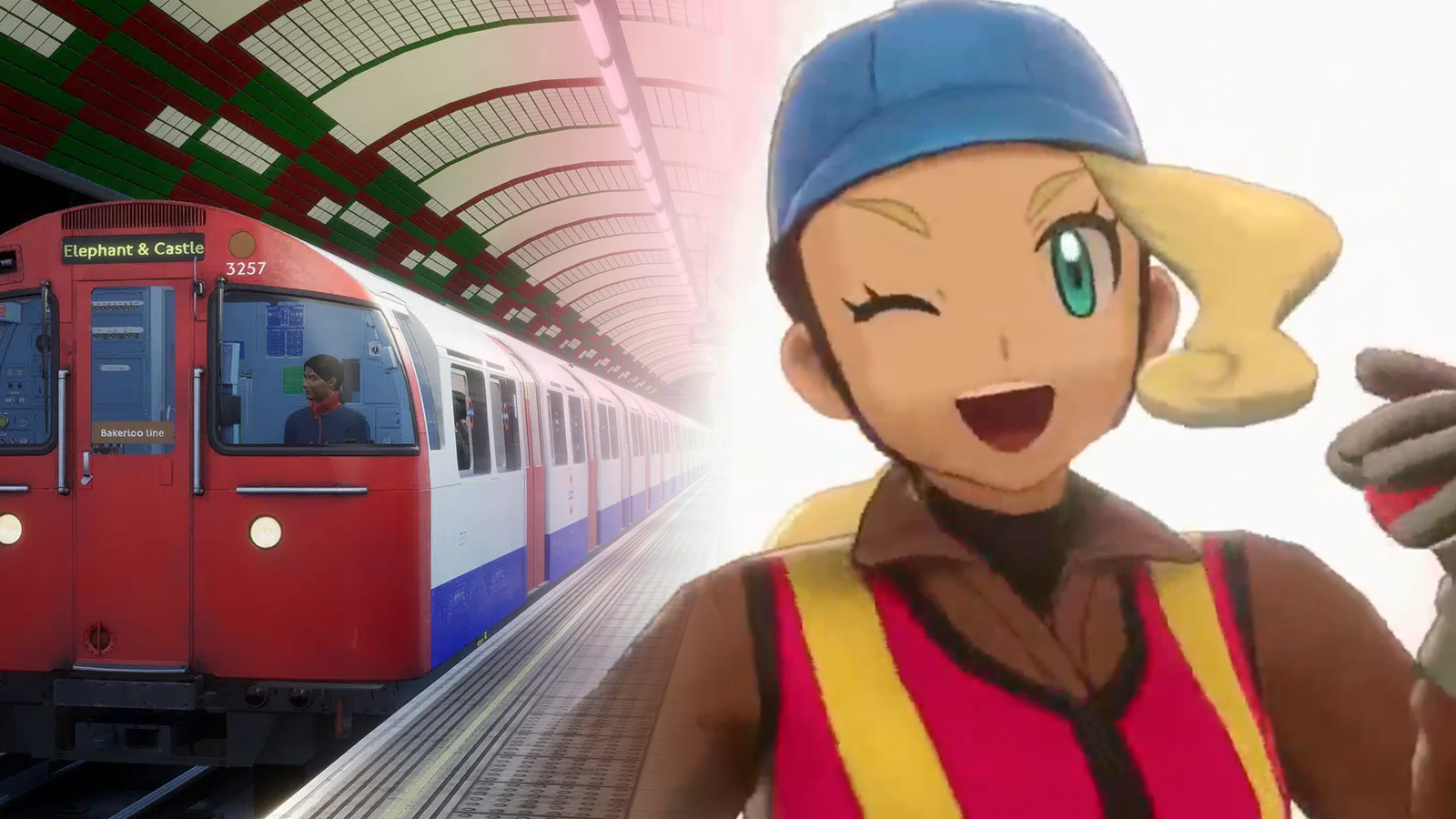 Pringles wants to make you into a video game character. The Kellogg’s snack brand recently announced it had partnered with comedian Iain Stirling to conduct a global search for one person that will be transformed into a non-playable character in a video game. And, if that wasn’t enough, Stirling and Pringles will pay the selected individual over $24,000 to bring them to life in a video game world.

One lucky fan will be turned into a Pringles vending machine refiller that will stack snacks in the hit video game Train Sim World 2, which is available now with an Xbox Game Pass subscription. This competition will be open to European residents living in the United Kingdom, France, and Germany from June 20th to July 6th.

From there, Pringles will randomly select 50 candidates for the company’s shortlist where their applications will be judged based on creativity, originality, and rationale. The first-place winner will be turned into an NPC and will also receive about $24,586 in cash. The second place prize is a customized Pringles-themed Xbox Series S. Once the winner is chosen, that person will appear in Train Sim World 2 this September.

If you’re interested, just create a post explaining why you would be the best pringle refiller in 50 words or less and submit it on social media, tagging the Pringles UK account and including the hashtag #PringlesStayInTheGame.

(All information was provided by bakeryandsnacks.com and Google)