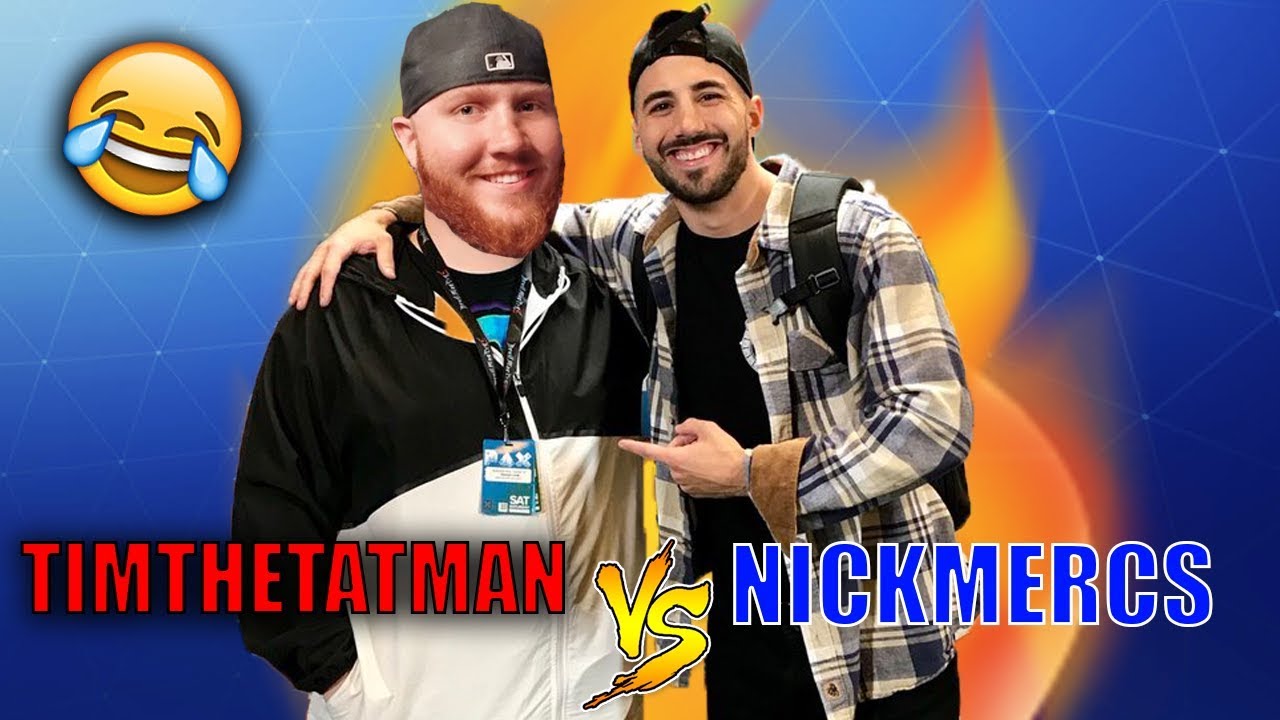 World-famous streamers Nickmercs and TimTheTatMan are joining forces for a UFC event that will be taking place on July 1st. This event, which has been dubbed the Battle of the Ages, will reportedly feature Nickmercs “squaring up” with TimTheTatMan, but not for an actual in-person fight. Instead, the two will be facing off against one another on the battle stage in an EA Sports UFC 4 matchup. And, both TimTheTatMan and Nickmercs will be receiving coaching tips and pointers from actual UFC fighters.

But the action won’t end after the virtual fight. Following their one-on-one UFC matchup, Nickmercs and TimTheTatMan will go head to head as members of two separate three-man Apex Legends teams. Nickmercs said that some of the people that could be featured during the Apex event include FaZe Kalei, FaZe Nio, and The Baka Bros.

At this time, the actual event lineup and all the individuals involved have not yet been confirmed. However, we can still expect to see Timothy Betar and Nicholas Kolcheff go head to head in EA Sports UFC 4, the latest installment in the fighting game series that was originally released in August of 2020.

Nickmercs and TimTheTatMan have actually hosted several events and streams together prior to this. In fact, the two used to participate in joint Call of Duty: Mobile streams years ago. However, the gloves will be coming off this July when these two face off in a not-so-friendly competition.

(All information was provided by Dexerto, Dot Esports, GiveMeSport, and Wikipedia)

0 comments on “The Fight Of The Century: Nickmercs vs TimTheTatMan”