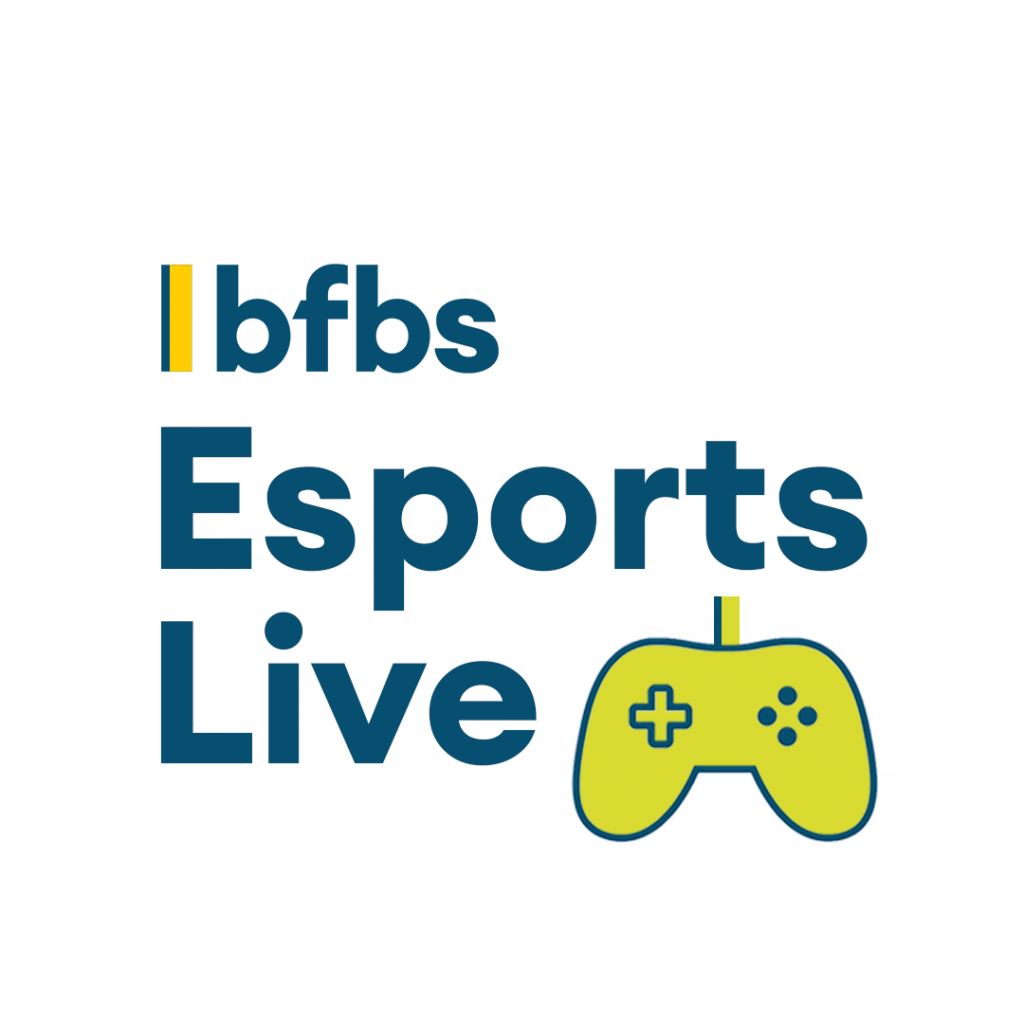 Each weekly show will see Borg joined by gamers from the Army, Navy, and Royal Air Force. The first show aired June 21st.

“Hearing about how significant esports is in the armed forces, and how much it can improve the wellbeing of those serving, I am honored to be a part of this incredible show,” said Borg. “I can’t wait to chat to as many of you as possible.”

BFBS Esports Live will provide users with the latest news and stories in esports, while offering “insider information” on upcoming events. The show will also look at the role esports plays in the military in promoting skills like teamwork and strategy.

The program will air on BFBS Radio and will also be available to watch live on the BFBS Radio Facebook and Twitch accounts.