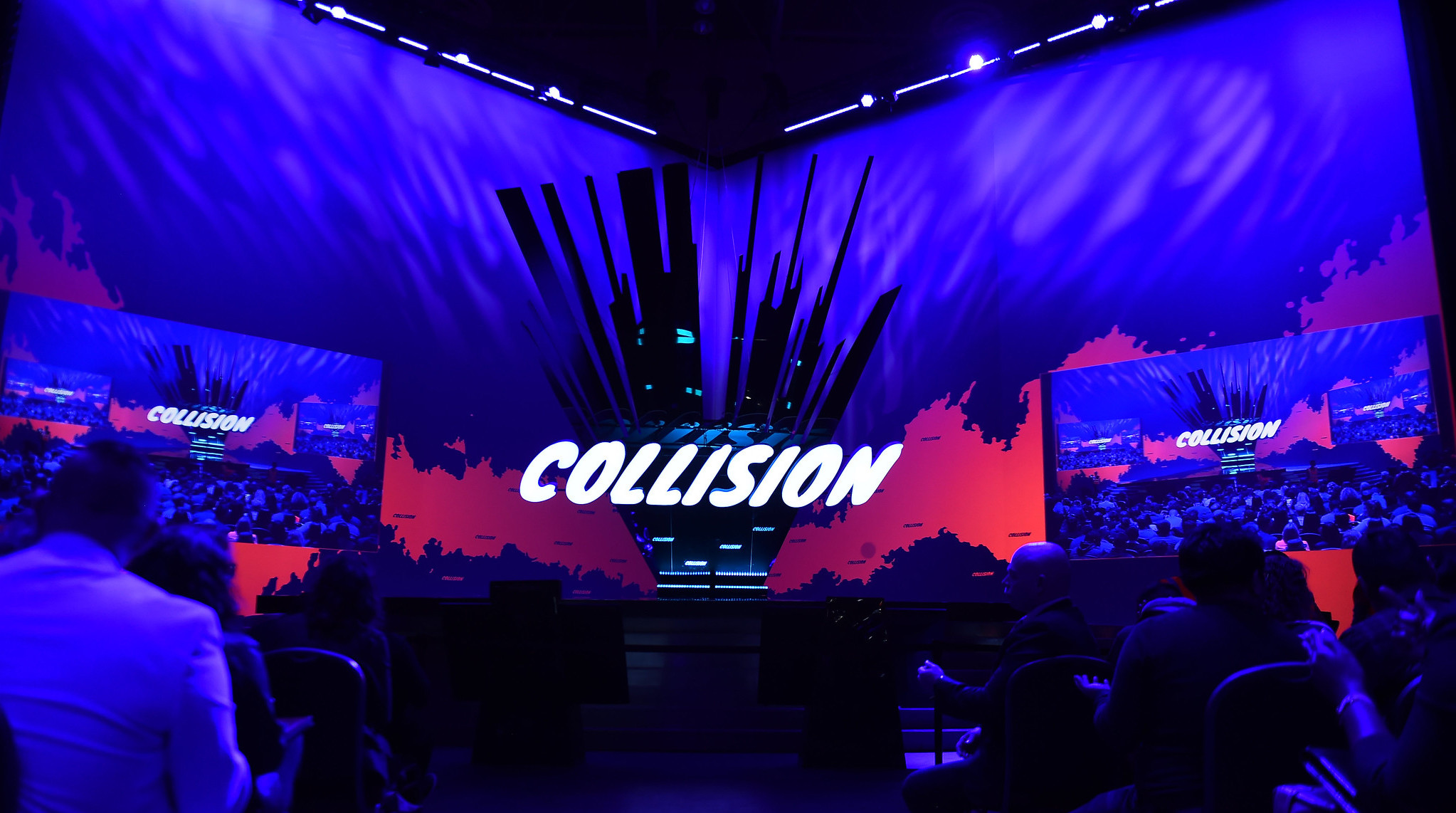 “Collision 2022 is one of the fastest growing tech conferences in North America,” said Kenna prior to the event. “The event had more than 140,000 virtual attendees over the last two years with more than 33,000 expected for this year’s in-person event. I am excited to be joined by one of the NFL’s most dynamic players and a member of our Complexity Stars team. The Complexity Stars team is the first of its kind, bringing together professional athletes and celebrities who are also gamers under one organization. We believe that the convergence of sports, entertainment, gaming, and esports is happening faster than people appreciate and GameSquare, Complexity Gaming, GCN, Cut+Sew, Code Red, and Fourth Frame Studios intend to remain at the forefront of this important industry trend.”

This was the first in-person Collision Tech Conference in two years, and was held at the Enercare Centre in Toronto.