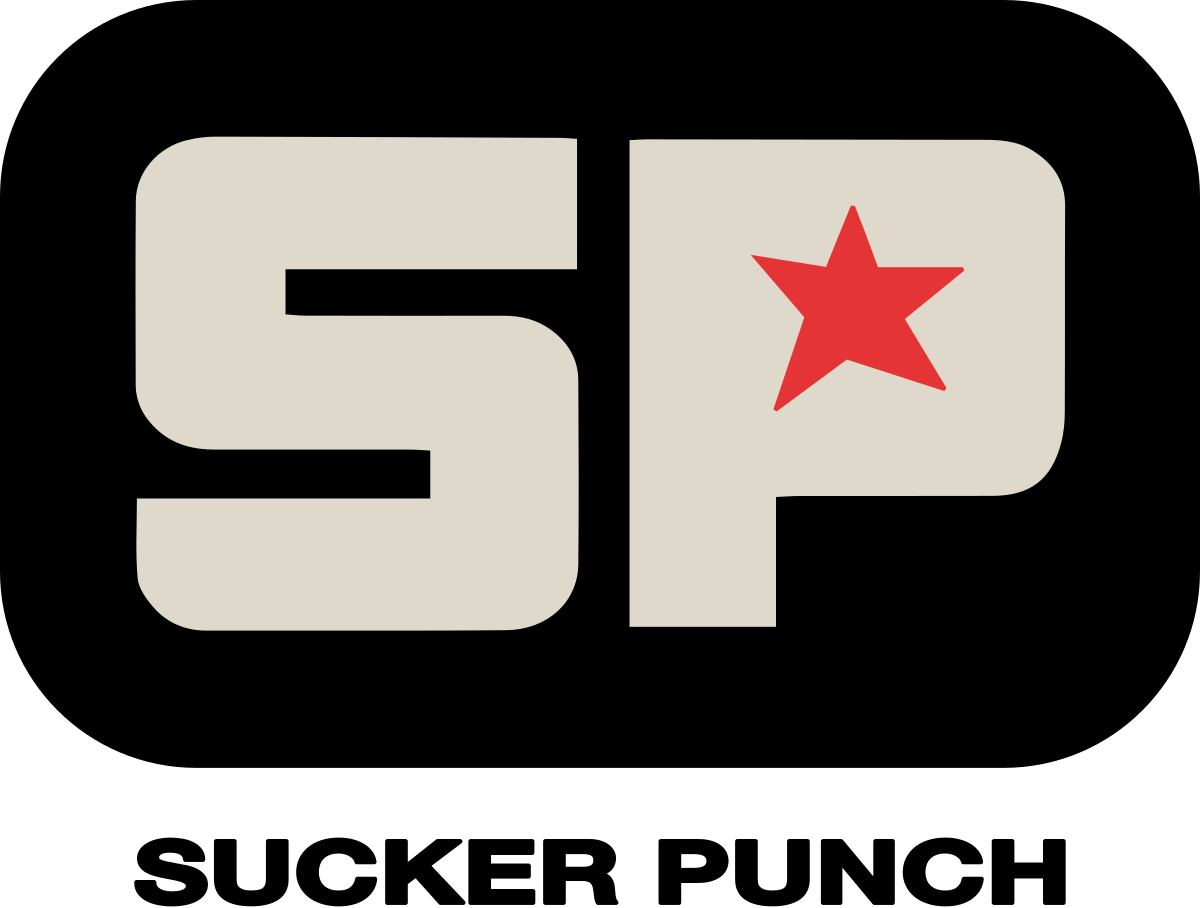 Anyone out there looking to get their video game career started is in luck. Sucker Punch, the studio behind Ghost of Tsushima, is looking for combat and mission designers for an unannounced open-world stealth game.

There are several open positions for those interested. Many of them suggest you play Sucker Punch titles in order to be considered for the job.

The studio is looking for a technical combat designer, who will “prototype new combat systems” and “balance player abilities with progression items.” Another open position is for a senior combat designer to engineer a “tight combat experience.” The studio is also looking for a senior mission designer who will “thread a series of missions together into an engaging emotional tale” and “create the sequences that live on in player’s memories.” And, of course, they’re also looking for artists, animators, and programmers.

While neither Sony nor Sucker Punch has officially confirmed Ghost of Tsushima 2, there’s certainly a good chance this unannounced game could be it. After all, the title has sold over 8 million copies worldwide since its 2020 release. Plus, in April, Sucker Punch announced the team would be wrapping up Ghost of Tsushima’s active support after two years of constant updates, leading us to believe they’re shifting their focus to another project.

So, while most of this is still up in the air, we can at least hope that it will be the sequel. Regardless, we’ll still be waiting a long time to find out what this project is.