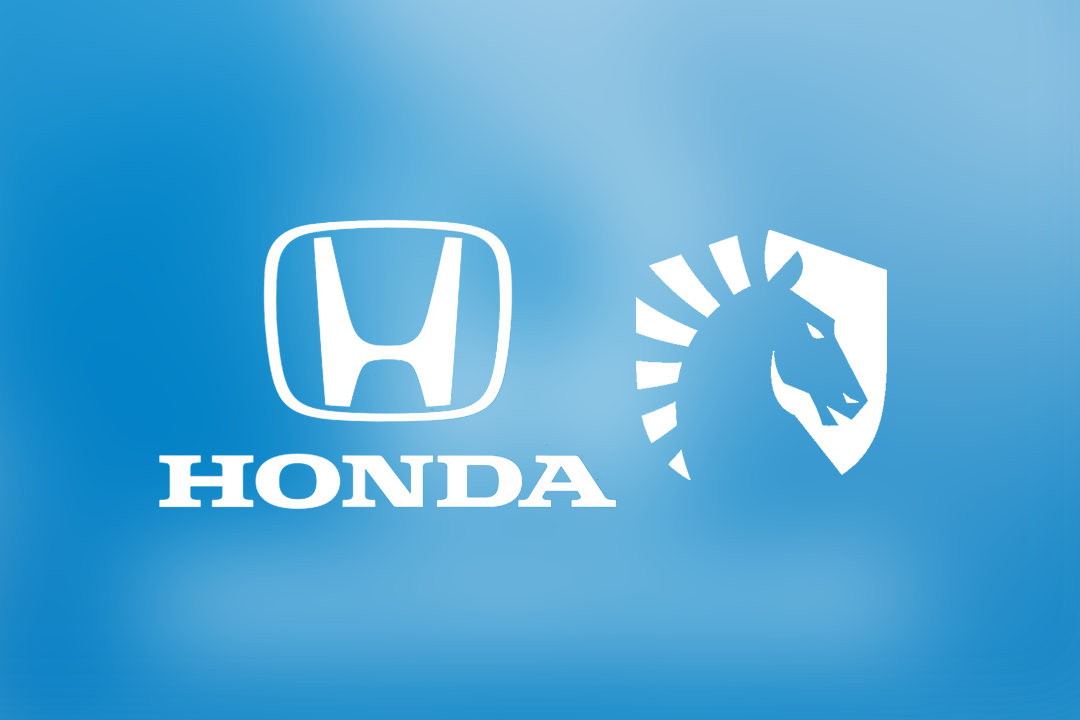 On June 16th, Honda announced that it had expanded its role as the official automaker of the world-famous esports org Team Liquid. As a result of this expansion, Team Liquid has rebranded its League of Legends team to Team Liquid Honda.

The newly rebranded roster made its worldwide debut during the 2022 LCS Summer Split which began on June 17th and runs through August 14th. Team Liquid Honda unveiled its brand new name and team jerseys during the event. Also, fans had a chance to try on their own team Liquid Honda jersey through augmented reality technology offered on Snapchat.

“Aligning our organization with a legacy company like Honda helps to fuel our ever-evolving fan experiences and competitive advantage in LCS and beyond,” said Steve Arhancet, the Co-Owner of Team Liquid. “Their passion for the esports ecosystem and shared values around inclusivity and innovation, make them a valued partner and we look forward to the expanded relationship.”

Team Liquid and Honda first established a relationship back in 2019. Since then, Honda has served as the official automotive partner of the world-renowned esports org.

This was a topic that was covered in Office Hours With The Professor. So, go check that out. We see this more and more in esports but never in traditional North American sports. This feels incredibly lazy as an activation. I get why a brand wants to put its name on a stadium. That has value because you’re getting eyeballs and views just from people who pass by the venue on a daily basis. However, the reality of this situation seems to be that NOBODY will refer to them as Team Liquid Honda. People are probably going to continue to call them Team Liquid. So, I don’t really understand what Honda gets from this. There are 100+ different activations they could’ve done with this esports org that would’ve had people excited about the Honda brand. If Honda came to me and said, “we want you to give you millions of dollars to change the name of your show to The Business of Esports Honda Podcast,” I would say yes, but I still don’t think people would actually call the show that. There are more creative ways for Team Liquid to connect its fans with Honda. I’m not convinced naming anything after a sponsor is incredibly beneficial to said sponsor.

(All information was provided by Dot Esports, Esportsbets.com, and PR Newswire)

0 comments on “Team Liquid Rebrands Its League Of Legends Roster”