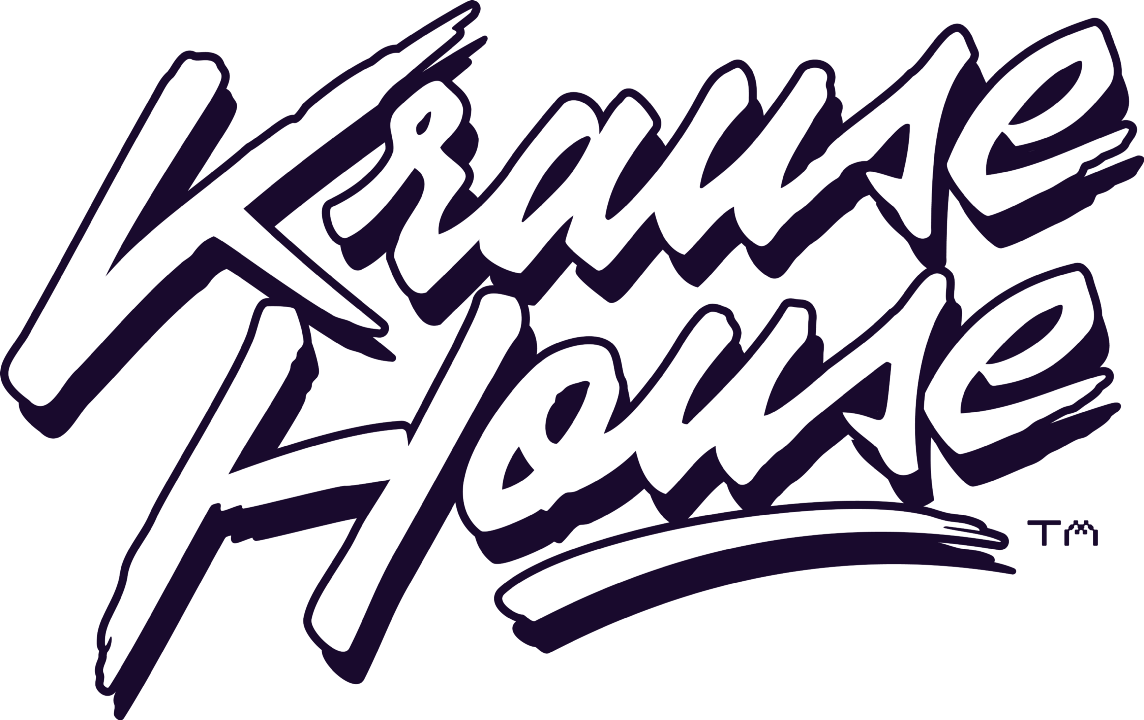 Emerging DAO (decentralized autonomous organization) Krause House and its members are on a mission to bring the NBA’s first fan-run franchise to the league. While this is generally a two or more billion dollar proposition, Krause House has gotten the ball rolling by securing a Rumble Kong League Club NFT, which grants team ownership in the first metaverse sports league.

Made up of sports fanatics and crypto enthusiasts, Krause House doesn’t have any plans of slowing down. The organization has been quite clear in their NBA ambitions, but also is looking at other teams in other leagues, as well as esports leagues. Thanks to the community ownership aspect of DAO’s, all NFT holders can make strategic business decisions for the clubs in the organization’s portfolio through collective voting.

Krause House says their goal is to pitch the new franchise as the NBA’s first metaverse local team. They aim to make it the internet’s best squad, with NFTs, token drops, discord servers, community managers, memes, and everything else you can imagine that fits in to the Web 3 ecosystem.