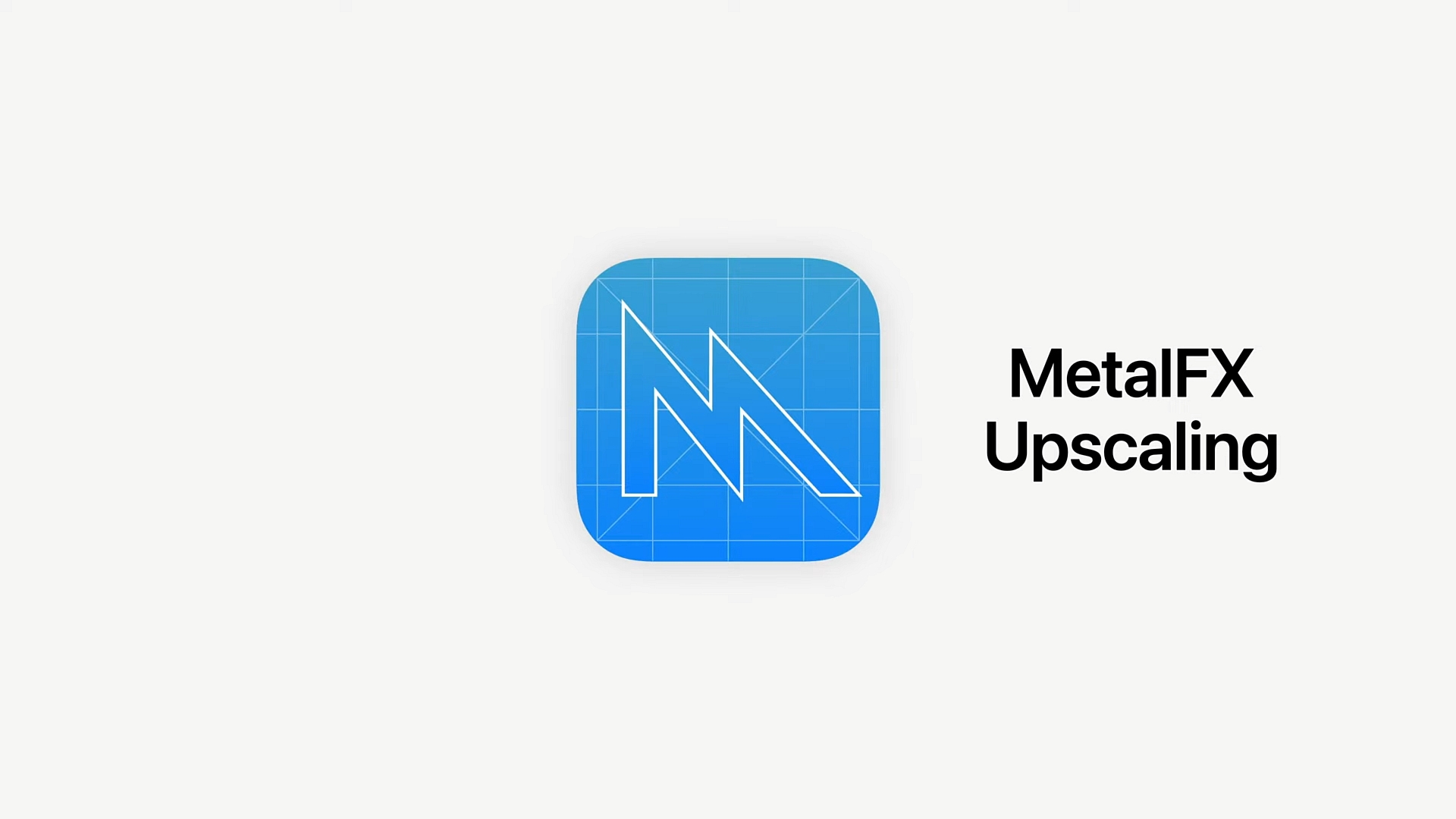 Apple recently revealed Metal 3, and application programming interface for low-level graphics which will improve gaming on the Mac. To celebrate Metal 3’s eventual launch, Apple also announced that Resident Evil Village will also be coming to the Mac so as to take advantage of the new Metal 3 features.

No Man Sky will also be added to the Mac later this year, and it will use Metal 3 as well.

Metal 3 uses new features like MetalFX upscaling and temporal antialiasing to take advantage of the Apple’s M2 processor. According to the company, its consistent Apple silicon across its product line will help game developers target the biggest market.

You will soon be able to use your Game Center profile to find friends to play with and Share Play, which makes it simple to join in and play with a friend. Share Play will come to iOS 16 and MacOS later this year.