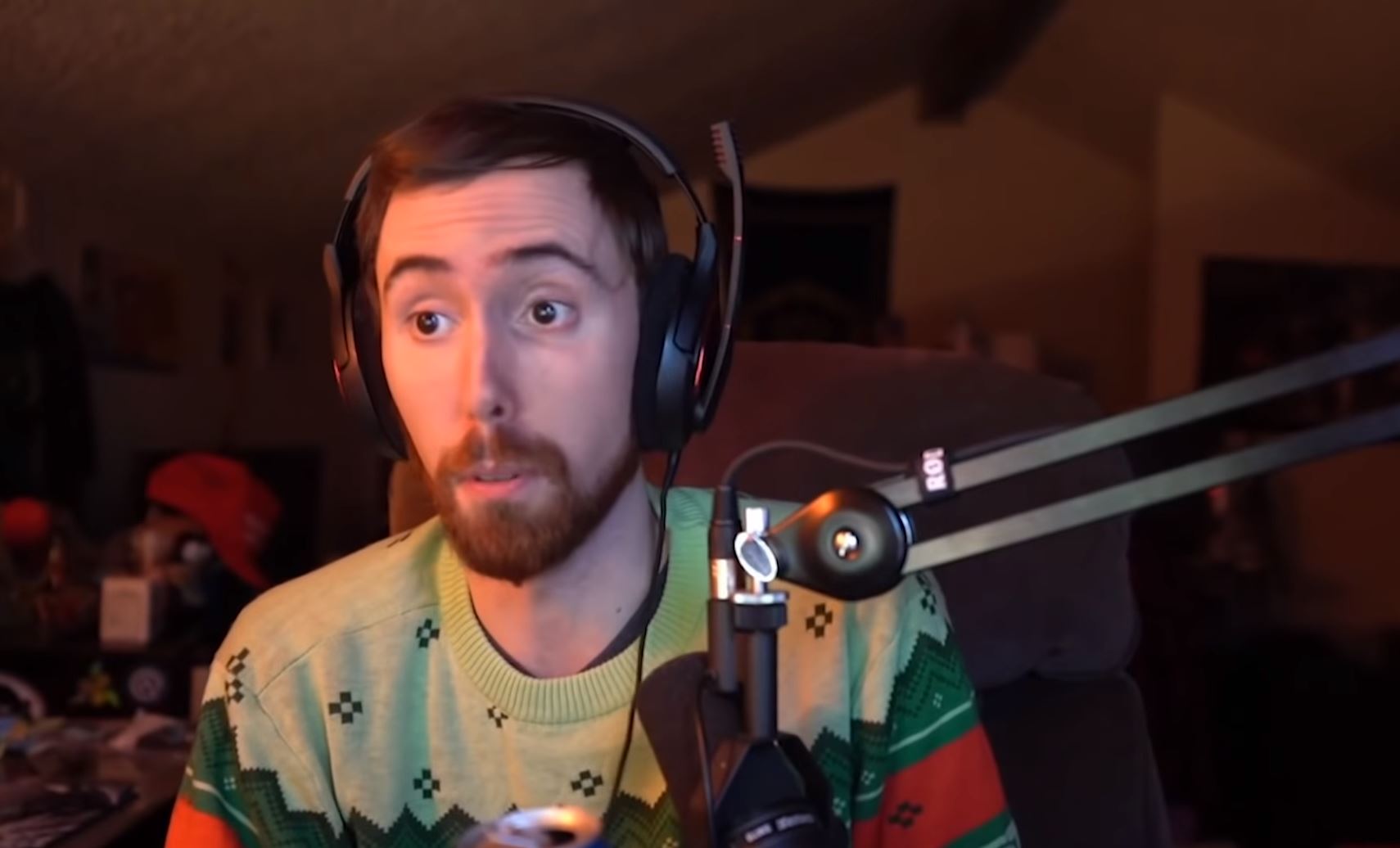 During a recent live stream, Asmongold went after Twitch saying that the Amazon-owned platform needed to use “way more common sense” when it comes to banning streamers. This came after one of Asmongold’s profiles was blocked on the website in June.

The Twitch star continued by saying that he believes admins and higher-ups need to start applying context and common sense to bans on the website. Otherwise, Twitch risks negatively impacting its platform and upsetting its fans.

Asmongold explained that Twitch’s approach to bans has created a massive disconnect between the website and its stable of streaming stars. He said that many of the website’s biggest content creators were suspended for not following policies that they thought they understood.

“I got suspended because they think I allowed racism in my chat, then I make a video and it gets popular and they change their mind and were like, ‘the racism isn’t that bad,'” he said. “So, what is the logic there? What are you trying to say?”

Asmongold then said that he wants to see Twitch admins and Twitch stars communicate more closely and more often. He also hopes admins provide explanations for these decisions prior to being banned. Asmongold finished by saying that this is about common sense and that Twitch “has abandoned sense.”

0 comments on “Asmongold Not Happy With Certain Twitch Policies”