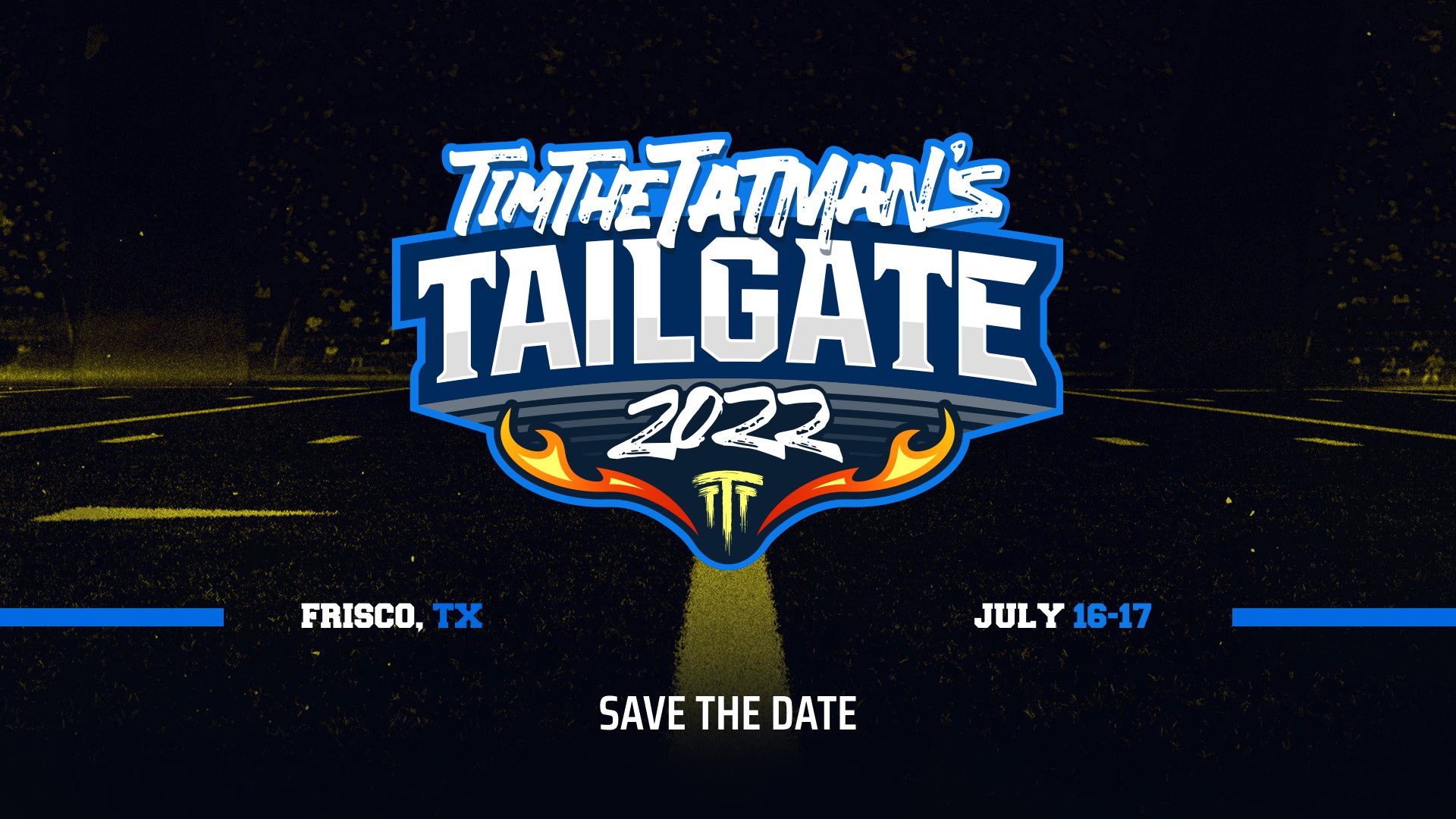 GameSquare Esports recently provided us with details on TimTheTatMan’s Tailgate, a two-day-long festival that combines video games, sports, music, and pop culture together. This event will be held on July 16th and 17th at the Ford Center in Frisco, Texas.

It all starts with TimTheTatMan’s Hoedown, a $100,000 Zero Build Fortnite Tournament that will be officially broadcast on TimTheTatMan’s YouTube channel. This competition will be limited to 300 attendees.

There will also be a car show hosted by TimTheTatMan that features a $25,000 award for the best entry. There will be several tailgate games available to play including corn hole, giant Jenga, and even, a $15,000 pong tournament. Plus, attendees will have the chance to kick an NFL field goal on the Ford Center football field.

There will be a host of other activations including photo opportunities with TimTheTatMan, laser tag matches, retro arcade games, and even a station where you can recreate dropping into a battle royale-style military simulation. The weekend’s events will conclude with a special concert series that will feature appearances from DJ Arty, Mitchell Tenpenny, Schism, and country music star Kane Brown.

If you’re interested in buying tickets or just learning more about the event, you can do so by visiting tatmantailgate.com.

0 comments on “What Is TimTheTatMan’s Tailgate?”