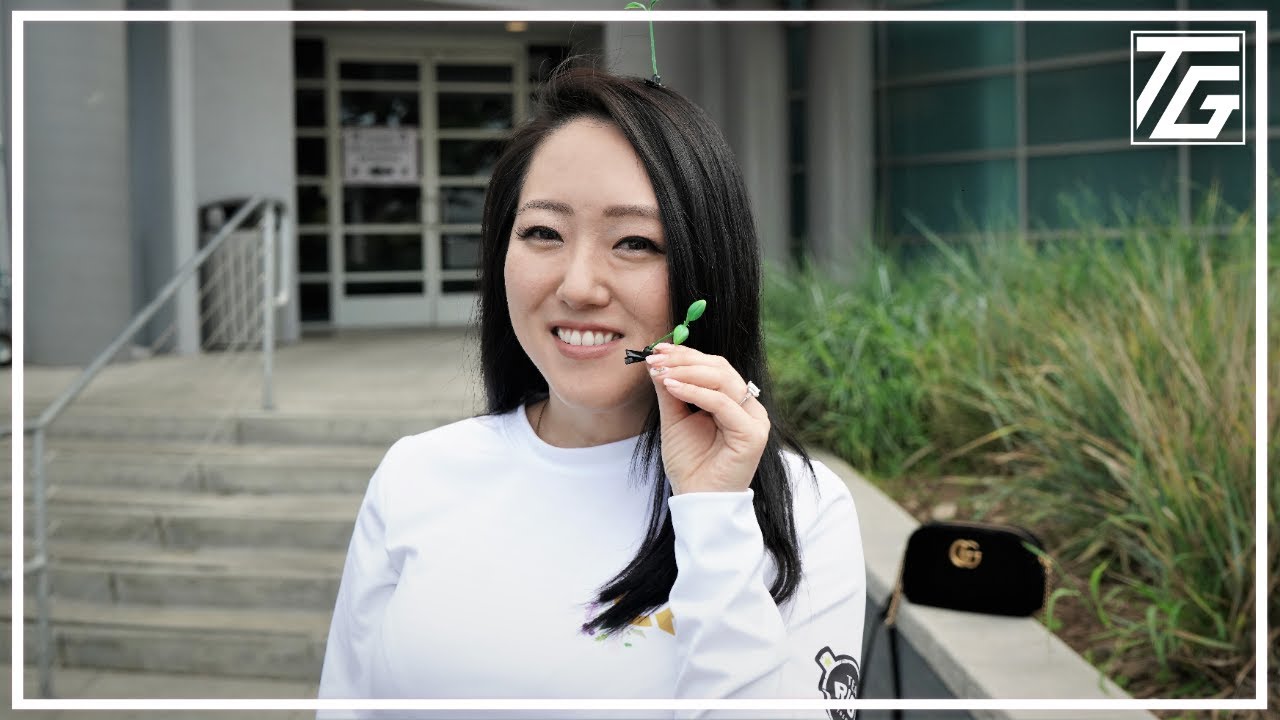 FlyQuest CEO Tricia Sugita recently announced that she has stepped down from her role in the company after a little more than three years. She made the “difficult decision” in a video she posted on her FlyQuest account, thanking her former coworkers and fans of the organization, and describing her time spent at the company as “an honor and a privilege.”

Under Sugita’s leadership, FlyQuest has become a powerhouse in competitive League of Legends, Super Smash Bros. Melee, Rocket League, Apex Legends, and PUBG. She was behind several initiatives like the “Go Green” project, which raised several thousands of dollars toward protecting forests, coral reefs, and bees.

Just a few days after her announcement, it was revealed that Sugita will join Cloud9 as Chief Marketing Officer, where, according to the organization; she “will take charge of the Cloud9 brand, our unique voice, and mission.”

(All information was provided by Dot Esports [1, 2])

0 comments on “FlyQuest CEO Steps Down”