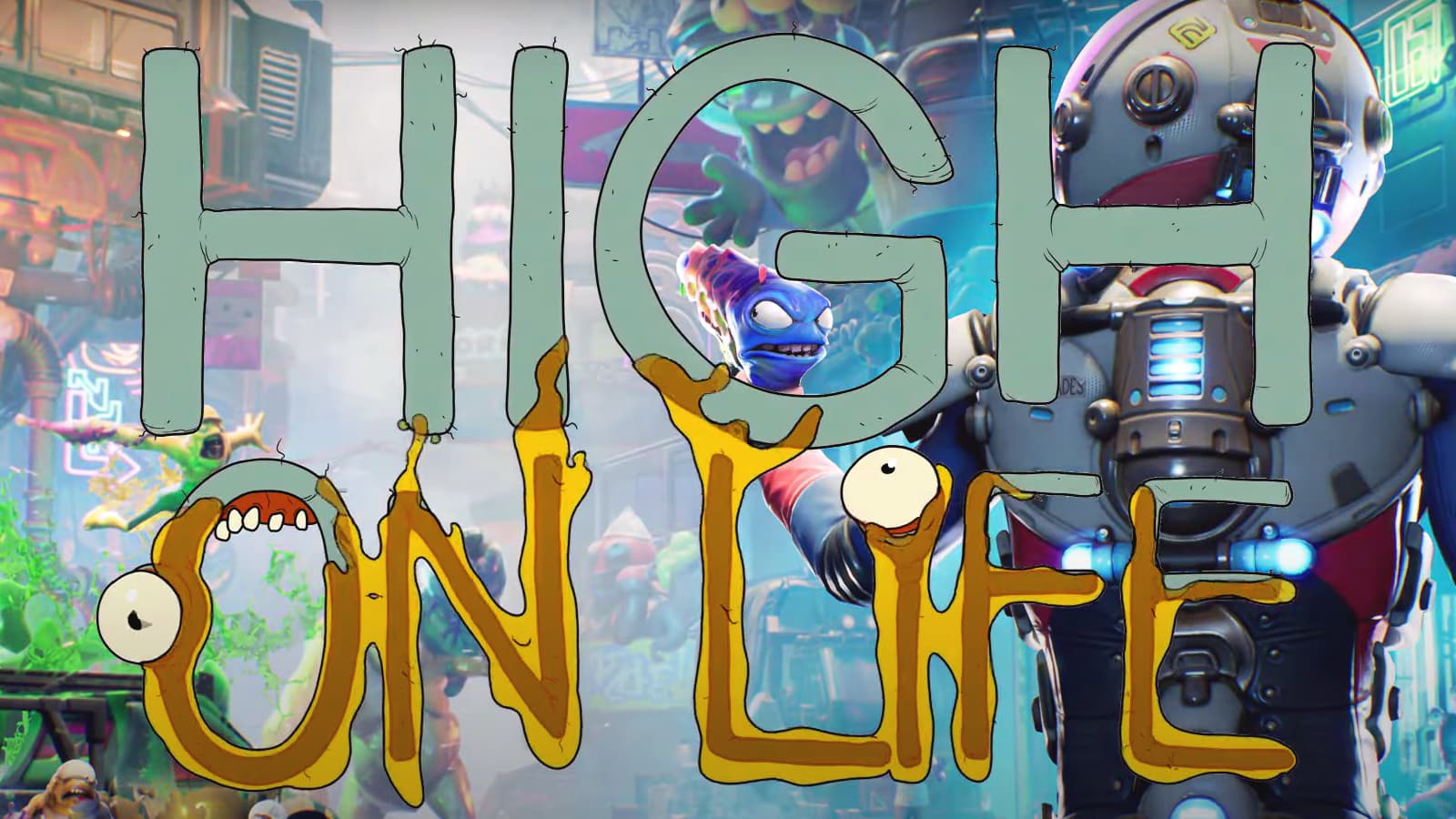 One of the creators of Rick and Morty is coming out with his own video game. During the major Xbox and Bethesda Gaming showcase on June 12th, Squanch Games, the development company founded by Rick and Morty co-creator Justin Roiland, announced it would be releasing a new title called High On Life.

High On Life is a first-person shooter game that follows the story of a high schooler with a talking gun who ends up becoming an intergalactic bounty hunter after the Earth is invaded by aliens. Attendees of the Xbox Bethesda Gaming Showcase got a chance to see a trailer for the game which featured talking weapons, alien drug cartels, and of course, Justin Roiland’s world-famous brand of humor.

One of the most interesting aspects of this game is that all the guns can talk. This results in each weapon having its own personality, special ability, and take on the game’s evolving story. And, because it’s Justin Roiland, we can expect to hear his easily-identifiable voice multiple times throughout the game.

Thankfully, we won’t have to wait long for the game to come out since it will be available to purchase later this year. You PlayStation fans are out of luck though because High On Life will only be available on the Xbox Series X and S, Xbox Ones, and PCs through Steam and the Epic Games Store. At this time, the game does not have an exact release date.

(All information was provided by Game Informer, LinkedIn, and PC Gamer)