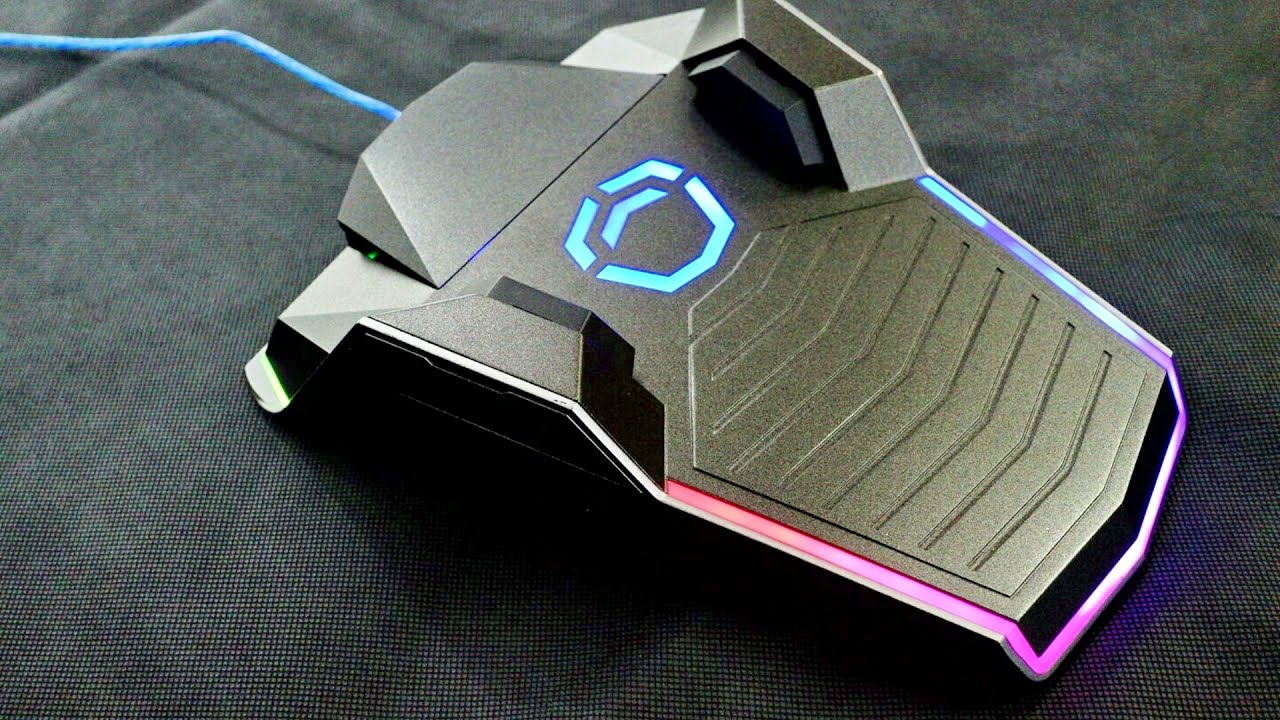 Gaming brand MSI is launching the Liberator, a programmable foot pedal that can be used in any game. The Liberator features three buttons, the main input being a big, flat panel under the ball of your foot, while two bumper keys can be hit by flexing your foot either to the left or right. MSI says the response time is an impressive 100 milliseconds.

The device uses PC software which allows users to assign each of those three buttons to different in-game actions or other programs. The buttons can even be assigned macros, aka single-button shortcuts to replace longer chains of button presses.

The Liberator is weighted to keep it on the floor, and is covered in a tread pattern to keep your foot from sliding all over the place. It’s angled at eight degrees, and the button caps can be switched out to best accommodate the size of the user’s foot. And even though you won’t see it much, since it’s under your desk, it still comes equipped with RGB LED lights.

Additionally, up to four Liberators can be used together, giving users up to 12 buttons to use at any given time.

The device is currently up on Kickstarter. Pledges start at $159 for one Liberator, or $279 for two. The campaign has raised nearly $150,000, surpassing its goal of $5,000. Shipping is expected to begin this December.

(All information was provided by Kickstarter and New Atlas)

0 comments on “An Inside Look At The Liberator, The First Programmable Gaming Foot Pedal”