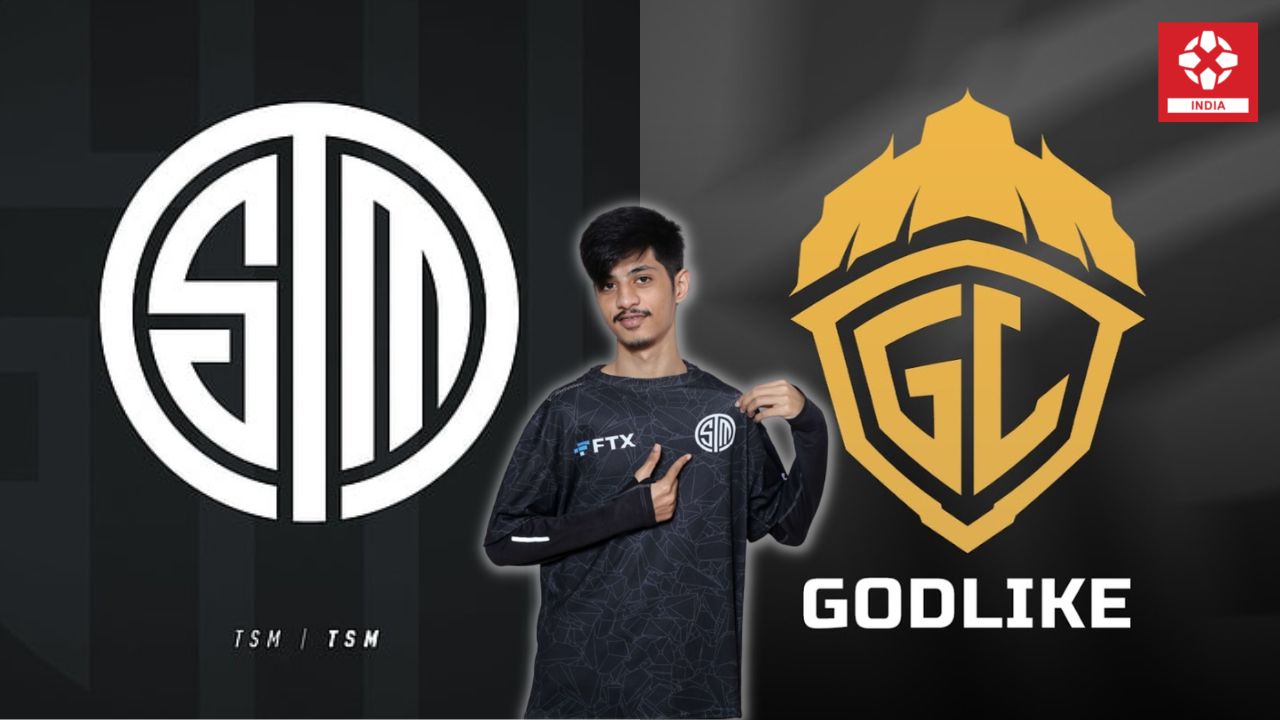 Recently, former TSM esports athlete Arjun “Shadow” Mandhalkar joined GodLike Esports’ BGMI roster. As it turns out, TSM was not too happy with this move because the organization took to social media to bash GodLike Esports, calling them “unprofessional” and claiming that they “instigated the drama” to get TSM to release Shadow, allowing him to join GodLike.

TSM is now claiming that no official contract buyout actually happened between the two sides. Instead, TSM said that GodLike Esports poached Shadow from behind closed doors even though he was still under contract.

TSM didn’t stop there though. In the same social media post, they claimed that Shadow was really leaving the organization because he had recently been benched.

After days of waiting, the founder of GodLike Esports responded to these accusations. He said that GodLike Esports is constantly being slandered by an organization that Shadow had previously been associated with. In this case, we can assume he means TSM.

“The controversy is being created despite there being none,” GodLike’s founder said. “Shadow legally terminated his contract by sending a termination letter. They know they are wrong but are harassing us by creating a hype on social media platforms.”

He ended his message by saying these claims have forced the organization to pursue legal action against the individuals that released private chats between Shadow and GodLike Esports.

(All information was provided by AnimationXpress and The Bridge)