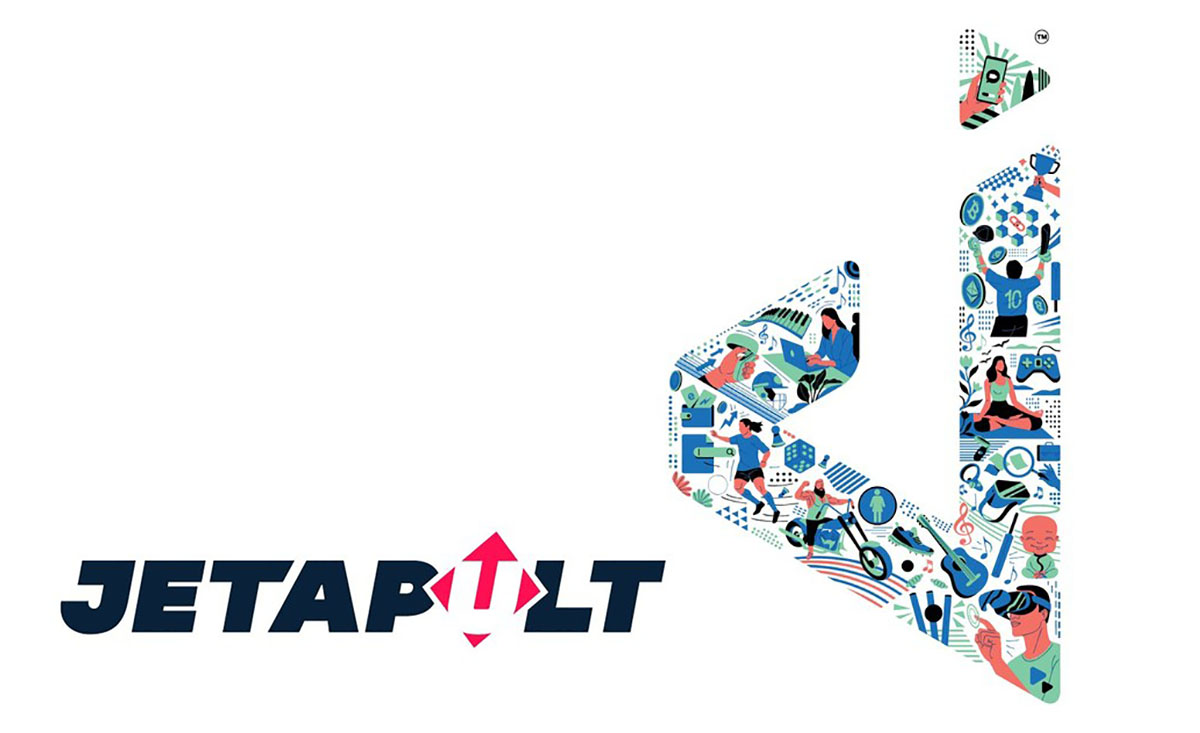 “We scanned around 6,500 gaming studios across markets and we have narrowed it down to 150,” said Rajan Navani, Vice Chairman and Managing Director of JetSynthesys. “For our initial outlay, we see deployment of $100 million to get a significant number of studios in next 18-24 months.”

Jetapult will be looking at gaming studios that exhibit growth potential, presence of a strong team, revenue generation along with a review of the games they make, a genre they are following, and growth capacity for the team.

“We will be looking at studios that have built something and started generating revenue,” said Sharan Tulsiani, CEO and Co-Founder of Jetapult. “We are not going to look at studios that don’t have a product yet.”

Under its gaming vertical, JetSynthesis has already acquired Skyesports in August of last year and is also a key investor in Nodwin Gaming, a subsidiary of sports media firm Nazara Technologies.